How can China and U.S. unite to combat COVID-19?
By Pan Zhaoyi 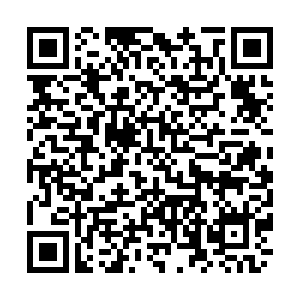 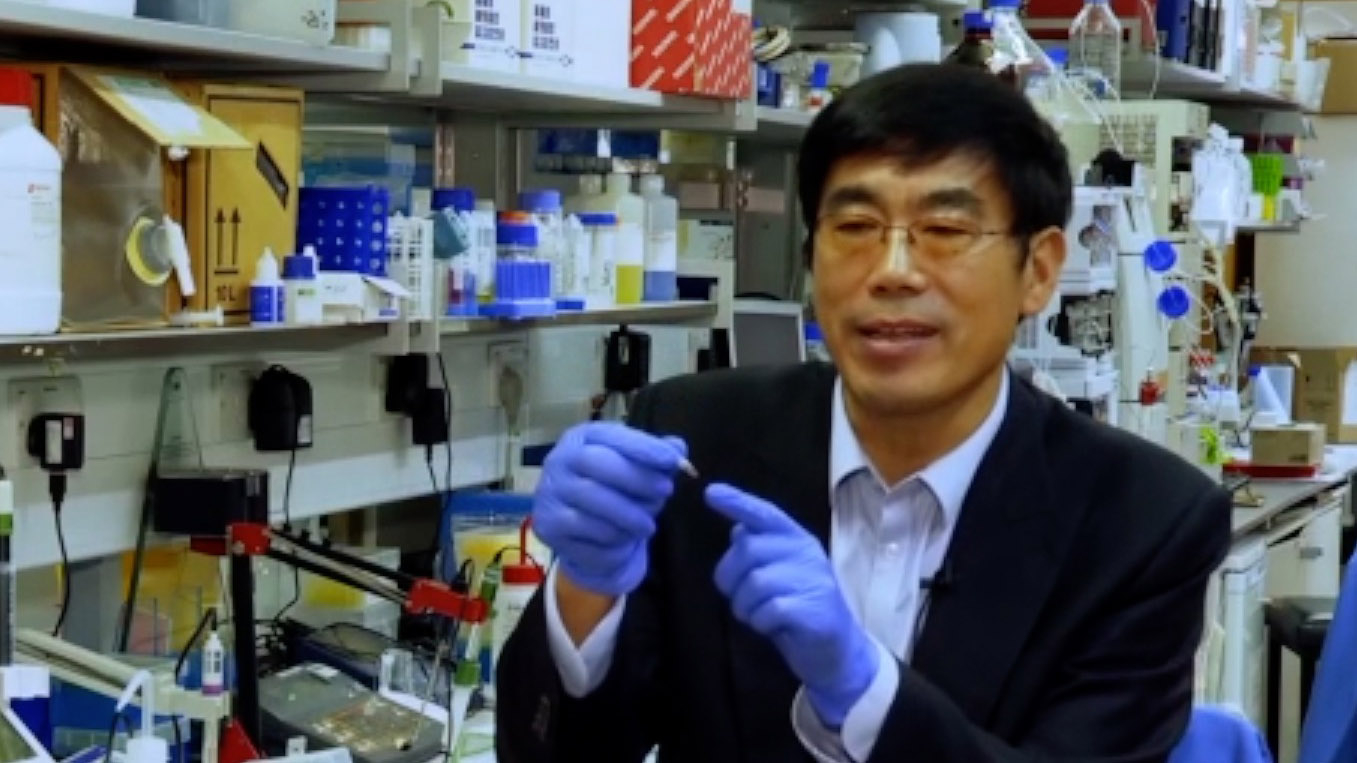 As a tech leader, the United States should have transparent and easy-to-follow guidelines, so that researchers from both countries can collaborate and conduct joint trials based on the rules, Liu Guo'en, professor at the National School of Development at Peking University suggested during a virtual meeting Thursday.

While for China, the government needs to show the world what they can do and what they prepare to do in containing the pandemic. This will give enough confidence to others hit hard by the virus, he added.

In a virtual session of U.S.-China Track II Dialogue on Healthcare, scientists and health experts from both countries shared their insights on how the two big powers can work together to control the pandemic that has claimed over 677,000 lives worldwide.

Chinese and U.S. scientists should expand their collaboration, especially in vaccine development, said Julia Spencer, associate vice president at Merck, during the discussion.

"The world is facing unprecedented public health challenges, and has never been so eager for collaborations," she added.

Read more: Fighting the coronavirus pandemic amid the China-U.S. rift

What benefits can be brought by the collaboration?

A recent study on coronavirus-related papers indeed indicates that while China and the U.S. are in trouble politically, the scientists from the two countries are extensively collaborating.

The study, published on PLOS ONE on July 23, says the two countries are not only "at the center of the global network" of coronavirus research but have also "strengthened their bilateral research relationship" during the pandemic.

Data in a bibliometric study carried out by professors at the University of Arizona also shows the U.S. and China have the highest rate of collaboration between any two countries, with researchers from both countries having collaborated on 122 COVID-19 articles, which is 1.7 times higher than the second highest collaboration rate, the U.S. and Canada.

"Our findings also debunked the so-called 'China Threat'," said Jenny J. Lee. co-author and professor in the Center for the Study of Higher Education at the University of Arizona.

"In contrast to Chinese researchers posing a threat to the U.S. science and technology enterprise, collaboration with China was necessary for the U.S. to sustain growth in research output over the five-year period."

"We found that when excluding publications with authors affiliated with a Chinese institution, U.S. publications decreased by two percent between 2014 and 2018. Put another way, scientific collaboration across national borders is a positive-sum endeavor, despite political attempts to frame cooperation with China as being zero-sum," she added.

What else was learned at the meeting?

But U.S. experts are concerned about the methods carried out in China. "I'm not sure how effective China's containment strategy will be in the United States considering different cultural backgrounds, government's role in the pandemic, and people's attitudes towards freedom," Mark McClellan, former U.S. Food and Drug Administration Commissioner.

Mark noted that as tech-empowered hospital systems become more digitalized, changing the financing and regulatory systems in hospitals to make it more affordable and convenient are the things both China and the U.S. should consider.