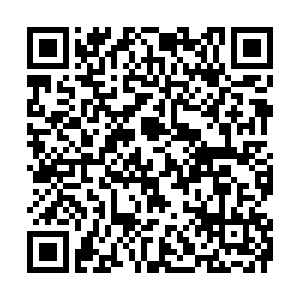 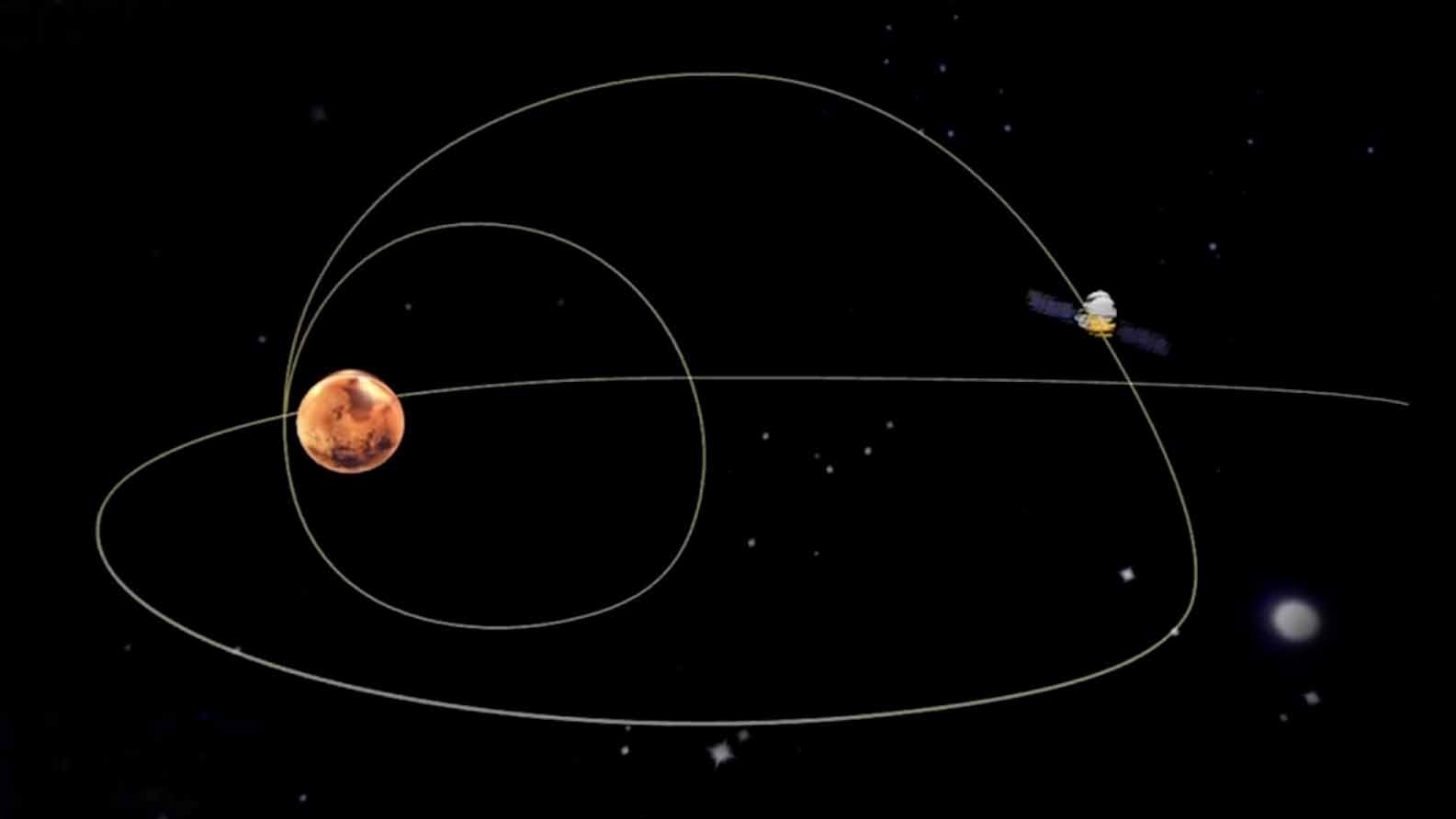 The probe completed the orbital correction at 7 a.m. Beijing time after its 3000N engine worked for 20 seconds.

It had flown for about 230 hours in space, traveling 3 million kilometers away from the Earth by the time of the first orbital correction.

"This is the first real demonstration of the propelling system's performance in space. And it did well," said Rao Wei of China Aerospace Science and Technology Corporation.

"The result of the first correction sets an anchor and starting point for the rest of other orbit adjustments," he added.

Tianwen-1 will adjust courses for around four times during its seven-month journey to Mars, according to Rao.

Geng Yan from the Lunar Exploration and Space Engineering Center at CNSA said all of the systems have been in good condition.

"The adjustment was very minor. That's because the rocket launch had been accurate," Geng told CGTN.

"This mid-course correction is also significant in that this is the first time we have the on-orbit calibration engine, the 3000N engine, activated in space," he added

China launched its first Mars mission Tianwen-1, which means "Questions to Heaven," on July 23, marking the country's first step in planetary exploration of the solar system.

The probe took a photo of the Earth and the Moon at a distance of 1.2 million kilometers away on Monday. 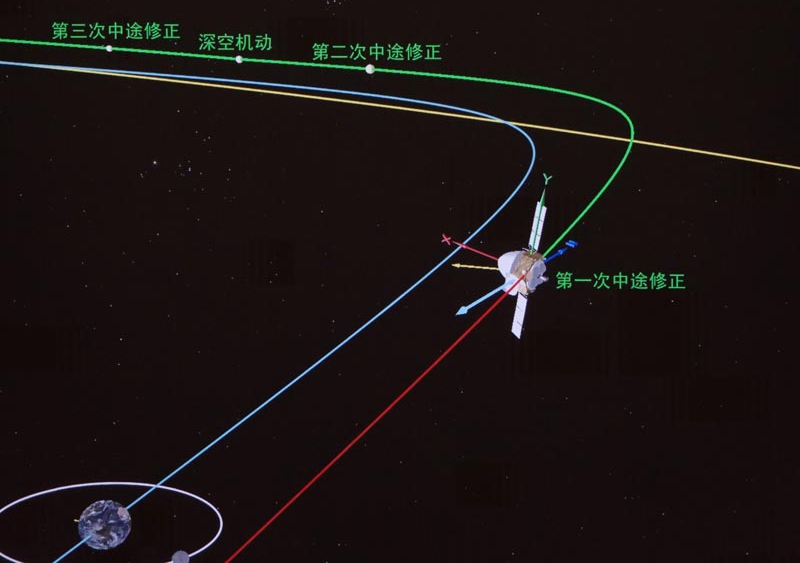 Similar to the lane keeping aid, known as LKA, for vehicles, orbital correction ensures the Mars probe travels along the planned orbit.

But the Mars probe has to correct not only the flight direction but also other variables, such as its flight speed. The probe also has no road markings as a reference in space, making the process much more difficult.

During the Earth-Mars transfer orbit, the probe will be affected by the deviation of orbit entry and control accuracy. As the flight is mostly unpowered and lasts a long time, the tiny inaccuracies in position and velocity will gradually accumulate, and cause the probe to miss the red planet if not corrected.

Therefore, a control strategy for mid-course orbital correction is indispensable, as it sets the time, speed increment and the direction of each correction.

Researchers for the flight mission need to conduct the corresponding attitude and orbital control of the probe according to the strategy to ensure that the probe always flies in the predetermined orbit.

The correction strategy will also be continually optimized according to the flight status of the probe.