Behind the scenes at SIFF: Who made this year's event happen?
By Ai Yan 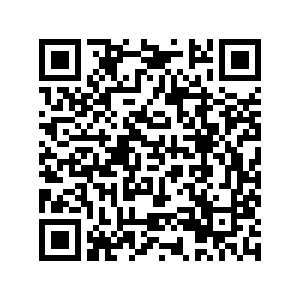 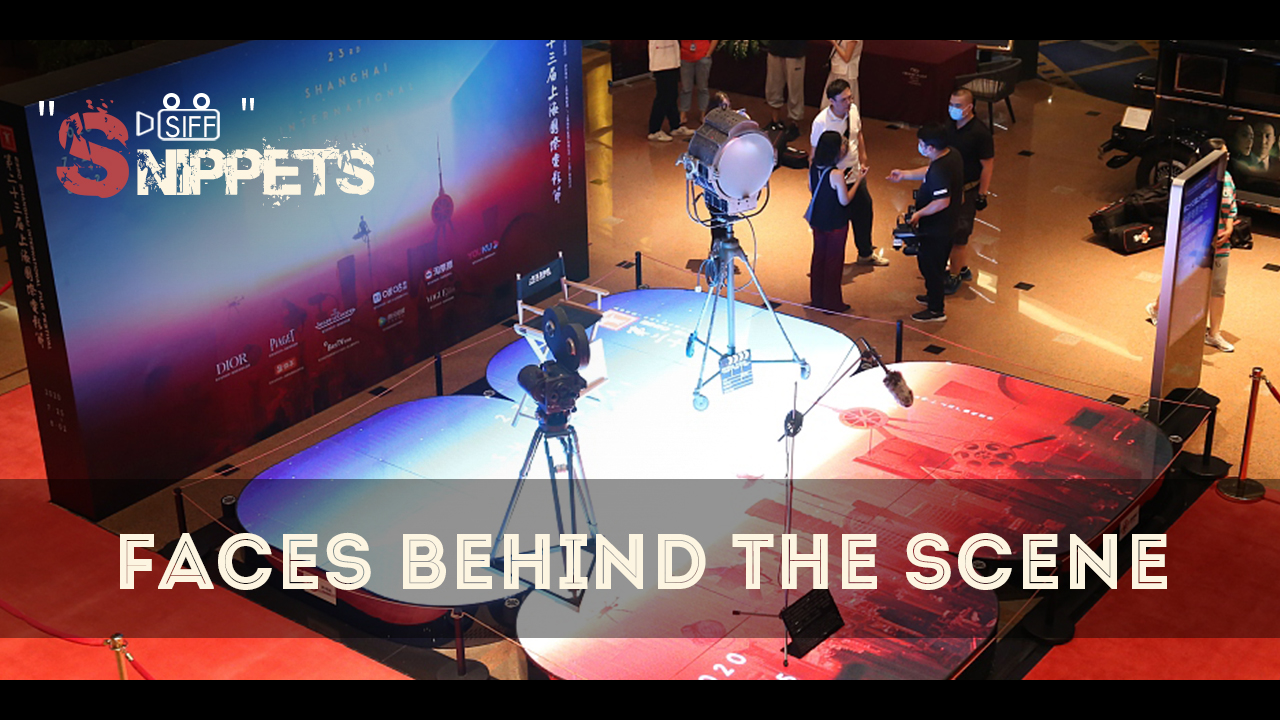 Wang Jiayan has been working with the Shanghai International Film Festival (SIFF) since the very first edition. But over his 23 years on the job, this year's event, he says, is forever etched in his memory.

Even in the thick of the pandemic, Wang and his colleagues were still hunched over their desks, preparing for when the day the red carpet is rolled out. And while the usual fanfare and star-studded extravaganza never came to be this year, the film festival still materialized – a few weeks later than normal.

Wang is part of the festival's programming team, in charge of the screening schedule of films playing during the event. In non-pandemic years, he'd match around 500 titles, selected from around the world, with dozens of movie theaters and screening venues across Shanghai. He also coordinates everything from how many times a certain film will be shown to when it will be shown. 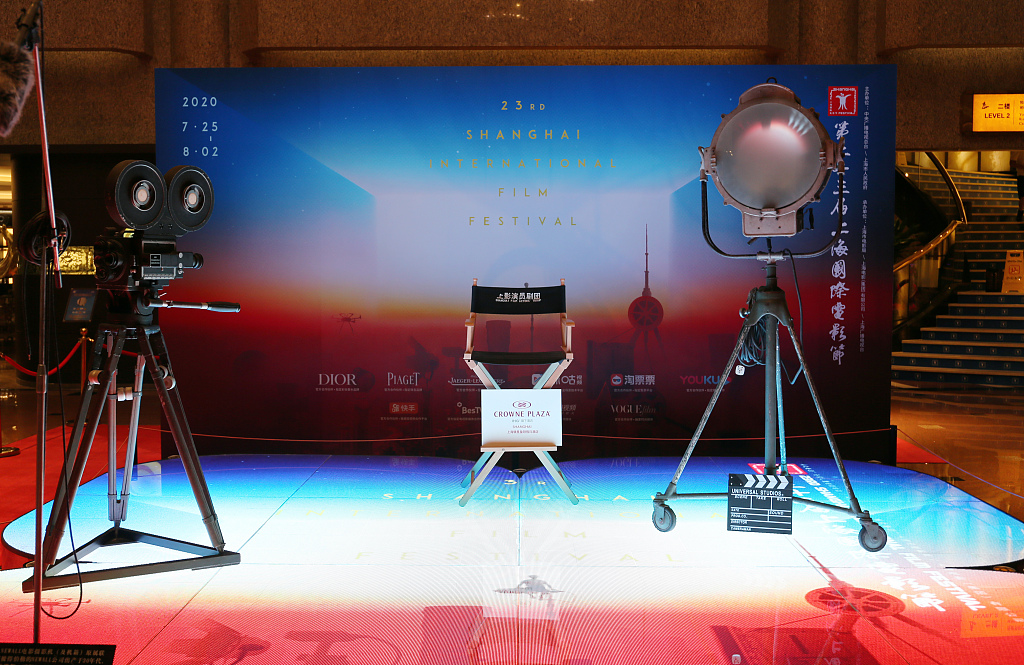 The poster of the 23rd Shanghai International Film Festival at a screening venue in Shanghai. /CFP

The poster of the 23rd Shanghai International Film Festival at a screening venue in Shanghai. /CFP

This year, the films screened are down to around 350, but Wang's work isn't any less demanding.

"It is harder in every aspect – finding contacts, getting copies, everything," Wang told CGTN. Because of COVID-19, the producers of many foreign films needed a specific timetable to decide whether their works will make it to the event.

Meanwhile, with no word on when the cinemas would reopen and SIFF would be held, it was hard to make definitive plans. But Wang said his team never lost confidence, if anything, difficulties have brought everyone closer. 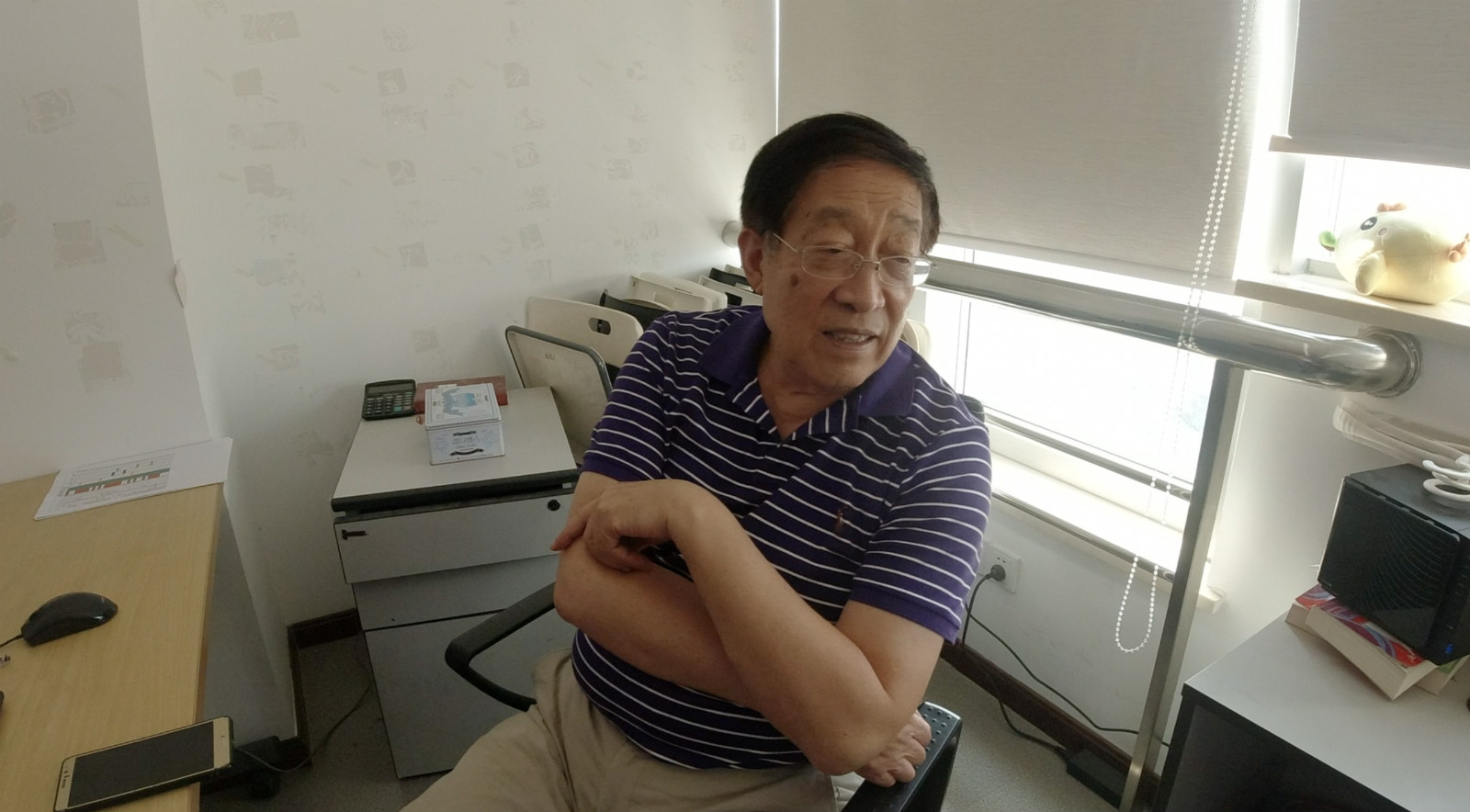 Once the final dates were set, it was easier to dream up a more realistic vision for this year's event and communicate it with stakeholders at home and abroad.

Producers, filmmakers and the who's who in the film world offered their help, Wang said. 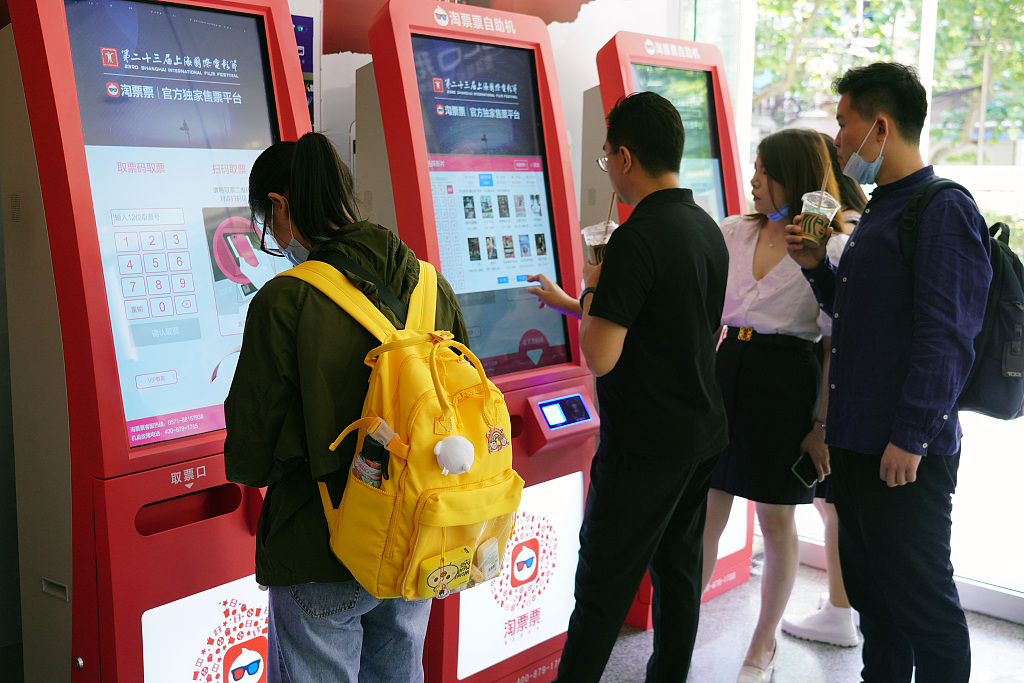 Wang is part of a massive crew of behind-the-scenes professionals who were able to make the event a reality, despite odds stacking up against them.

Fu Xiaobo and his team members arrived in Shanghai two weeks ago.

"You can tell from my hair that I haven't had time to get a haircut," Fu jokingly said while talking about the difficulties of getting things ready for this edition of SIFF.

Fu is a PR specialist for Alibaba Pictures, and this is his second year working with SIFF – but it's a different experience this time around. 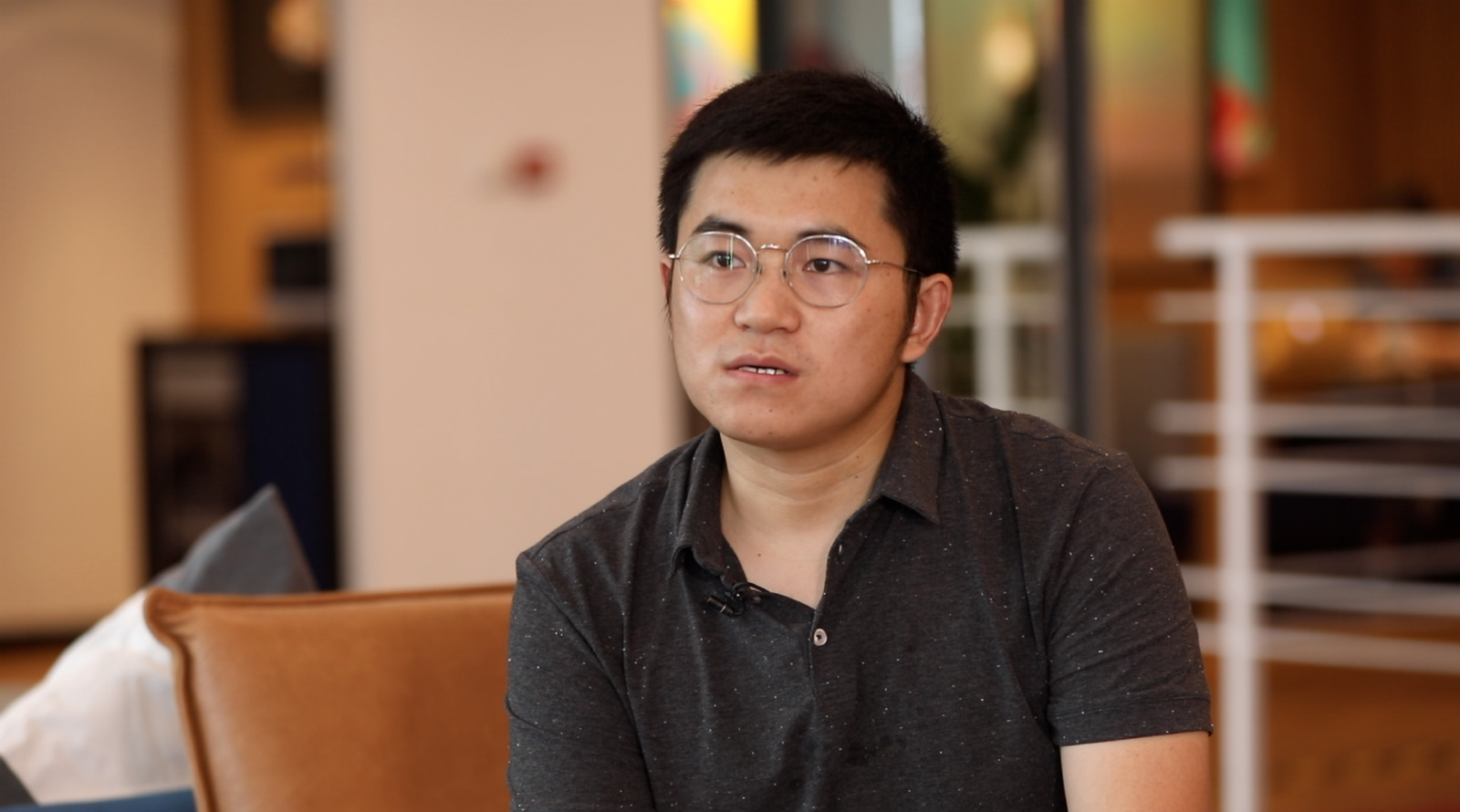 "It was not until July 16 that we finally knew that SIFF would open on July 25, and tickets would be on sale on July 20," said Fu. "We squeezed [months' worth of] work into four days."

This year, to reduce human contact, all tickets were exclusively sold online via Taopiaopiao, Alibaba Pictures' ticket booking service. The two sides teamed up six years ago to bring ticket booking at the fingertips of film fans.

Fu said elderly moviegoers in Shanghai would usually buy tickets from box offices. But this year, him and his team engaged in a campaign to inform them to get their hands on tickets using online platforms.

The last line of defense 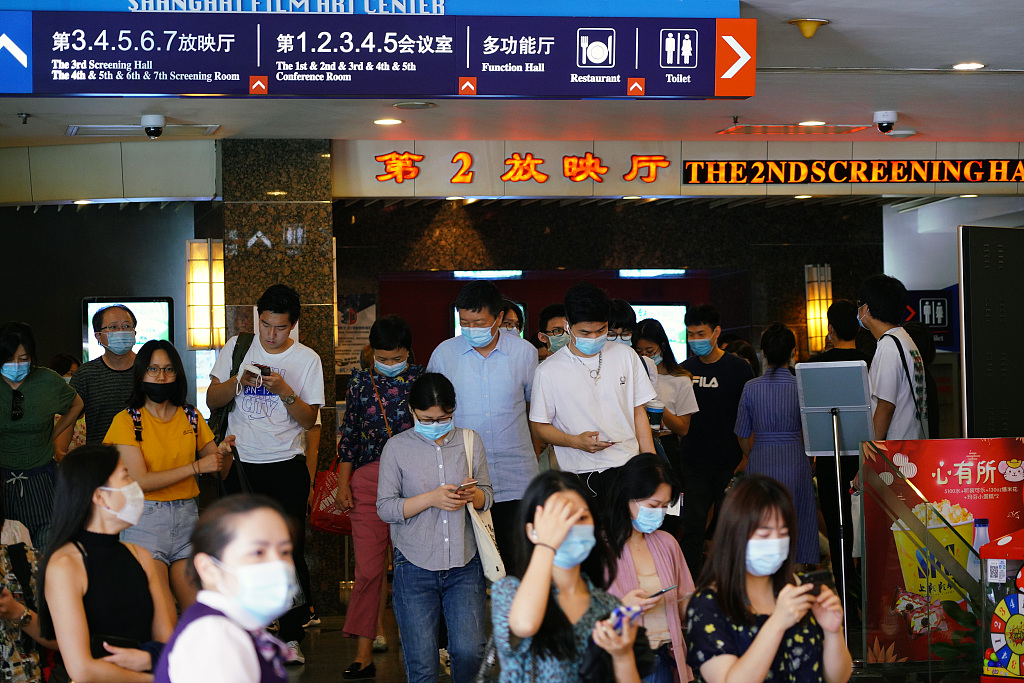 Moviegoers walk out of cinemas during the 23rd SIFF. /CFP

Moviegoers walk out of cinemas during the 23rd SIFF. /CFP

Despite the epidemic situation coming under control in the city, hosting SIFF came with its own set of risks – notably somewhat large crowds in confined spaces.

A slew of measures have been in place in theaters including routine disinfection of halls, equipment and furniture, temperature checks at entrances, staggered seating arrangements, mask mandates during screenings and bans on food and beverage.

Qian Zhijun, the manager of Yonghua Cinema of Shanghai Film Co., Ltd., is tasked with keeping moviegoers safe. After a six-month shutdown, he says the staff are excited that doors are now open, and they're doing their best to enforce epidemic prevention rules.

The cinema has stocked up on protective gears such as face masks and sanitizers ahead of the event. Disinfection of public areas is also done regularly. 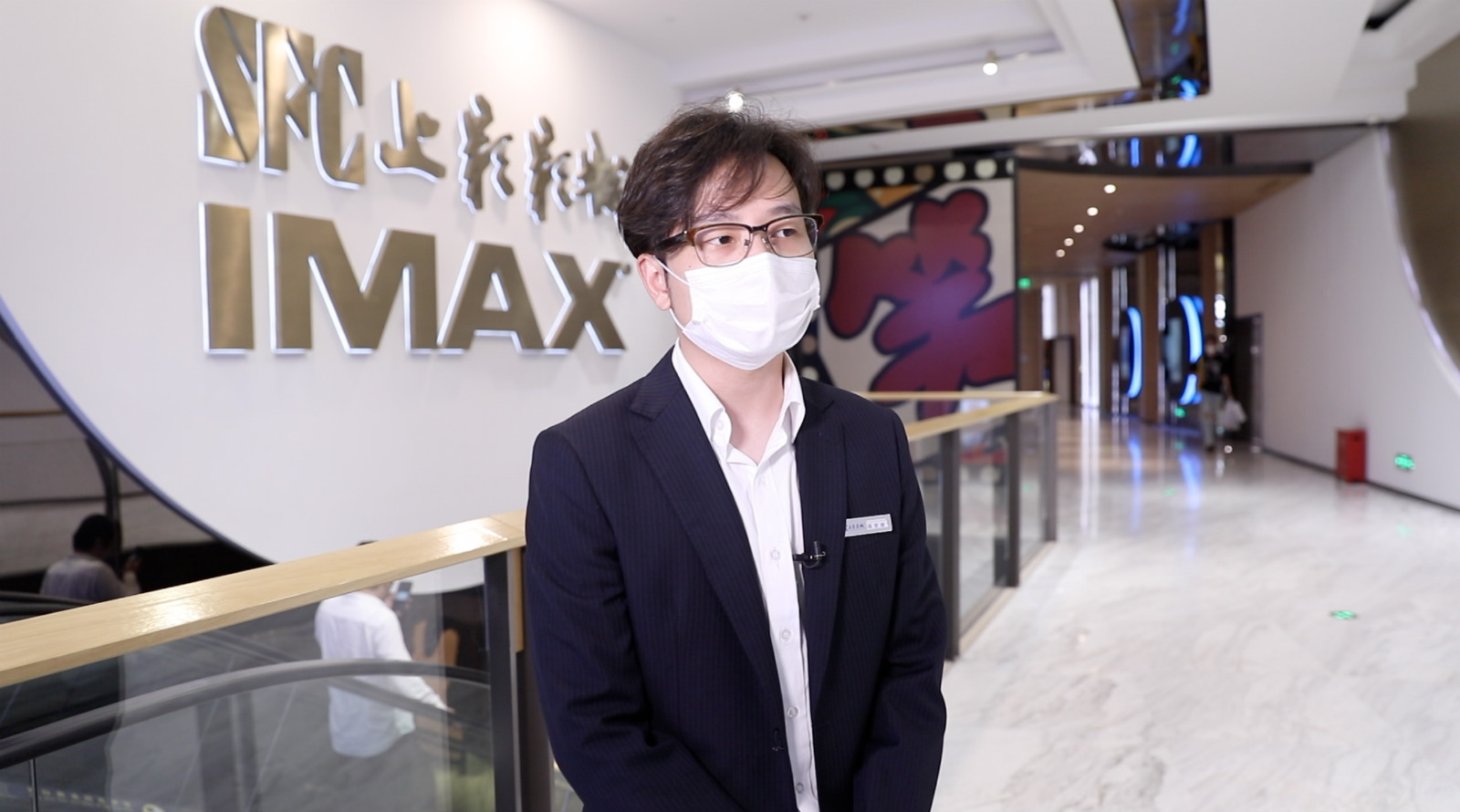 Qian said each hall has only two or three films screened every day, and the interval between screenings were adjusted from 10-15 minutes to 40 minutes, in order to provide enough time for cleaning.

"Pandemic prevention is our top priority right now. We hope everyone feels safe and worry-free when they visit movie theaters," said Qian.

Read more from "SIFF Snippets": Returning to the 'Magical World': Films are back