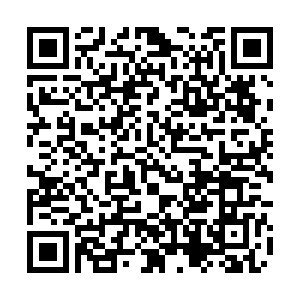 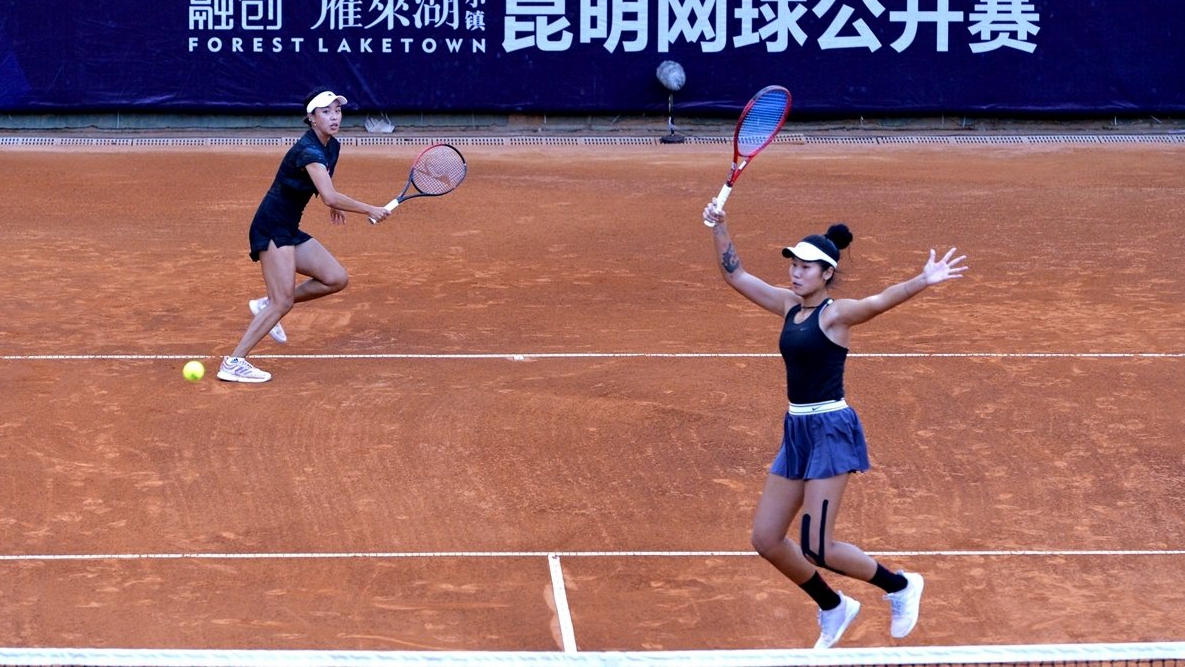 The newly-created CTA Tour is the third nationwide sports event taking place amid the pandemic after the China Basketball Association and the Chinese Super League resumed their games.

Zhang broke at 5-5 and wrapped up the first set 7-5. But 17-year-old Li forced him into a tiebreak in the second set, ultimately winning out 7-2.

In the final set, a 10-point tiebreaker, Zhang saved a match point at 9-10 and sealed the victory with a service winner.

Zhang said that while his opponent played an excellent game, he had done a better job at important points. 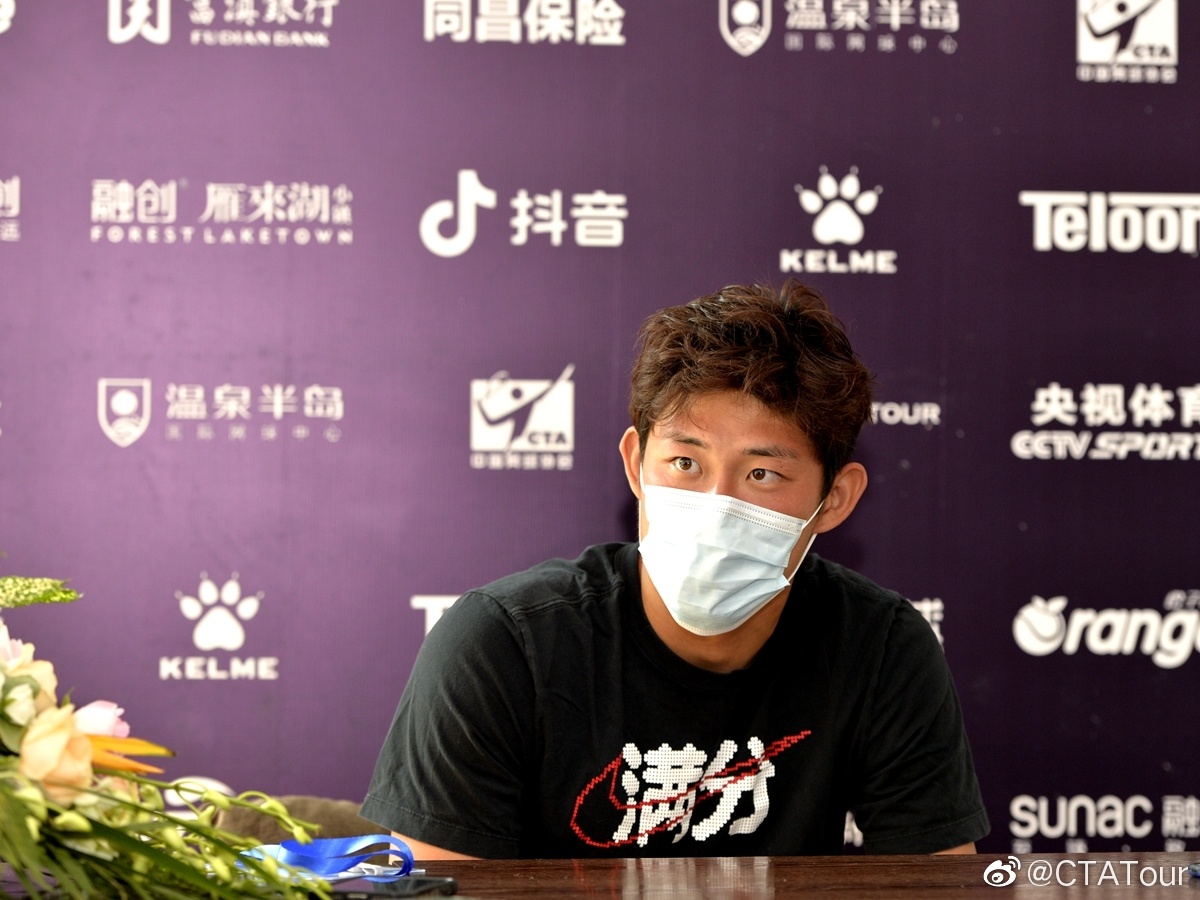 Zhang Zhizhen during a press conference after the first round game at the CTA Tour, Anning, China, August 3, 2020. /VCG

Zhang Zhizhen during a press conference after the first round game at the CTA Tour, Anning, China, August 3, 2020. /VCG

"I haven't played in a tournament for quite a long time. I still need time to find my rhythm," Zhang said.

In the women's doubles, top Chinese player Wang Qiang and her partner Wang Shuoran progressed to the second round after beating their opponents in straight sets. 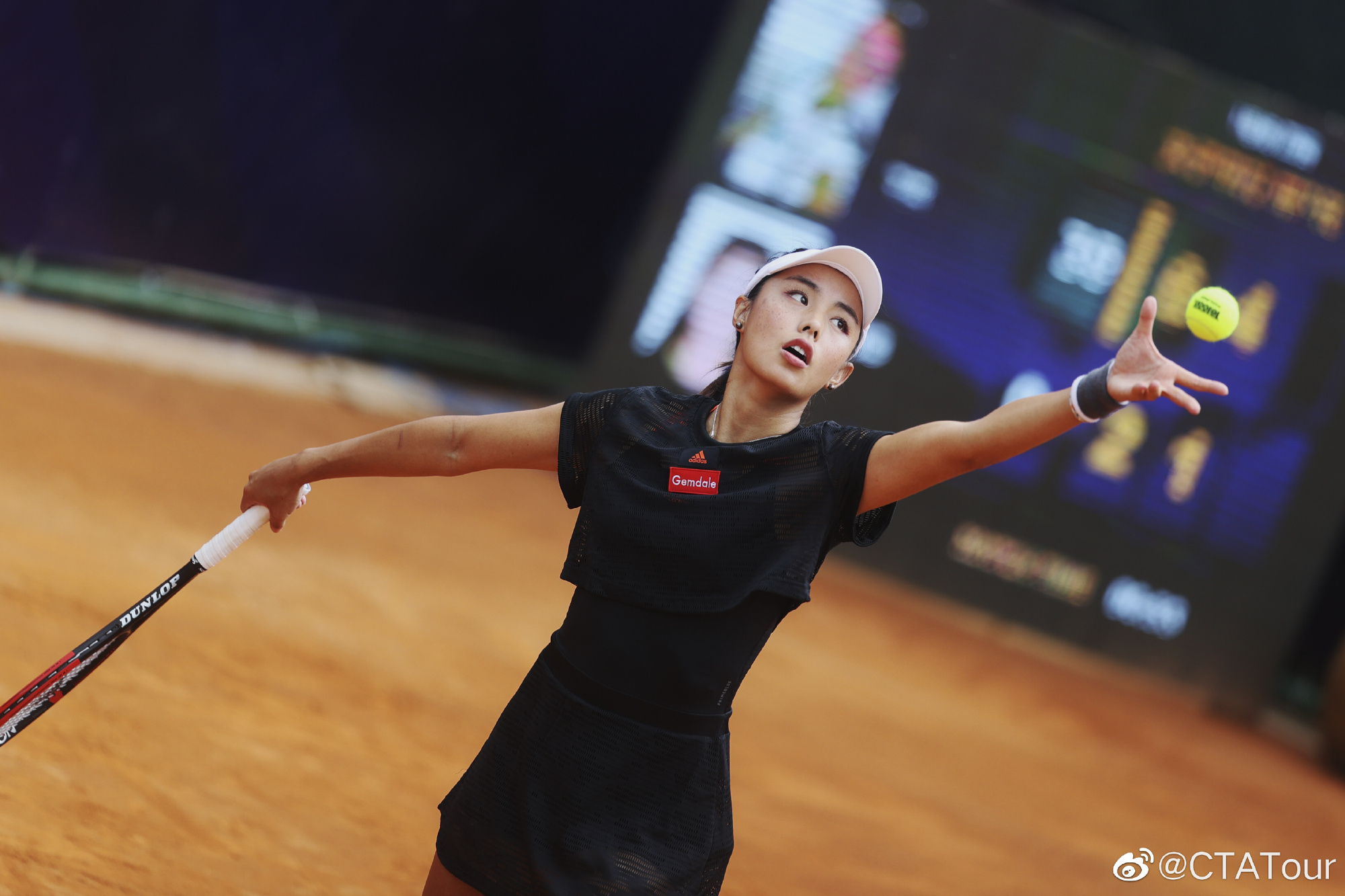 The Chinese female ace also cruised into the second round after beating Xie Fuman 6-2, 6-1 in the singles a day earlier.

"I haven't played for a long time, so I felt a bit nervous on court," Wang Qiang said, who had earlier withdrawn from the U.S. Open and the Cincinnati Masters due to concerns of the COVID-19 pandemic.

"The global pandemic situation is still quite severe, so I prefer to play at home to keep myself in form, rather than risking my health to play international events. I have no plans to participate in other events at the moment, and I hope to play more at the Tour."

The CTA final is expected to be held in early December in southwest China's Chengdu City.