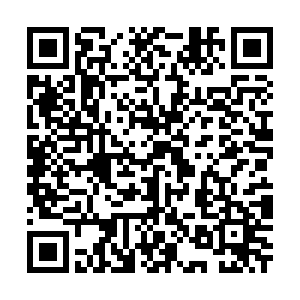 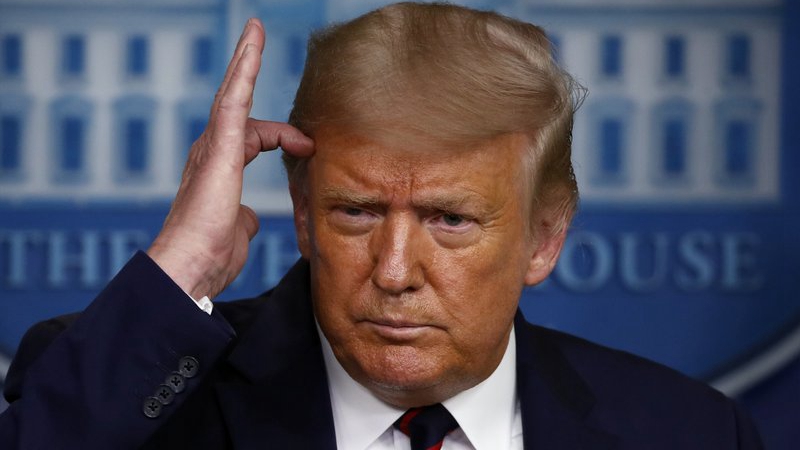 U.S. President Donald Trump speaks during a briefing with reporters in the James Brady Press Briefing Room of the White House in Washington, U.S., August 4, 2020. /AP

U.S. President Donald Trump speaks during a briefing with reporters in the James Brady Press Briefing Room of the White House in Washington, U.S., August 4, 2020. /AP

In the early days of the coronavirus crisis, U.S. President Donald Trump was flanked in the White House briefing room by a team of public health experts in a seeming portrait of unity to confront the disease that was ravaging the globe.

But as the crisis has spread to all reaches of the country, with escalating deaths and little sense of endgame, a chasm has widened between the president and the experts. The result is the daily delivery of a mixed message to the public at a moment when coherence is most needed.

Trump and his political advisers insist that the United States has no rival in its response to the pandemic. They point to the fact that the U.S. has administered more virus tests than any other nation and that the percentage of deaths among those infected is among the lowest.

"Right now, I think it's under control," Trump said during an interview with Axios. He added, "We have done a great job."

But the surge in infections, hospitalizations and deaths tells a different story. And it suggests that the president is increasingly out of step with the federal government's own medical and public health experts.

The death toll in the U.S. stands at 155,000 and is expected to rise. The latest composite forecast from the U.S. Centers for Disease Control and Prevention (CDC) projects an average of nearly 1,000 deaths per day through August 22.

Trump didn't like that. He dismissed her comment as "pathetic" and charged she was capitulating to criticism from House Speaker Nancy Pelosi, who had earlier criticized Birx.

Adm. Brett Giroir, assistant secretary of health and human services who has avoided contradicting the president throughout the crisis, said on Sunday it was time to "move on" from the debate over hydroxychloroquine, a drug Trump continues to promote as a COVID-19 treatment even though there is no clear evidence it is effective.

Dr. Robert Redfield, head of the CDC, acknowledged during an ABC News interview last week that the federal government's initial response to the virus was too slow.

"It's not a separation from the president, it's a cavernous gap," said Lawrence Gostin, a public health expert at Georgetown University. "What we're seeing is that scientists will no longer be cowed by the White House." 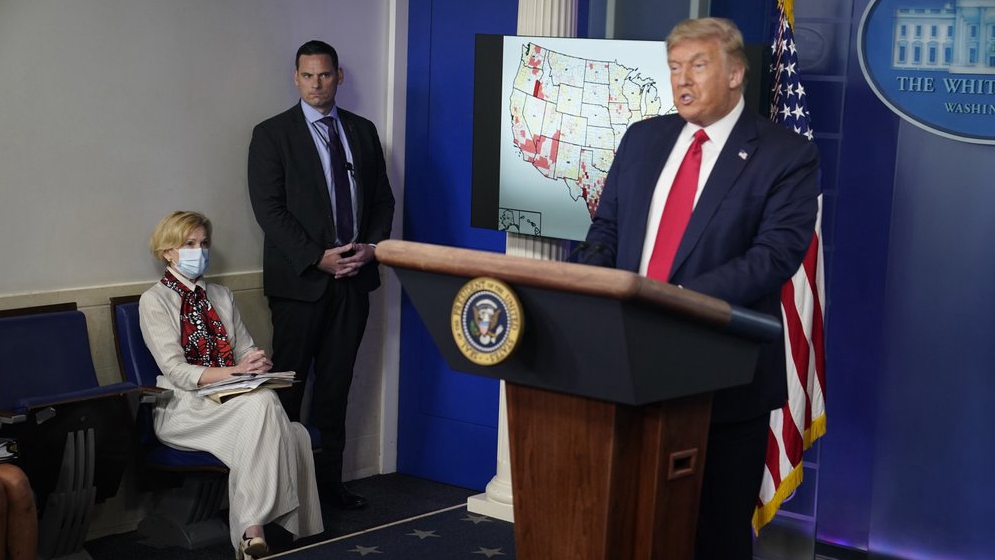 On Monday, Trump seemed to walk back from his criticism that Birx was "taking the bait" from Pelosi and said that he had great respect for the doctor.

He suggested his frustration was spurred by his administration not receiving proper credit for testing so many people or for pushing to replenish the stockpile of ventilators early in the crisis. On Tuesday, he boasted that the U.S. has increased testing capacity by 32,000% since March 12 and has "far and away the most testing capacity in the world." Trump in early March declared "anybody that needs a test gets a test." Yet, in many parts of the country, it can still take a week or longer for patients to receive test results.

His positive self-evaluation gives short shrift to the fact that the U.S. has the world's fourth highest per capita virus death rate, according to Johns Hopkins University's coronavirus resource center.

In the Axios interview, Trump insisted that the appropriate statistic to judge the virus response is the ratio of deaths to cases. By that metric, the U.S. ranks 14th among the 20 countries most affected by COVID-19. Chile, India, Argentina, Russia, South Africa and Bangladesh all have lower rates of deaths to infections, according to data compiled by Johns Hopkins.

Trump's undercutting of his health advisers makes it all but impossible for the federal government to speak with a single, authoritative voice at a time of national crisis, critics say.

"It's a very dangerous place for the country to be," said Kathleen Sebelius, health and human services secretary under former U.S. President Barack Obama. "The reason I say it is very dangerous, is that we continue to have a White House that has made a public health crisis in this country into a debate about whether people like Donald Trump or not. We have never seen a situation like this before, and we are paying the price."