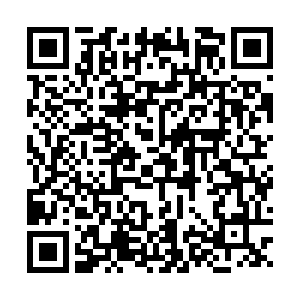 Chinese President Xi Jinping has encouraged people from all sectors of the society to give advice on a new policy blueprint for the next five years.

Xi Jinping, also general secretary of the CPC Central Committee and chairman of the Central Military Commission, said formulating and implementing five-year plans for economic and social development are important ways for the Communist Party of China (CPC) to govern the country.

He made the remarks in a recent instruction to people formulating the blueprint.

Xi stressed the need to aptly coordinate the work on top-level design and soliciting public opinions in making concerted efforts to compile the plan.

Channels for the public to express their opinions and offer their suggestions must be broadened, as the 14th Five-Year Plan involves all economic and social aspects and is closely related to Chinese people's lives, Xi said.

People from all sectors of the society should be encouraged to offer advice by diverse means so that social expectations, the wisdom of the people, expert advice and experience at the primary level could be integrated into the plan, Xi said.

The 14th Five-Year Plan for Economic and Social Development will be implemented in 2021.

As the compiling work is going on, relevant departments will soon solicit opinions and suggestions from officials, the public as well as specialists and scholars.

Created every five years since 1953, the FYP is a major feature of China's governance system. It sets growth targets and defines development policies.

A total of 13 five-year plans has been made and implemented except for a period of economic adjustment between 1963 and 1965.

2020 is the last year of the 13th Five-Year Plan and the country is now drafting its 14th such document.