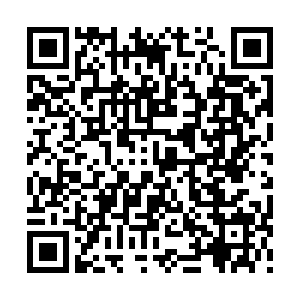 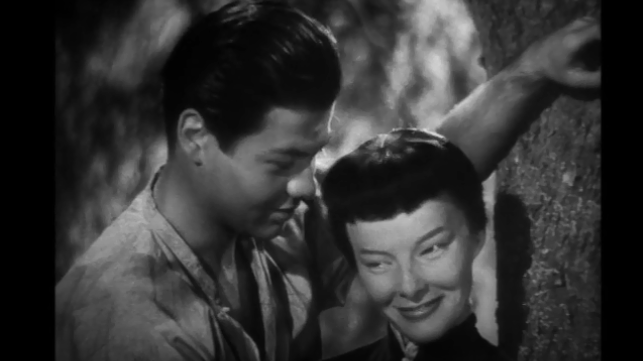 A screenshot of Dragon Seed.

A screenshot of Dragon Seed.

It comes as no surprise that Asian actors have been as grossly underrepresented in Hollywood as they have been misrepresented. This incessant practice is rooted in the history of American cinema. The culture of "yellowface," where white actors transform themselves into Asians, shines the spotlight on powerful storytellers, who subconsciously perpetuate racial stereotypes in their work.

A few disparaging examples that reflect the abhorrent use of "yellowface" in films are The Good Earth (1937) and Dragon Seed (1944). The lead characters in The Good Earth were played by an all-white cast, while in Dragon Seed, four-time Oscar winning American actress Katharine Hepburn played a Chinese woman.

Two-time Oscar-winner, Marlon Brando portrayed a shrewd Okinawa native in The Teahouse of the August Moon (1956), and Mickey Rooney essayed the controversial Asian character, I.Y. Yunioshi in the cult film Breakfast at Tiffany's (1961). The latter was ironically selected by the National Film Registry as one of the 25 films for preservation in 2012.

These standards set by Hollywood "giants," including a few multinational media corporations, production houses and a string of producers, writers and directors, underscores the need to push for reforms in the American entertainment industry. The enduring practice of "yellowface" and whitewashing cannot ensure a safe haven for Asian actors in the show business.

Hong Kong native and ace actor, James Hong, now 91-years old, has lived through the excruciating on-set experience of seeing white actors playing Asian roles. Hong also protested back in the day when he was approached with a film script that challenged Chinese values and their culture.

While Asians are subject to "yellowface" in Hollywood, African-Americans have also had to put up with the worst in the industry. We have seen how white American actors play African-Americans so openly with heavy makeup and prosthetics.

Angelina Jolie starred in the 2007 film A Mighty Heart, playing Mariane Pearl – a freelance journalist who has African, Cuban and Chinese roots. In television, actress Jane Krakowski wore a blackface to resemble a black man in the hit series 30 Rock.

Even Latinos are victims of whitewashing in Hollywood films. Legendary American singer and actress, Madonna was cast as the First Lady of Argentina, Eva Perón in the 1996 film Evita. In the 2012 drama-thriller Argo, we saw Ben Affleck play the main role of the late Mexican-American CIA operative, Tony Mendez. 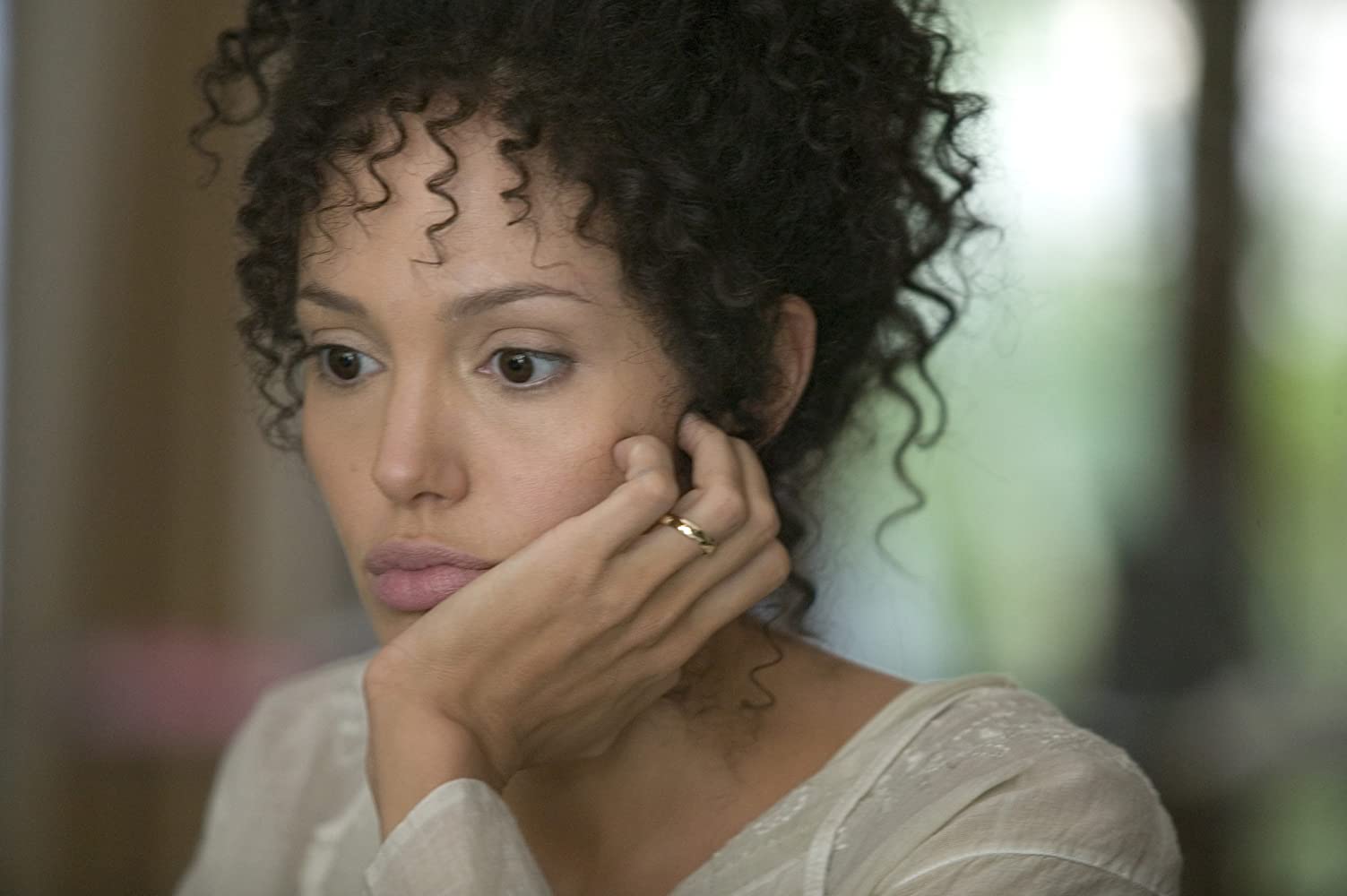 A screenshot of Angelina Jolie starring in the 2007 film A Mighty Heart, playing Mariane Pearl.

A screenshot of Angelina Jolie starring in the 2007 film A Mighty Heart, playing Mariane Pearl.

Having white skin should not empower actors to experiment with stories that are not their own. This trend is downright objectionable as it promotes racial stereotypes that actors of color try to avoid in the first place.

Instead, Asians should be assigned more roles that symbolize their personal stories. There is a dire need for filmmakers and writers to portray Asian actors in strong, lead roles that would help them conquer the typecast label and ultimately, change our perception about them in Hollywood.

Many Asian actors are cast as supporting characters in American shows. They seldom appear in pivotal roles. The only Asian-American sitcom to materialize in 20 years is the ABC comedy, Fresh Off the Boat that premiered in 2015.

A prolonged delay of two decades shows us the long road that lies ahead of Asian actors, who are trying to establish their ground in the entertainment industry.

America's booming show business is not the best place for Asian actors to thrive, considering how decades later, films are still being whitewashed by actors.

In 2012, Robert Downey Jr. returned as the iconic Sherlock Holmes in A Game of Shadows and disguised himself as a Chinese man in one of the scenes. Colin Firth followed a similar footprint, portraying an English man masquerading as a Chinese illusionist in Magic in the Moonlight (2014). Clifton Collins Jr. also went on to play a Chinese American in the 2013 film Pacific Rim.

Despite these shortcomings, Hollywood has temporarily held back on whitewashing Asian characters in films this year.

Movies like Mulan and Tigertail have Asian actors playing lead roles that they can happily own. Similarly, the 2019 South Korean film Parasite won several Academy Awards at the 2020 ceremony, which appears to be a step in the right direction for Asian directors and actors. Streamlining a large group of Asian filmmakers to take charge of their stories can end the prolonged tradition of seeing white actors donning "yellowface" in Hollywood.

Such stories are recycled time and again to stereotype Asians, and are often a parody of their norms and culture. We never see Asian actors play Native Americans, so why would Hollywood try to downplay and undermine them in their cinema?

Unfortunately, misrepresented actors fail to voice their truth in an industry led by powerful Americans. They dictate the rules to a suppressed group of actors who have to comply, or else their careers are met with a dead end. The responsibility lies with responsible filmmakers to step up their game and challenge the custom of "yellowface," racial stereotypes and poor portrayal of Asians on-screen.