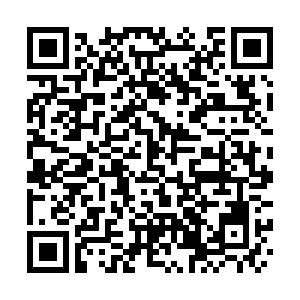 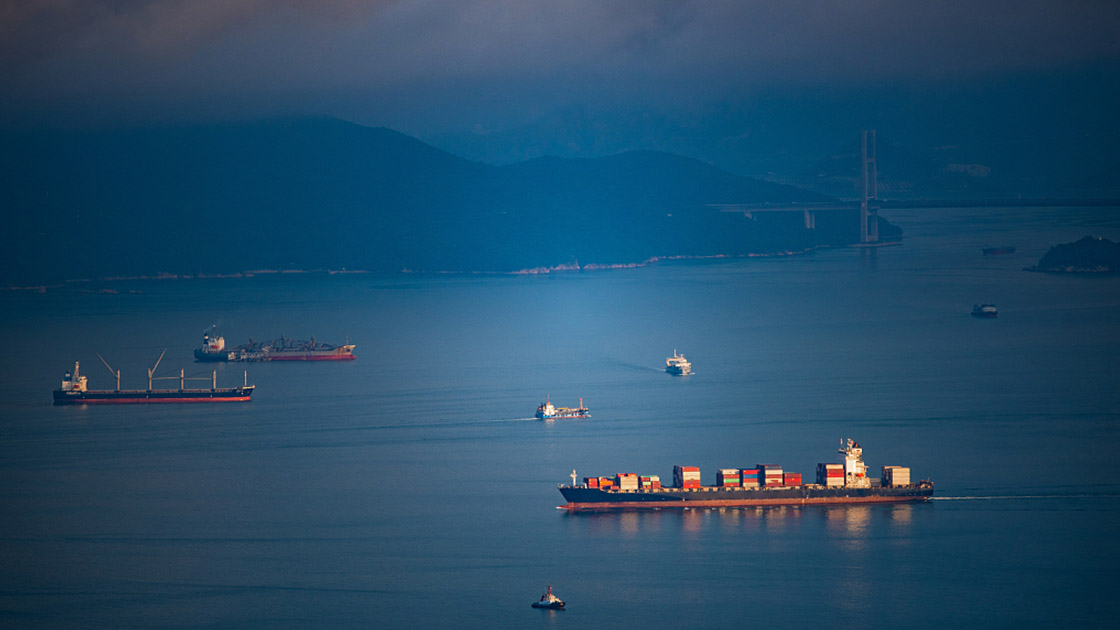 While China's trade numbers showed a better-than-expected jump in July that indicated the country's import and export recovery, external risk factors remain that could derail that trajectory, said a China-based economist on Friday.

In an interview with CGTN, Xu Kai, associate professor at the School of Economics under Zhejiang University, said that China needs to be cautious of two factors that could drag its trade back to negative territory seen in the early part of the year at the peak of the coronavirus pandemic.

"We should be cautious because now quite a bit of people are predicting that by September we will turn positive."

"I would say that there's still a possibility that we might go back to the [situation of] first quarter, or even early second quarter," said Xu.

The first risk, Xu said, was a potential resurgence of COVID-19 cases, or a "second wave," especially in important Chinese trade partners such as European or ASEAN countries.

"The other reason why I think we should be cautious is the Chinese trade with the U.S. Now the relationship between the two sides is quite fragile," he said, noting that the U.S., which is still struggling to contain the pandemic, represents 11 percent of the total trade of China with the rest of the world.

On Friday, China's custom officials announced that the country's July exports jumped by 10.4 percent versus a year ago, and imports rose by 1.6 percent in yuan terms, both beating most analysts's expectations.

Exports in July, in U.S. dollar terms, were expected to have contracted by 0.2 percent from a year earlier with imports likely to rise by 1.0 percent, according to a Reuters poll, compared with a gain of 2.7 percent of imports in June.

Exports were boosted by shipments of medical supplies, electronics and "work-from-home equipment," and customs officials attributed the recovery to the country's containment of the pandemic. In the first seven months of this year, foreign trade of goods went down 1.7 percent year on year to 17.16 trillion yuan, narrowing by 1.5 percentage points compared with the decrease for the first half.

Barring any external risks, Xu said that China's trade would continue to show resilience given its recent strong performance, saying that even fears of a potential drop in demand of pandemic-related goods should not be of great concern.

"Firstly, if we are worried about demand for medical supplies going down when things go back to normal, I would say that we don't have to worry too much about it. We will still need a certain amount of masks and preventive gears, it doesn't mean medical supply demand will disappear completely."

"Point two is that if the demand for these medical supplies declines quite substantially, that would mean things are under control and consumer confidence outside China should slowly get back to normal," explained Xu.

Meanwhile on imports, which in yuan terms were up for the second straight month with a sizable jump in commodity imports such as iron ore, crude, soybeans and copper, Xu said that it was important to note that quantity has increased due to an overall decline in prices.

"That means that it's not just the import value that increases," he said. "China is also importing more in terms of quantity. It is really a strong signal that industrial production within China is really recovering, and I think is doing quite well."