In The Spotlight: Zhang Yiming, the geek who dreams of a big world
By Zhou Minxi 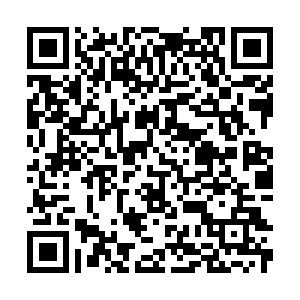 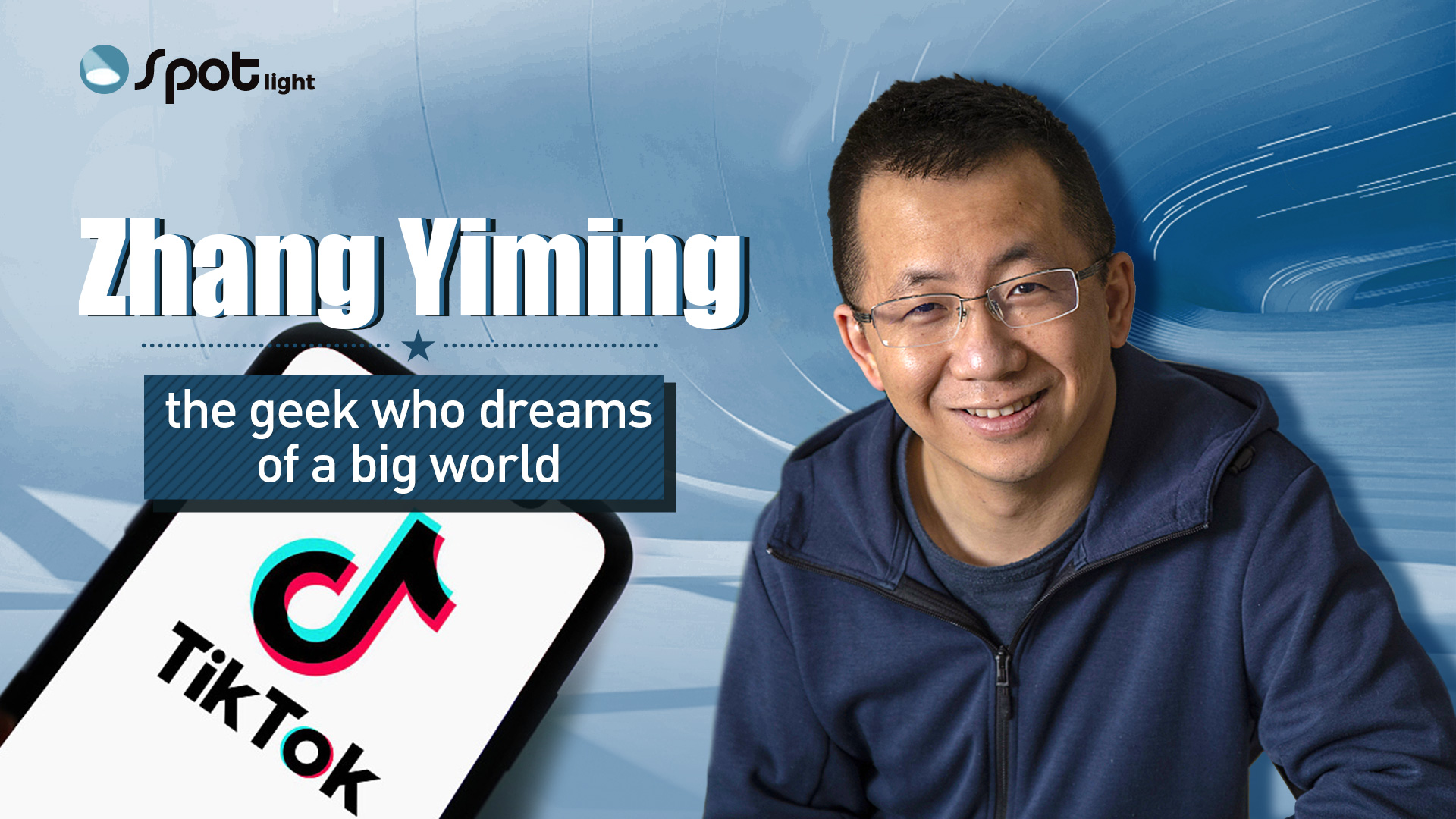 In September 2014, 31-year-old Zhang Yiming visited Silicon Valley for the first time. At Facebook's headquarters in Menlo Park, the Chinese rising star in tech, who had created AI-powered news aggregation app Toutiao, gave a presentation about AI and algorithms in front of a crowd of entrepreneurs from China and the United States.

The event, called "Tech in China and the U.S: Comparison and Conversation," was joined by top names in the industry from both countries. At that time, the big news was Chinese e-commerce giant Alibaba's blockbuster U.S. IPO.

Returning from the U.S. trip, Zhang wrote in an online journal, "This is the golden era for Chinese technology companies." Later, Zhang bought a globe for his office. The act has been understood as symbolic of the ByteDance founder's global ambitions.

The following years saw Zhang's meteoric rise to become the world's top entrepreneur, who in 2018 made Fortune magazine's "40 Under 40" list. His company ByteDance is arguably the first to fully utilize AI for mobile products and is now the world's most valuable startup. It owns TikTok, the "international version" of the social media app Douyin that has become a global phenomenon, boasting over one billion users outside China. 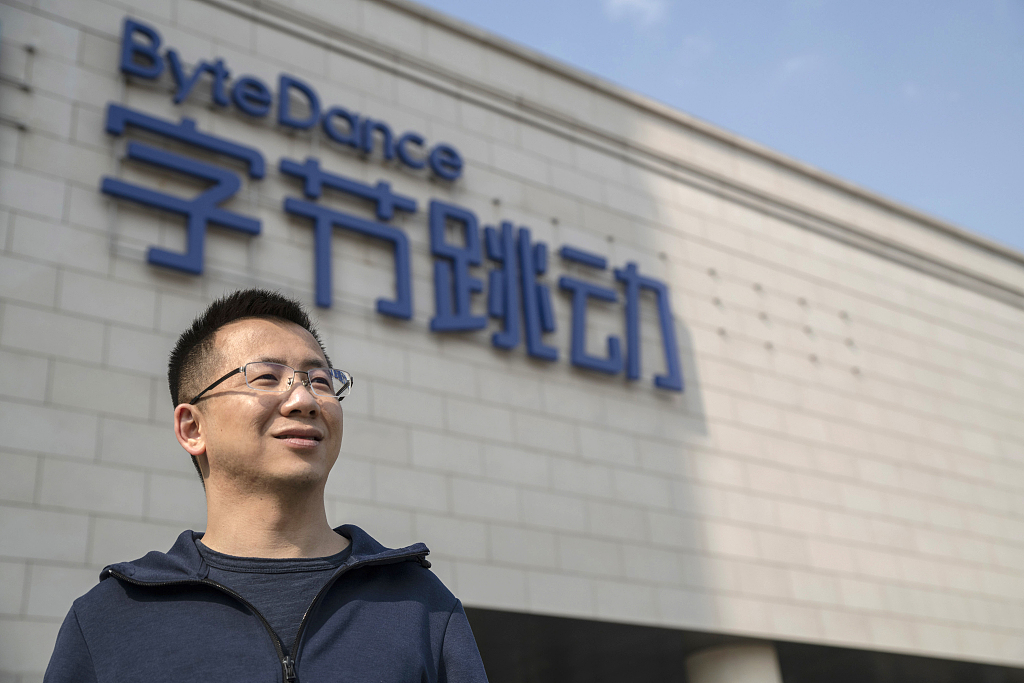 Logical to a fault

Zhang is someone who always knows what he wants, and approaches life with cool-headed rationality that almost seems machine-like.

During an alumni speech at Nankai University, where he graduated in software engineering, Zhang explained how he chose the university by narrowing down his main options: far from home, where he would be independent; in the north, where it snows; near the sea, because he likes seafood; a good gender ratio, so it's easier to meet girls.

The mathematical approach was carried into his personal life. Zhang met his wife in university while helping to fix her computer. He continued repairing computers until she agreed to date him. The nerd stereotype doesn't seem to bother him in the slightest, as the tech guru explained in a 2015 interview what he thought was the "optimal solution" to his love life.

"Let's say there are 20,000 people in the world who are suitable partners for you. All you need to do is find one of them," Zhang told Renwu magazine.

In his second year at college, Zhang switched majors from microelectronics to software engineering. The reason, he said, was because he wanted hands-on experience and quick results.

Zhang listed three things he did in university: coding, reading and fixing computers, and summed up his gains from each: patience, knowledge and partnership.

An investor familiar with Zhang described him as "kind of nerdy and unintimidating." "But when it comes to getting things done, he is strategic and ruthless," the investor added.

The soft-spoken unassuming CEO has proven to be an impressive leader. In 2018, his company was voted a top choice for graduate job seekers. Colleagues at ByteDance say he is an open-minded boss, who has created an equal and informal work environment, yet is logical to a fault, always striving for improvements.

Zhang spoke of "creating something valuable" on various occasions. "The best way to predict the future is to create it. But first, you must face reality," he said during an interview with Caijing. When asked what his dream was, his answer was "to be fluent in English." 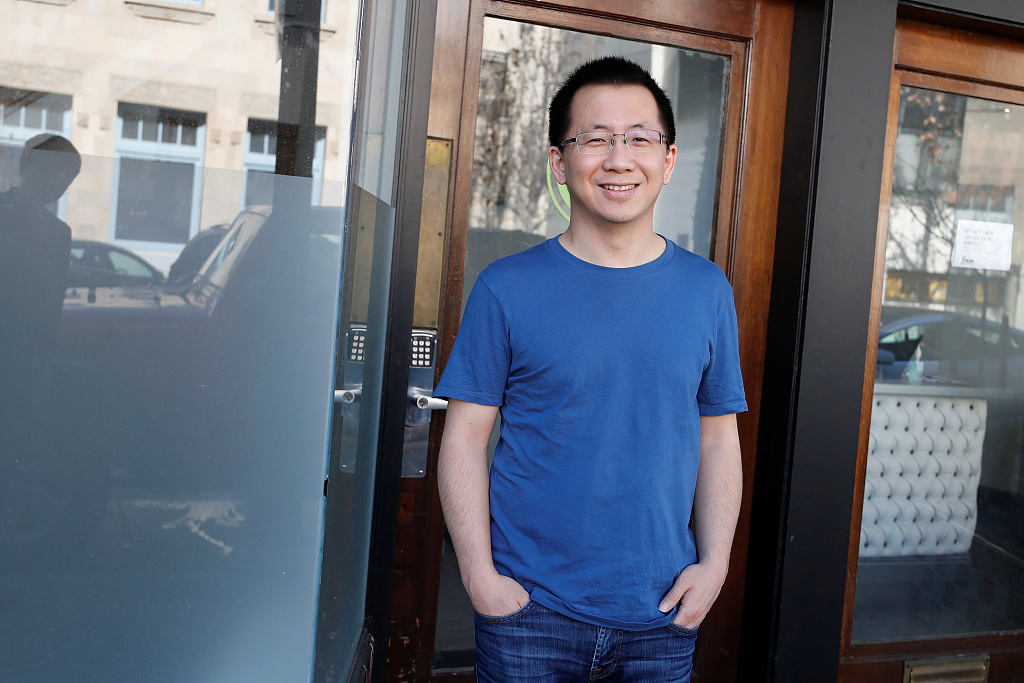 Born in 1983, Zhang is among a generation of Chinese millennials experiencing China's economic reforms first-hand. His home province Fujian on the southeast coast was among the earliest regions in the Chinese mainland to open up to the world.

Like many of his Western counterparts, Zhang started out humbly and persevered through trial and error. ByteDance began in a four-bedroom Beijing apartment where the team lived and worked in the early days. But Zhang said the condition was quite decent for a startup, and the neighborhood is nice.

The entrepreneur recalled a slogan he once saw at a construction site that reads, "small place, big dream." "The biggest room was like 10 square meters," he said. "Our ideas were very big. We could talk about globalization in a small apartment."

Zhang envisioned a global company from the start. TikTok is widely considered to be Zhang's globalization project. Unavailable in China, the app is run separately from its identical Chinese twin Douyin and aimed at the international market only.

In just seven years, TikTok succeeded where numerous Chinese tech giants tried and failed – to be embraced by Western internet users as their own.

In a different world, Zhang would be the type of CEO representing the best from China and the U.S., combining hard work and smarts with capitalist entrepreneurship. "Zhang Yiming embodies what the United States wanted China to be," Michael Schuman at The Atlantic observed.

But a lot has changed since Zhang's trip to Silicon Valley. Now, the 37-year-old is seen as an archrival by Facebook, and his company a Chinese threat by the Trump administration.

The same American companies that hosted Zhang and others in the fall of 2014 are trying to drive TikTok and companies like ByteDance out of the U.S. The Trump administration this week has given TikTok the executive ultimatum to be sold to a "very American company," or be banned from the country.

Caught in the geopolitical crosshairs, TikTok is seen in the U.S. as a Chinese company, but to people in China, it is not quite Chinese.

The U.S. ordeal has led to intense scrutiny over Zhang's global vision for his company. Unlike Huawei, another Chinese company deemed a "national security threat" by Washington, TikTok is far from being held up as a "national champion" in China.

Responding to the U.S. ban and impending forced sale, Zhang is still adamant about going global, reiterating that TikTok is a global company in two internal letters. He also told employees to adopt a "Martian perspective," playing down the national angle of the issue.

Furious Chinese netizens blasted Zhang for what they saw as "surrender" on Weibo, calling him a traitor and a "public intellectual," a derogatory term for Chinese worshippers of Western values, among other names. Some said they deleted Douyin to protest Zhang's lack of a good fight.

In its latest statement on Friday, ByteDance said it will take legal action if it is treated unfairly in the U.S.

The TikTok saga is evolving by the hour, in a world more complicated than ever. For Zhang, this might just end up being the watershed moment, like that for Facebook's Mark Zuckerberg following the 2016 elections.

While it is hard to predict where Zhang's global dream will go from here, his journey, in hindsight, has been a story of the best and worst of his time.