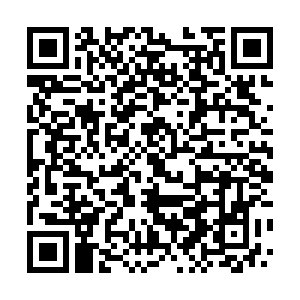 Foreign ministers of the Association of Southeast Asian Nations (ASEAN) have vowed to maintain Southeast Asia as "a region of peace, security, neutrality and stability" amid "growing uncertainties resulting from the changing geopolitical dynamics in the regional and global landscape," according to a statement they released on Saturday.

The statement, issued in honor of the bloc's 53rd anniversary, reaffirmed its members' commitment to ensuring the effective implementation of the ASEAN Community Vision 2025.

It also called for continued building of "strategic trust and mutual confidence among countries" through continued dialogue, win-win cooperation and practical confidence-building measures to create a peaceful environment conducive for sustainable growth. 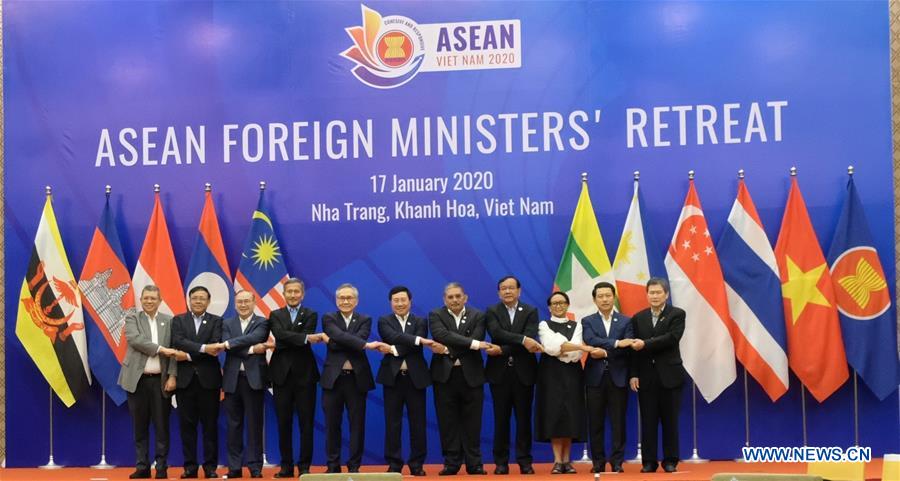 The statement comes amid worsened relations between China and the United States, with the latter repeatedly sending its military aircraft and warships to the South China Sea, over which China and some ASEAN countries have territorial and maritime disputes.

Last month, U.S. Secretary of State Mike Pompeo, said "Beijing's claims to offshore resources across most of the South China Sea are completely unlawful." The U.S. Navy also carried out large-scale exercises in the region recently.

In response, Beijing criticized Washington for disregarding the efforts of China and the ASEAN countries for promoting peace and stability in the South China Sea. Although the U.S. is not a country directly involved in the disputes, it has kept interfering in the issue, stirring up tension and inciting confrontation in the region, said a spokesperson for the Chinese embassy in the U.S.. 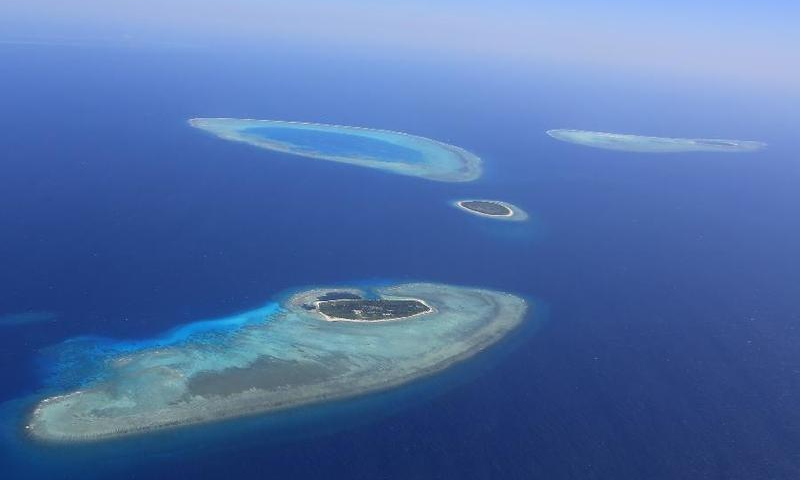 An aerial view of an island, which is part of the Xisha Islands, Sansha City, south China's Hainan Province. /Xinhua

An aerial view of an island, which is part of the Xisha Islands, Sansha City, south China's Hainan Province. /Xinhua

China and the ASEAN countries are "advancing the consultation on a Code of Conduct (COC) in the South China Sea," the spokesperson said.

The two sides have finished the first reading of the Single Draft Negotiating Text of the COC and are expected to complete the consultations by 2020.

On the occasion of ASEAN's 53rd founding anniversary, Indonesian Foreign Minister Retno Marsudi warned that the bloc must not be forced to choose sides.

"ASEAN must always cooperate to maintain our regional peace and stability and not be dragged into the storm of geopolitical tension or being forced to choose sides," Marsudi said.

"Therefore, the region must stay ahead of the curve to maintain our centrality, maintain our relevance and be at the driving seat in turning rivalry into cooperation, distrust into strategic trust," she added.

Vietnamese Deputy Prime Minister and Foreign Minister Pham Binh Minh stressed that a strong and united ASEAN is indispensable for peace and prosperity within the region.