Explainer: Will China beat other countries in the global race for digital currency?
By Yao Nian 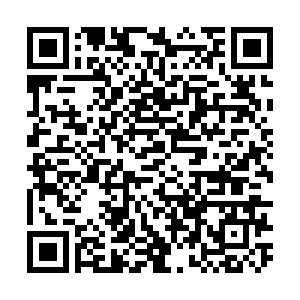 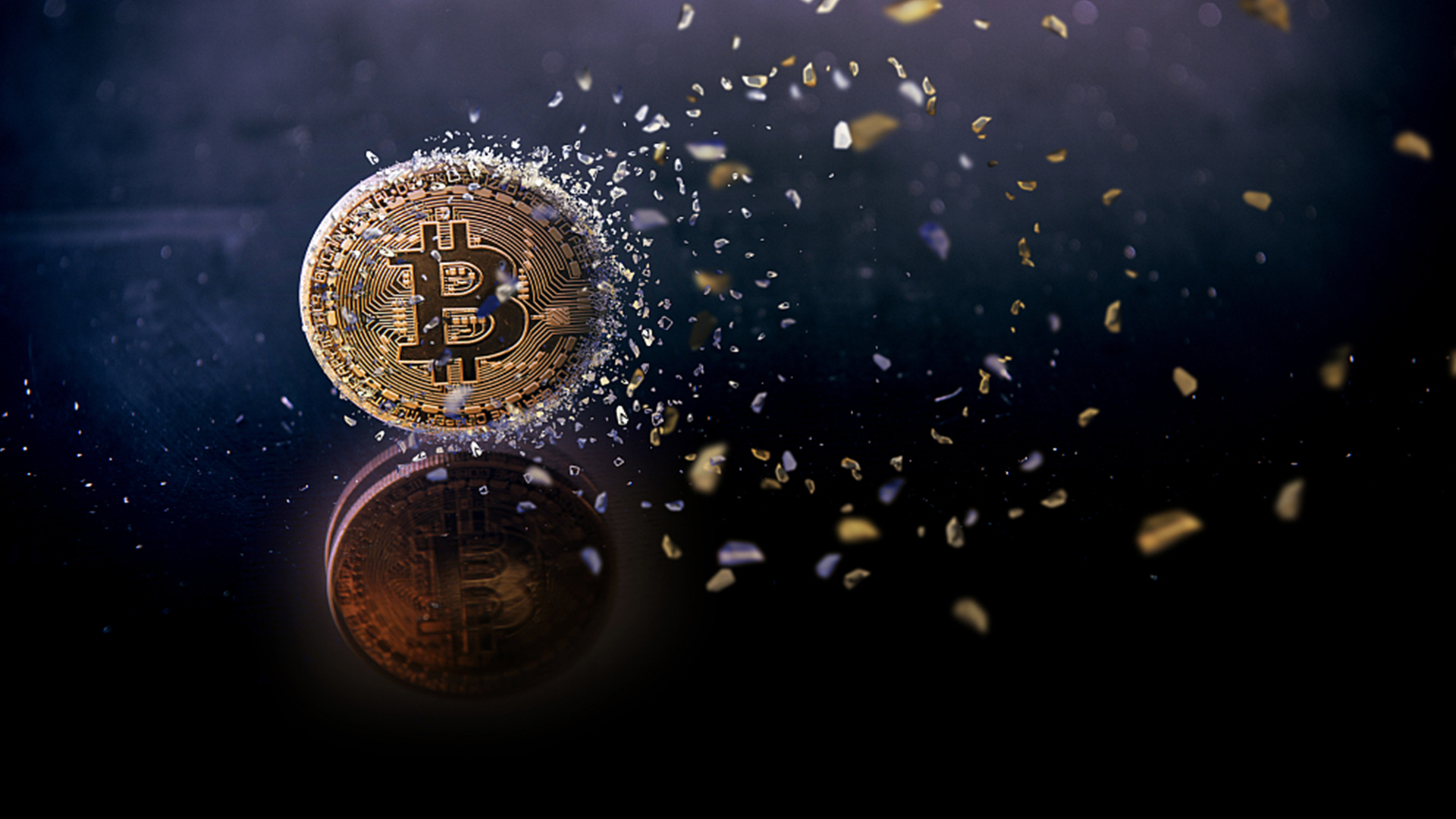 China's four major state-run commercial banks are reported on Thursday to have started large-scale internal testing of a digital wallet app, moving a step closer to the official launch of the world's first sovereign digital currency.

The move is in line with a key task set by the central bank, as it said on Monday that it would "actively and steadily promote the research and development of the state digital currency" during the second half of this year.

Chinese ride-hailing giant Didi Chuxing is also partnering with the central bank over the digital currency plan. Didi, with more than 500 million users in the Chinese mainland, can leverage its efficient transport platform to test the digital currency.

The food delivery giant Meituan Dianping, which hosts billions of dollars in daily transactions, is reported to have been in talks with the central bank on real-life uses for the digital currency.

In a survey by Bank for International Settlements in 2019, over 80 percent of central banks were engaged in sovereign digital currency projects. China has begun to pilot the digital renminbi, while the U.S. and European Central Bank are still exploring the development of digital currencies. 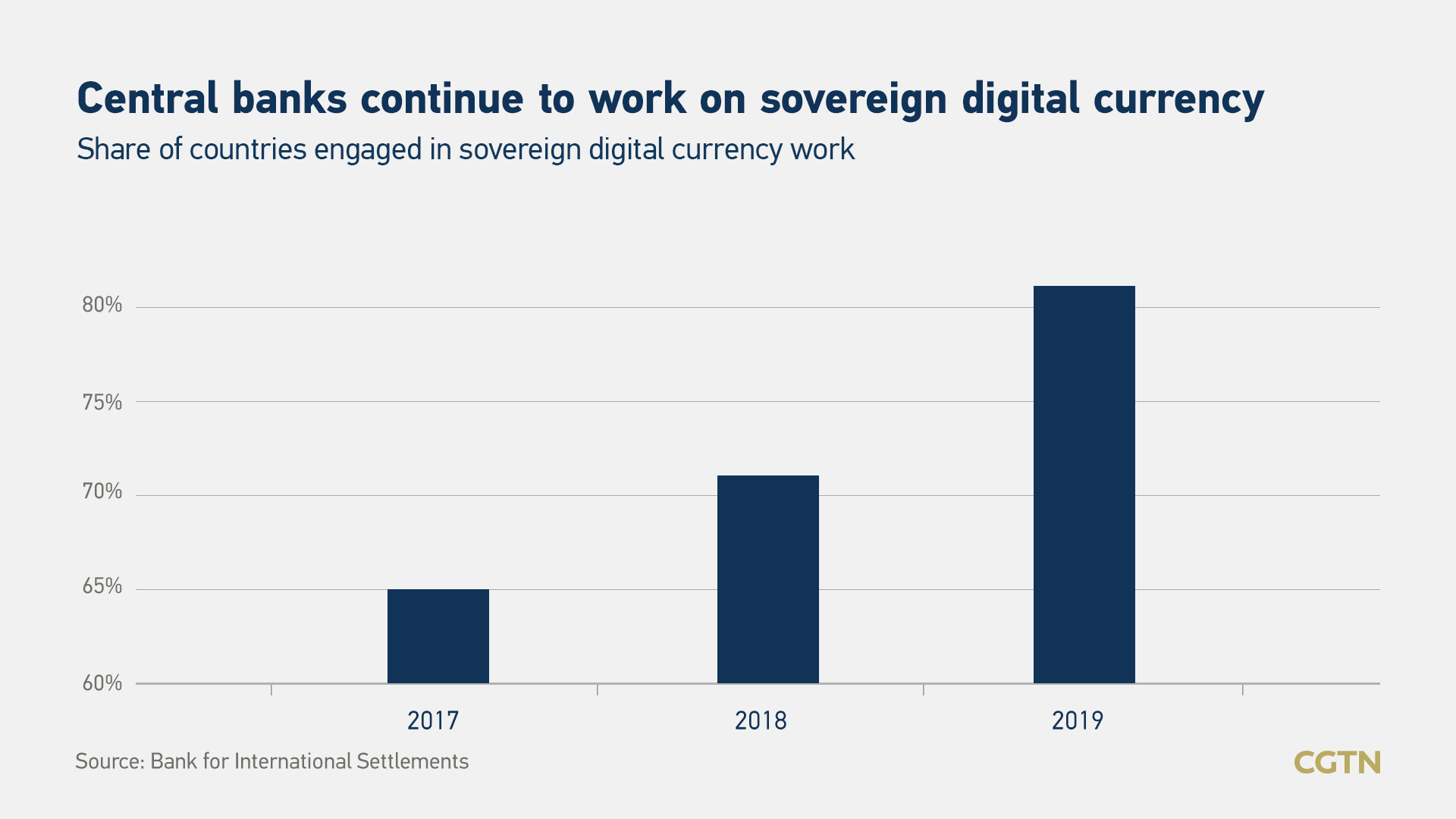 Speaking to CGTN, Qu Qiang, assistant director of the International Monetary Institute at the Renmin University of China, and Edgar Perez, keynote speaker and business consultant with MrEdgarPerez.com and former vice president at Citigroup, shared their views on whether China will be the front-runner in the global race for digital currency.

According to the experts, there is a great possibility for China to take the lead. Chinese tech giants like Alibaba and Tencent have laid a good foundation for infrastructures and technology of electronic payment networks. People's habits of using mobile payments have been nurtured and the country has a large market with a low cost per capita as well. The whole environment for internet-pro policy and online shopping-pro merchants is good.

The following are excerpts from the interviews, edited for brevity and clarity. 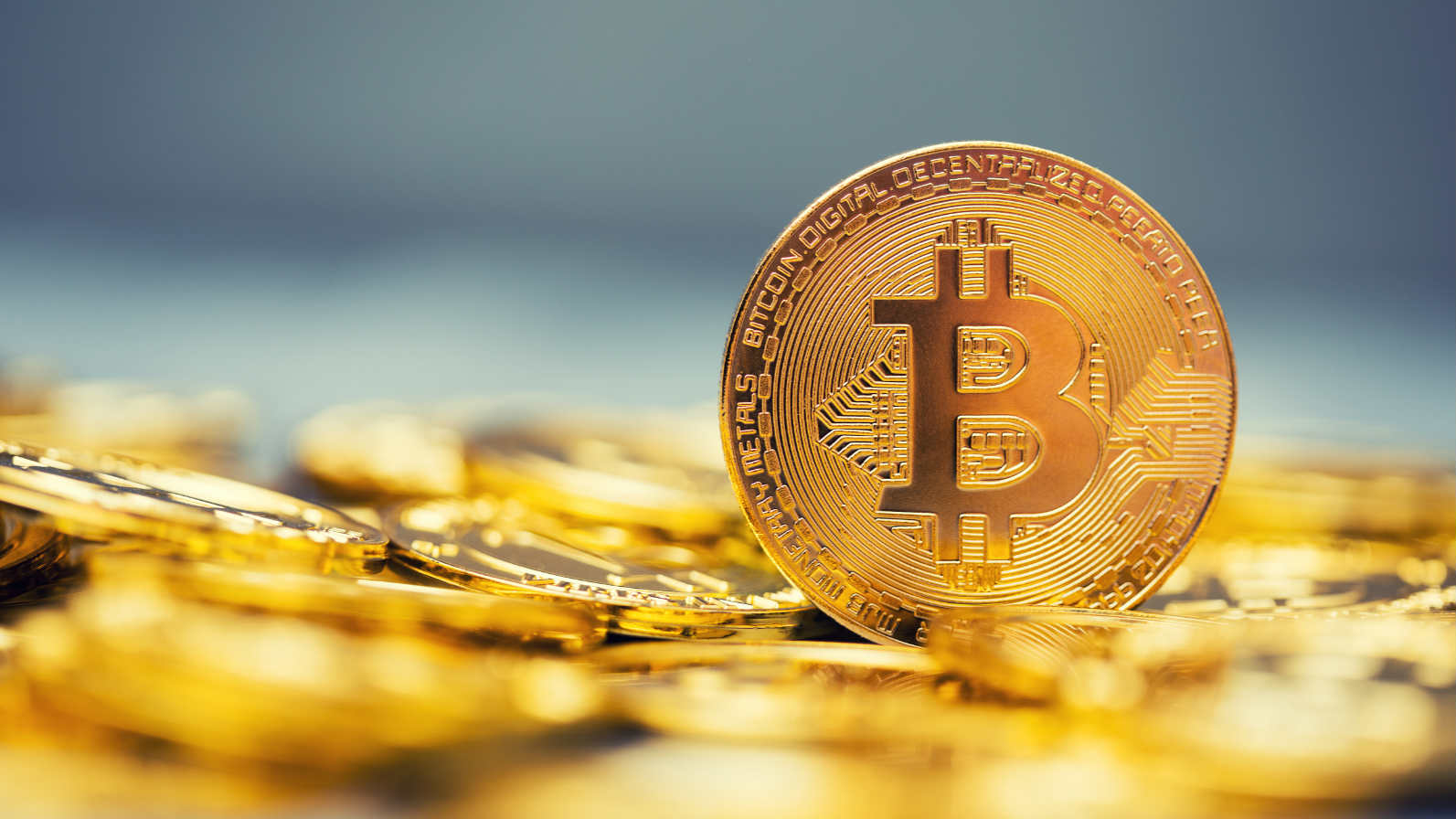 CGTN: What are the differences between a legal digital currency and Bitcoin or Libra?

Qu: Digital currency is issued by the central bank, authorized by the legislature. It needs to be legal. In many countries, for it to be legal it requires you to hold it with a real name, a legal bank account, or a registered account. And also, the money will be anchored to the nation's credibility. The nation will use all its power to guarantee the repayment of the currency, because, in essence, all currencies issued by the central bank, are basically debt.

Bitcoin's value has been anchored on the underground market on the internet, which is huge. According to my calculations, it's 1.5 trillion U.S. dollars a year. So Bitcoin does have a value, but most of the value is something you don't like to see, child pornography, drug trafficking, human trafficking, arms trafficking, something like that.

And about Libra. That's something even we cannot see the true value in it. They just tried to invent a digital currency to pay for Facebook services all over the world. It's doomed to be a failure, because a universal currency cannot exist at this stage. For different countries and regions, their productivity is different, so there is no way to use one currency to exchange for all. You cannot invent just one coin called Libra to pay for the same services in Libya, China, Australia, Japan, and Thailand.

Perez: So when Facebook came up with a white paper promoting Libra, they are interested in getting approval from regulators around the world. But still, it's not going to be the case. Ultimately, what a government would like to see is an alternative that will help them improve management of flows in a monetary system. And the only way to provide that is going to be through a developed option, such as the digital currency electronic payment system. 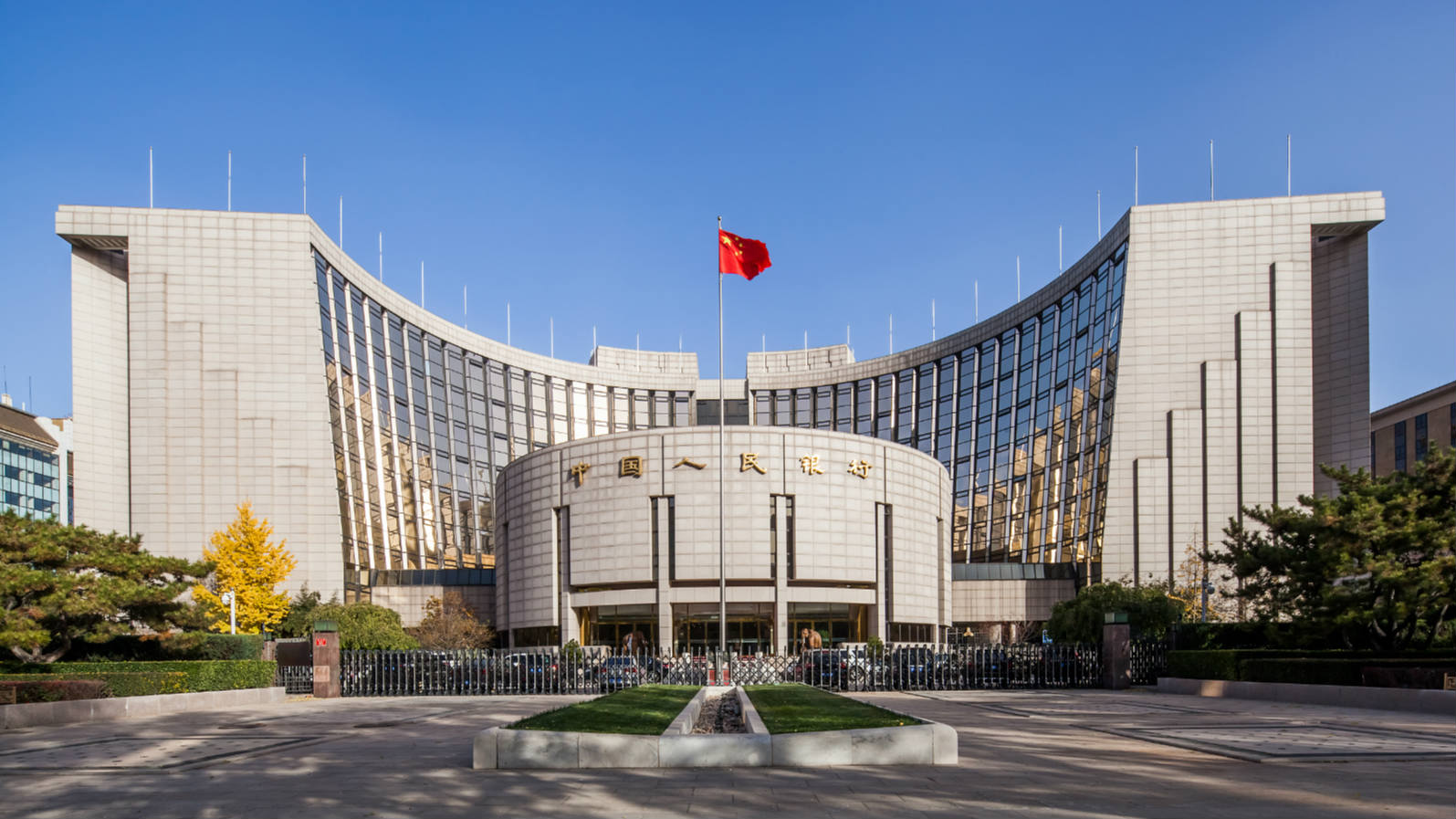 CGTN: Why does the Chinese central bank want to issue a digital currency?

Qu: I think China wants to issue the digital currency for the same reasons as many other countries. Currently, we're using a parallel system. One is digital payments, which is more like digital book keeping and is very similar to digital currency. On the other hand, we use physical fiat money, like paper cash.

The two systems go on very well with each other, but still there are many disadvantages, like underground market, anonymous money, and money laundering. So, if we can introduce a digital currency, which is anonymous on the front desk but with real name keeping on the back stage, then a lot of this kind of problems can be dodged.

Electronic payment can be very easily transferred outside the country's borders, which will make a country's capital account control policy to be in vain. How can a country try to protect its monetary border, but on the other hand enjoy the convenience of the modern cashless society technology? I think digital currency can provide them this advantage.

For foreigners, they can register with a central bank-issued electronic wallet, and they can use digital currency inside the border of a country like the citizens. When they leave the country, their GPS locations and also their IP addresses will show them they are not in the country anymore, and they have to convert the balance due into their own currency. So, the monetary border can be protected. I think this is totally sufficient for the central bank to make the choice. 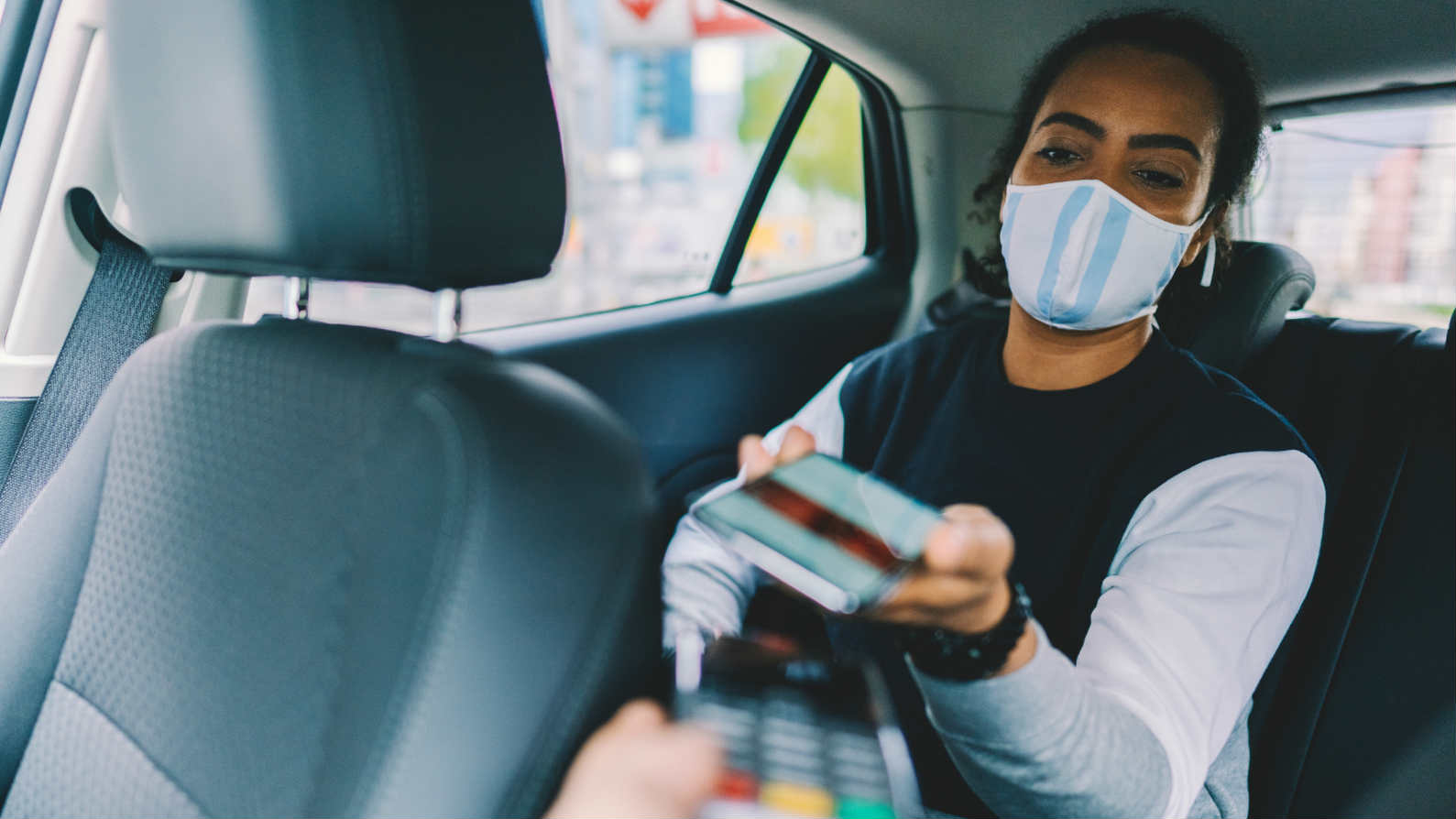 Perez: It's a very interesting time for the People's Bank of China to decide to move forward with the digital currency, as most people use WeChat Pay or Alipay for about 90 percent of the transactions in the country.

The People's Bank of China will have a terrific visibility on what's happening in the economy. The central bank will have a real-time monitoring of the systems flows with electronic cash, which will help to monitor the health of the financial system, and also, in the case of a crisis, to minimize the negative consequences.

There is no need for users to have bank accounts to be able to be part of this system. They will be able to have a digital wallet that will receive digital currency from a commercial bank. 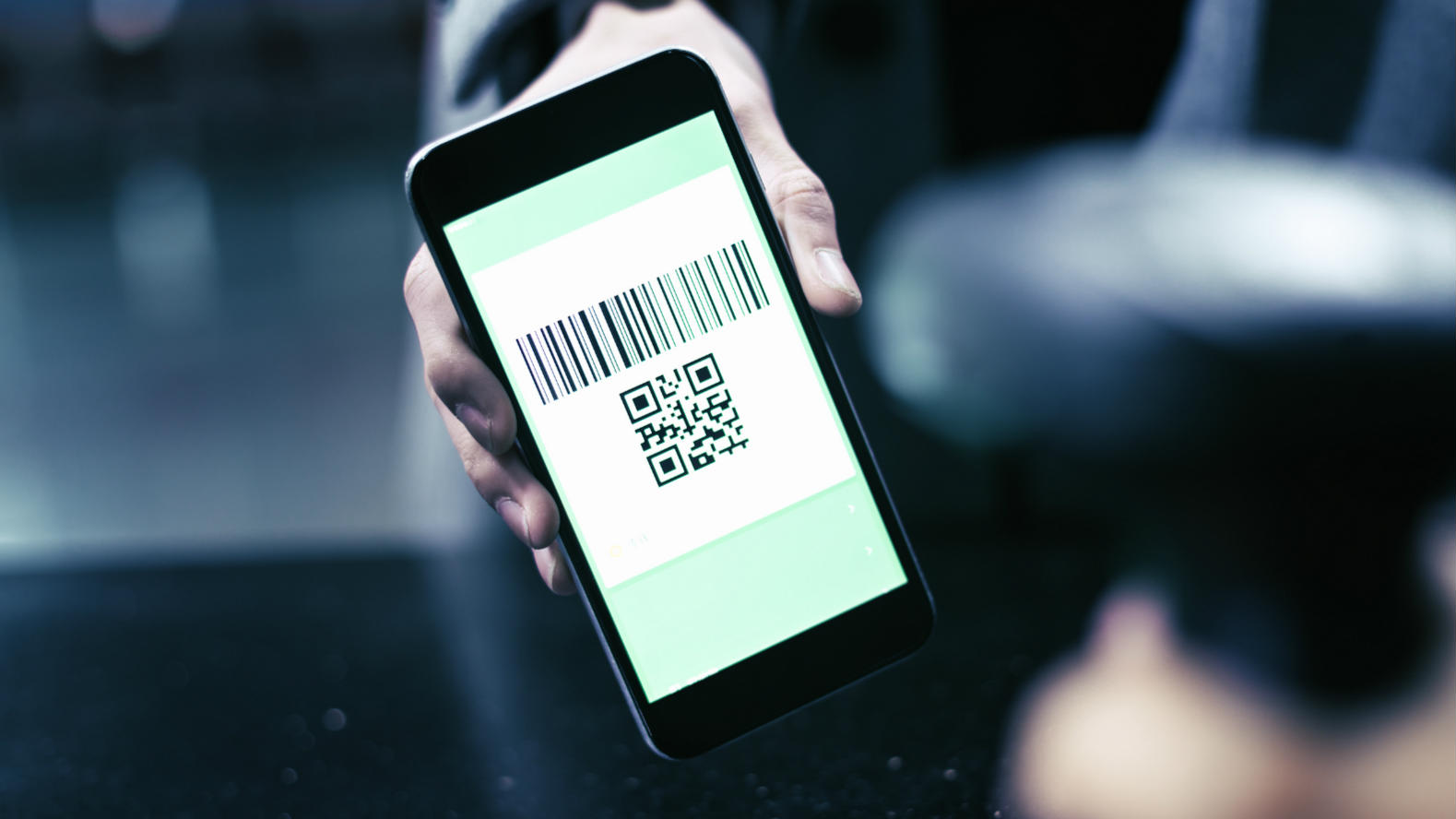 CGTN: Will China beat other countries in the global race for digital currency?

Perez: That's a great possibility at this moment. Eighty percent of central banks around the world are looking at these opportunities to implement a digital currency. Why is that possible for China to take a lead?

On the other hand, Chinese citizens already adapted to mobile payments. People's habits has already been nurtured. People can just easily swap their phone and use digital currency, because on the front end and the front desk for the consumers, digital currency and electronic payment doesn't have any difference.

And also China has a large market. So for China, if you want to adopt a new currency, to use a new way of payment, the cost per capita can be very low, since China has a large population. The idea is to build the infrastructure for one time, and then 1.4 billion people can use it.

In China, I think the national policies and market-driven business models are all coming towards the internet-pro policy and online shopping-pro merchants. So, I think the whole environment is very good for China to develop. And I think, without doubt, China will be marching forward as one of the front-runners. 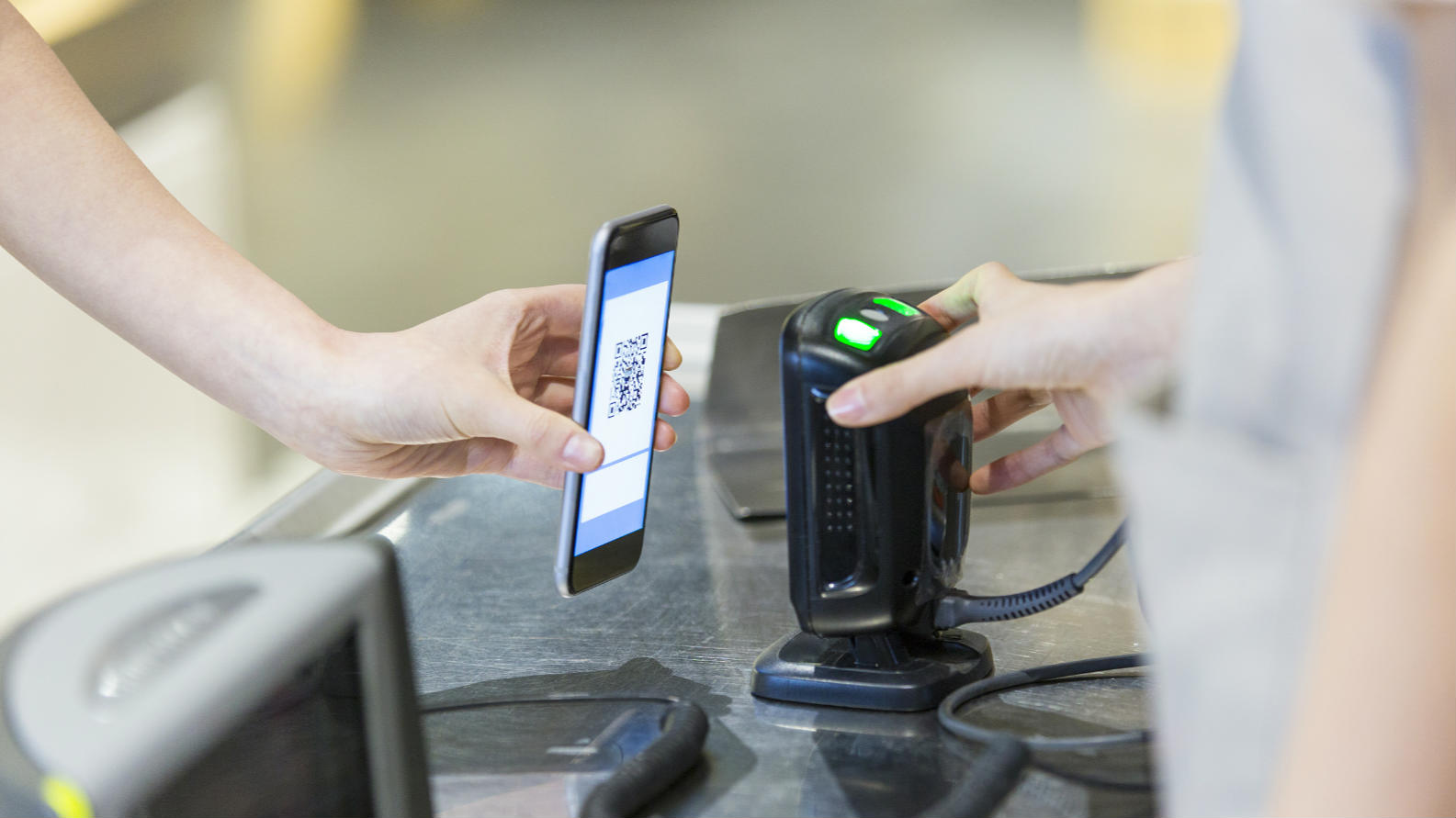 CGTN: What are the challenges for China to develop digital currency?

Perez: China will depend on buying from the technological giants at this moment like Tencent and Alibaba, and at the same time the support of commercial banks, as you know the current financial system relies on these players in a big way. Banks rely on deposits from users to be able to make loans. Alipay and also Tencent rely on merchant fees to fund current operations. Why would they be motivated to change their mode way of working to a new virtual currency? That is a big question.

Qu: Everybody knows about block chain, about its distributed calculation, and that it is encrypted, and very hard against hackers. But also we are getting to know that it's a low efficient technology. It takes too much resources and calculation power. So is that really efficient for a giant economy like China and 1.4 billion people or even, in the future, seven billion people in the whole world to use it?

How about the policies and regulations around it? Is that solid and sound? Can you make sure no one will find a loop on it and start money laundering or some other illegal behavior like copy the e-currency and make themselves into a billionaire with this digital currency?

We also encounter events like hurricanes and floods and earthquakes. Just imagine a town in China being hit by an earthquake, there is no signal and there is no power, and people can not pay each other any more. I think the disaster will be even bigger than earthquake itself. The whole society will fall apart because exchange stops. This scenario I just described above, will not only hit China, but it will be faced by many other countries in the world if they want to go this way.