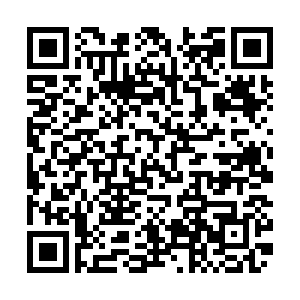 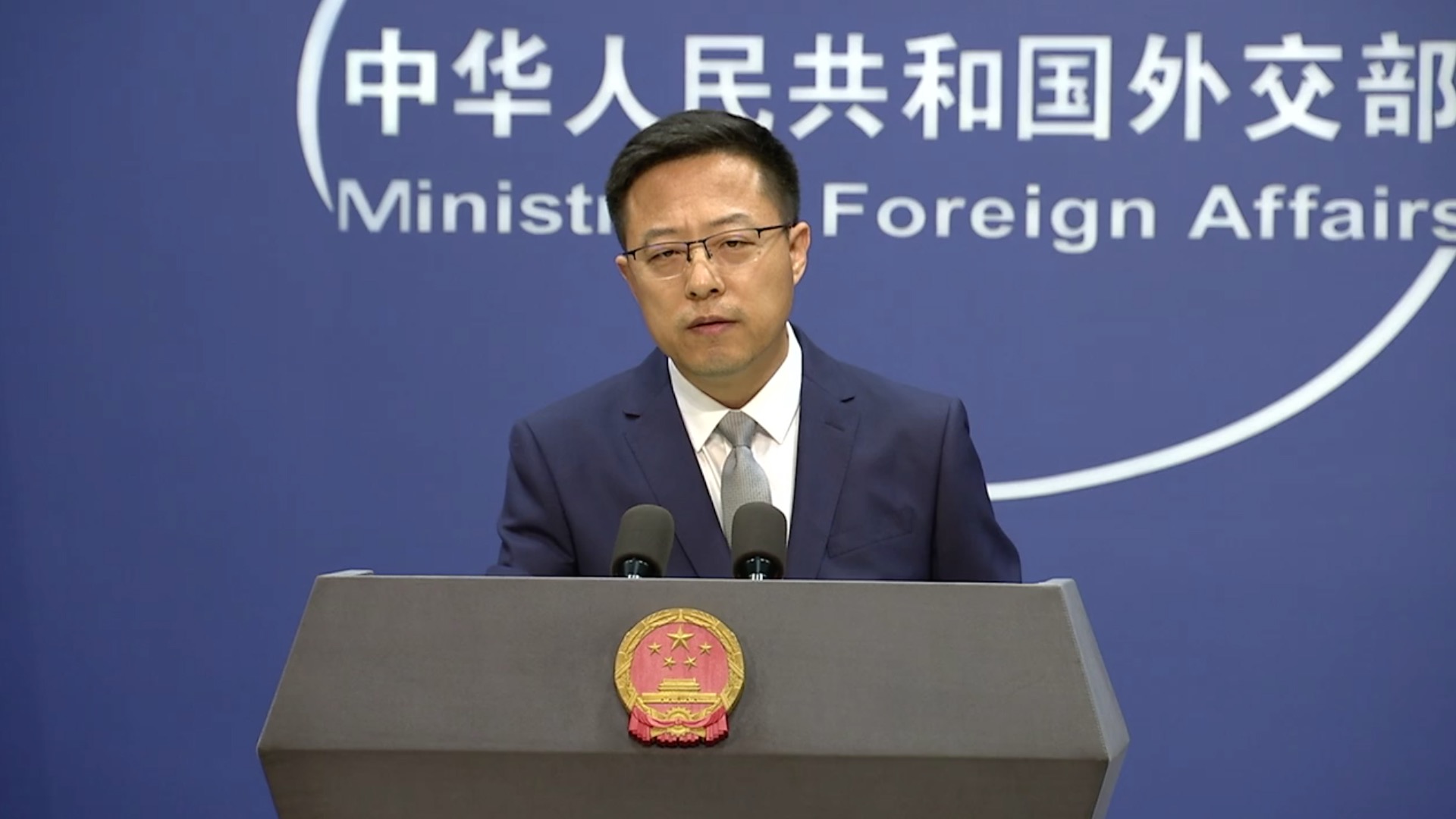 China announced counter-sanctions on 11 U.S. officials on Monday in response to U.S. sanctions against Hong Kong officials, including HKSAR Chief Executive Carrie Lam and Luo Huining, director of the Liaison Office of the Central People's Government in the HKSAR.

The sanctions, effective from Monday, are applied to U.S. officials, including Senators Marco Rubio and Ted Cruz.

The HKSAR spokesperson said the U.S. sanctions are "blatant and barbaric interference in the internal affairs" of China.

"The act is shameless and despicable, and is resented by the people of Hong Kong and the whole nation," the spokesperson said.

"The imposition of sanctions against 11 persons from the U.S. by the central government in response to the wrongful act of the U.S. is necessary for safeguarding the interests of our nation," the spokesperson said. 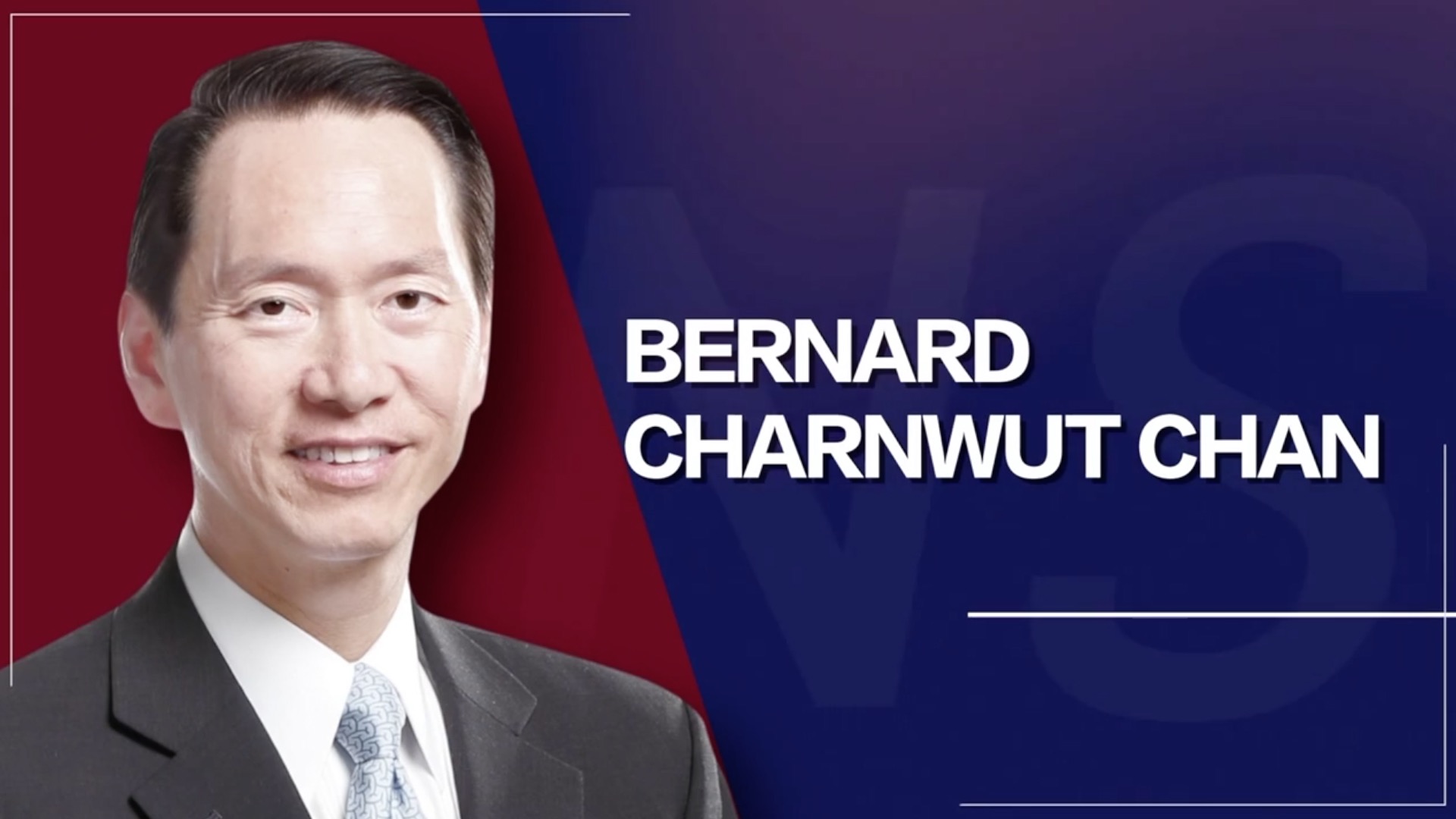 Central gov't offices back the decision

The Liaison Office of the Central People's Government in HKSAR and the Hong Kong and Macao Affairs Office of the State Council also backed the decision as they released separate statements on their websites, voicing strong support for the countermeasure.

A spokesperson of the liaison office stressed that no concessions will be made on major issues concerning China's sovereignty, security and development interests, adding that the so-called sanction against some Chinese officials by the U. S. Treasury Department is full of absurdity.

"The false claim that 'the United States stands with the people of Hong Kong' is a huge lie and joke," the spokesperson said. "The way out for Hong Kong lies in the correct implementation of 'One country, Two systems.' Hong Kong's future lies in being with its strong motherland."

The spokesperson for the Hong Kong and Macao Affairs Office of the State Council said that the sanctioned U.S. individuals have egregious records on Hong Kong affairs such as coming up with Hong Kong-related bills, blatantly supporting "Hong Kong independence" organizations and violent radicals.

"Chinese government will remain firmly committed to the implementation of the 'One Country, Two Systems' principle, and resolutely oppose interference in Hong Kong affairs by any external forces," the spokesperson said in the statement.