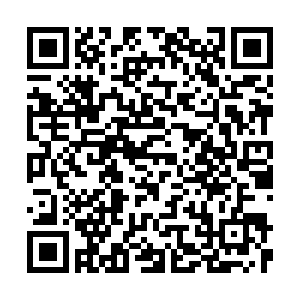 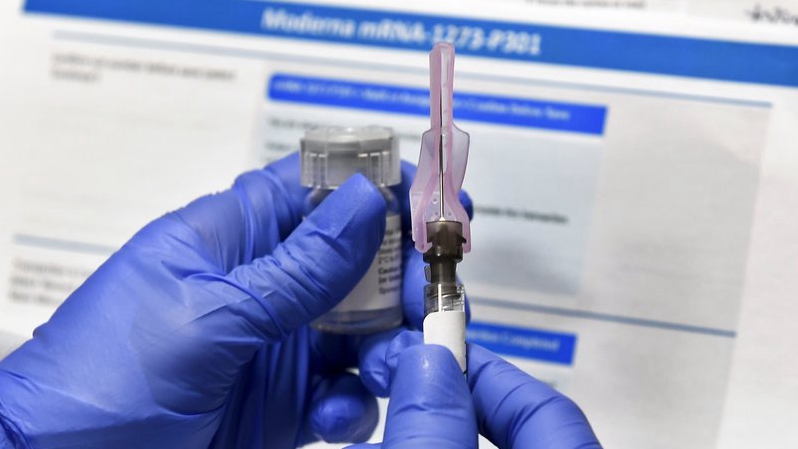 Russian President Vladimir Putin announced on Tuesday that Russia registered the world's first COVID-19 vaccine. This is an impressive feat for humanity since it amounts to what would have ordinarily been years of research under normal conditions compressed into the span of approximately six months.

Hopes are high about its safety and effectiveness after the Russian leader also revealed that his own daughter successfully received this treatment. Quite clearly, he wouldn't have allowed her to do so unless he was absolutely confident in his scientists' work.

Kirill Dmitriev, the head of the Russian Direct Investment Fund, predicted during an exclusive interview with CNN last month that his country's then-forthcoming registration of the world's first COVID-19 vaccine would be akin to a so-called "Sputnik moment," referencing the famous moment when the Union of Soviet Socialist Republics (USSR) launched the first man-made satellite into space and impressed everyone with how far ahead its scientific programs were. The same is true in the present day too since the West has been denigrating Russia ever since the 2014 Ukrainian crisis.

Common information warfare narratives are that the country is nothing more than a "gas station with nukes," or in other words, an energy and military superpower without any functional real-sector economy.

It's also popular to claim that Russia lost its scientific edge after the collapse of the USSR and subsequent "brain drain." This was supposed to have dealt a death blow to Russia's proud Soviet heritage of scientific advancements, yet that's all been debunked by the latest development. 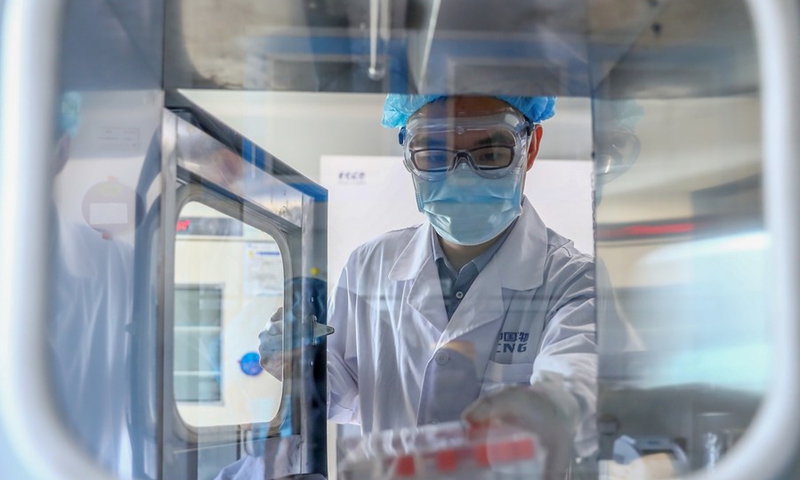 Russia now has an enormous responsibility to share its success with the rest of the world, presuming of course that everything goes according to plan and the scheduled mass vaccination for later this year is successful.

Should that be the case, then Moscow will likely start exporting its vaccine to other countries, either selling it to those that could afford it such as Western ones or possibly even giving it away at a discounted price or for free as humanitarian aid to those in the "Global South" that might have trouble paying for it.

As with everything in the scientific realm, this shouldn't be politicized, though it probably will be by Russia's Western rivals out of jealousy that they weren't the first one to register a COVID-19 vaccine.

Keeping in mind their information war against Russia, they might even continue to insist that its vaccine isn't safe or effective.

It's certainly too early to know whether such claims would be true or not, but they could be exploited to deter other countries from obtaining Russia's vaccine so that they could sell their own one to them instead one day.

In addition, if questions (whether legitimate or otherwise) abound about this vaccine, then it might serve as the pretext for prohibiting those who've received it from entering Western countries.

After all, those countries naturally have an interest in selling their own vaccine to everyone else, so they might make it a prerequisite for foreigners to have received it prior to being eligible for traveling to their territory.

In other words, Russia's COVID-19 vaccine could be politicized for self-serving profit-driven reasons.

Eventually, however, a standardized approach will have to be created in order to avoid dangerously over-vaccinating people across the world.

If the West continues to lag behind Russia and fails to unveil a safe and effective vaccine, then many people might eventually receive the Russian one before competitors hit the market. It might be dangerous for them to receive multiple vaccines against the same virus from different sources so some pragmatic understanding will have to be reached if the global economy is ever to reopen.

For now, however, the world should celebrate this impressive feat for humanity. It brings much-needed hope to the fearful masses that a solution to this unprecedented crisis might soon be in sight.

It'll obviously be up to each country to decide whether vaccines should be mandatory or voluntary, and this debate is expected to intensify in the coming months ahead of Russia's planned mass vaccination campaign, but it's enough to know that such a vaccine exists for many people to finally feel relieved after months of uncertainty.