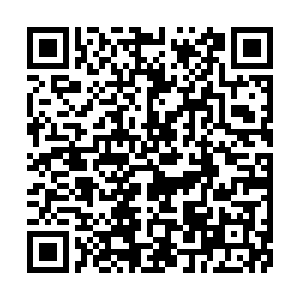 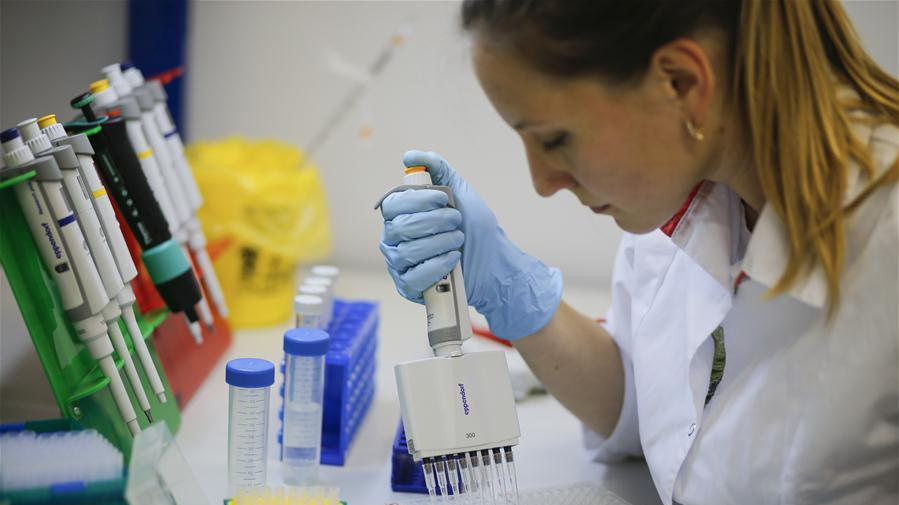 The first batch of COVID-19 vaccine developed by Russia's Gamaleya Research Institute will be produced and ready for use in two weeks, according to local media reports quoting Health Minister Mikhail Murashko.

"Western colleagues, who can sense the competitive advantage of the Russian drug, are trying to express some opinions that are completely unjustified in our view," Murashko told a briefing on Wednesday.

"This vaccine is a platform that is already well-known and studied," he noted, adding that other countries have developed antidotes under accelerated testing programs.

The World Health Organization (WHO) is in close contact with Russia regarding a possible pre-qualification of the vaccine, a WHO spokesperson said on Tuesday.

"We are in close contact with the Russian health authorities and discussions are underway regarding a possible pre-qualification of the vaccine by WHO," WHO spokesperson Tarik Jasarevic said at a virtual press briefing.

"The pre-qualification of any vaccine involves rigorous review and evaluation of all the data required for safety and efficacy" in clinical trials, said Jasarevic, adding that at the WHO level, this process would be the same for any vaccine candidate.

"Each country has national regulatory bodies that approve the use of vaccines or drugs in its territory," he said. "Manufacturers are asking for WHO pre-qualification because it is a kind of seal of quality."

(Cover: A researcher working in a laboratory of Gamaleya Scientific Research Institute of Epidemiology and Microbiology in Moscow, Russia, August 6, 2020. /Xinhua)