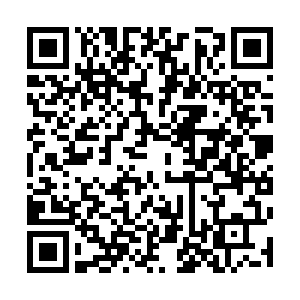 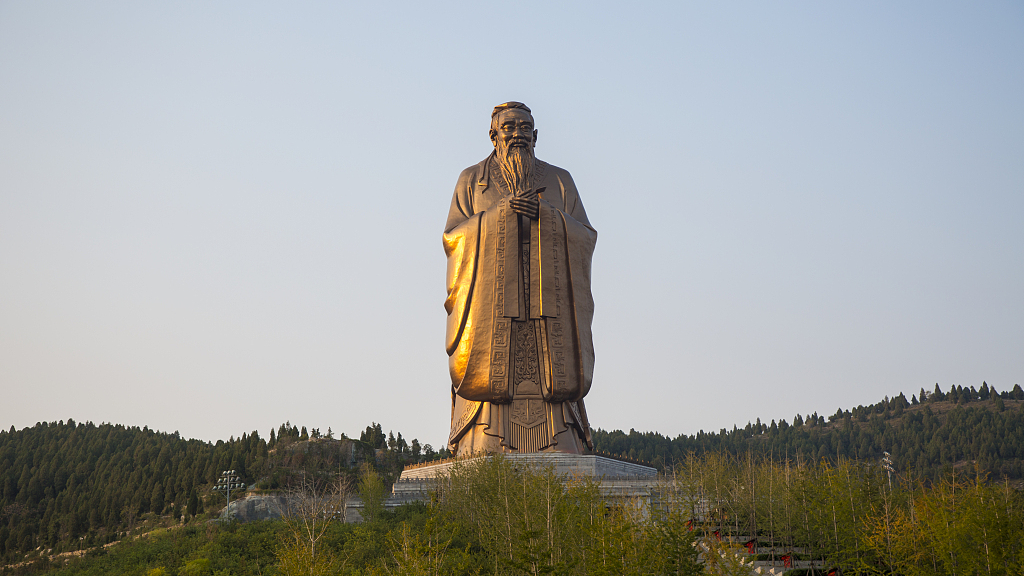 The U.S. Department of State announced on Thursday that the Confucius Institute U.S. Center which promotes Chinese language and culture and is funded by China is now designated as a "foreign mission" of the country.

U.S. Secretary of State Mike Pompeo proceeded to claim that CIUS is an entity advancing "malign influence of the Chinese Communist Party" and that the institutes were spreading "propaganda" on campus, accusing the country of "taking advantage" of "America's openness."

The designation reflects similar attacks against Chinese media outlets earlier this year. However, this move undoubtedly ranks much higher in the scale of absurdity, irrationality and depravity on the part of the administration, who continues to roll out anti-China measures on a bi-weekly basis.

The attacks and paranoia vented towards Confucius institutes is hardly a new thing in the United States. Such measures have been bubbling for a while.

However, the hysteria cannot be seriously justified with empirical evidence. It is pure McCarthyism at best, and the American political psyche at its worst.

The idea that language and cultural institutions can somehow represent an ideological or political threat is not serious. Yet such is to be expected on behalf of an administration which very much has all aspects of human to human exchanges and efforts to build mutual understanding in its sights.

One might be inclined to question who is really infringing on academic freedom with state-driven propaganda here.

Confucius Institutes are about China's language and culture, not political ideology or communism. 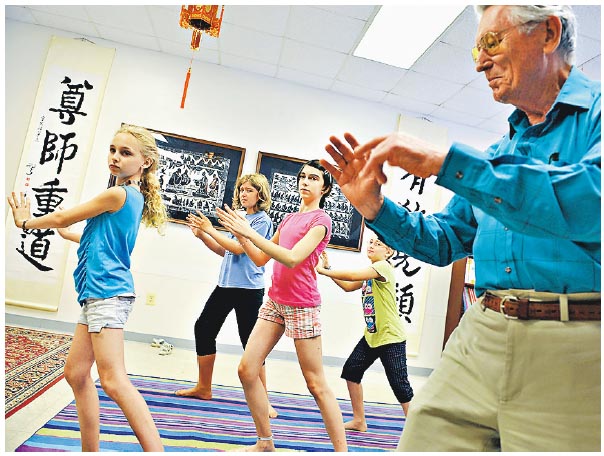 Children practice taiji at the Confucius Institute at the University of Maryland, the UNited States. /Xinhua

Children practice taiji at the Confucius Institute at the University of Maryland, the UNited States. /Xinhua

As Ryan McClean, a PhD student at Queen's University Belfast, said on Twitter: "In 2018, I attended a two-week Mandarin language course run by the Confucius Institute. Not once did the teacher (or any other members of staff) even mention politics."

One should also note that when these institutes are operated, their staff are often locally sourced, they are not "sent" by Beijing and appointed on behalf of some political mission, their focus is to teach Chinese, not to be diplomats or agents. Yet in America, things related to China are no longer being approached with reason, fair debate or facts. Every single aspect of the relationship is being smeared as a form of infiltration with a malign purpose. Nothing is allowed to be simply normal or innocuous.

The U.S. government has long targeted Confucius Institutes in a bid to push them out of the country.

In 2018, the National Defense Authorization Act slashed defense department language funding for institutions that host their programs, as well as other threats of funding cuts, leading to the closure of a substantial number of the institutes throughout the country.

COVID-19, however, has seen the institutes fall off the agenda due to the suspension of university teaching at large, thus diverting political attention and paranoia elsewhere. However, with the Trump administration eager to take a sledgehammer to the China relationship and destroy as many aspects of it as possible on a weekly basis in the runup to the election, it is no surprise it has resurfaced in this way.

The new designation by the Department of State will force these organizations to declare their assets, personnel and funding to the government who will subsequently use the legal powers which come with the designations to disrupt and squeeze out their activities, forcing universities to end their relationships with them.

There is a high likelihood in the coming weeks, to keep the election momentum going, that Pompeo will accuse a number of them of things such as espionage and intellectual property theft and subsequently in a show of "toughness" against China have a number of them closed down.

For the administration, this is another easy, albeit unpleasant, jab at Beijing that does not have possess any serious consequences for the stability of the relationship. It's a cheap shot, if you will.

Given this environment, the Trump administration ought to question itself who is seriously imposing and curbing academic freedom in the objective of propagandizing here.

The idea that Chinese language classes represent a malign "communist threat" is not a healthy or rational form of thinking. Such claims are not derived from facts or impartial judgment but an aggrandizing pursuit of fear, paranoia and insinuation relating to all things China, which very much passes as modern McCarthyism.

In doing so, there is only one country peddling propaganda and unfounded claims in the pursuit of deceiving, manipulating and scaring the public, and it isn't Beijing.