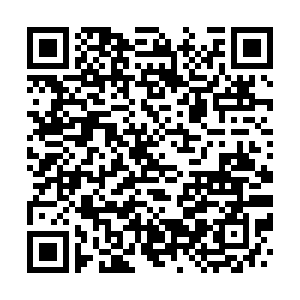 The central bank formulates policies to guarantee the pilot run, and the central bank-backed digital currency is currently under trial in four cities: Xiongan New Area in north China's Hebei Province, Shenzhen in south China's Guangdong Province, Suzhou in east China's Jiangsu Province and Chengdu in southwest China's Sichuan Province. It will also be tested in some scenarios during the 2022 Winter Olympics Games in Beijing, and be expanded to other regions as appropriate, according to the ministry's notice.

The country has become the first major economy to carry out a real-world test of an official digital currency after six years of exploring the idea. In a survey by Bank for International Settlements in 2019, over 80 percent of central banks were engaged in sovereign digital currency projects. China has begun to pilot the digital renminbi, while the U.S. and European Central Bank are still exploring the development of digital currencies.

"The roll out of central bank digital currency is conducive to efficiently satisfying people's demands for legal tender under the digital economy, to improving the convenience, security and anti-counterfeiting level of retail payment, as well as accelerating development of the country's digital economy," Yi Gang, governor of the People's Bank of China, said in a statement published in late May on the central bank's website.

The move is in line with a key task set by the central bank, as it said last week that it would "actively and steadily promote the research and development of the state digital currency" during the second half of this year.

Will China beat other countries in the global race for digital currency?