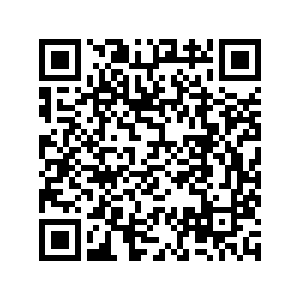 Czech Prime Minister Andrej Babis on Thursday refused to take sides against China and also would not rule out working with Chinese telecom company Huawei despite a push by visiting U.S. Secretary of State Mike Pompeo.

"We are a sovereign country, we treat these countries quite standardly like everyone else," Babis told Mlada fronta Dnes, one of the country's largest newspapers, after Pompeo used his visit to take swipes at both Russia and China.

Speaking to the Czech Senate on Wednesday, Pompeo called on European countries to rally against the Communist Party of China, which he accused of leveraging economic might to exert its influence around the world.

"What's happening now isn't Cold War 2.0," Pompeo said, adding that the challenge of resisting China's threat is in some ways much more difficult. 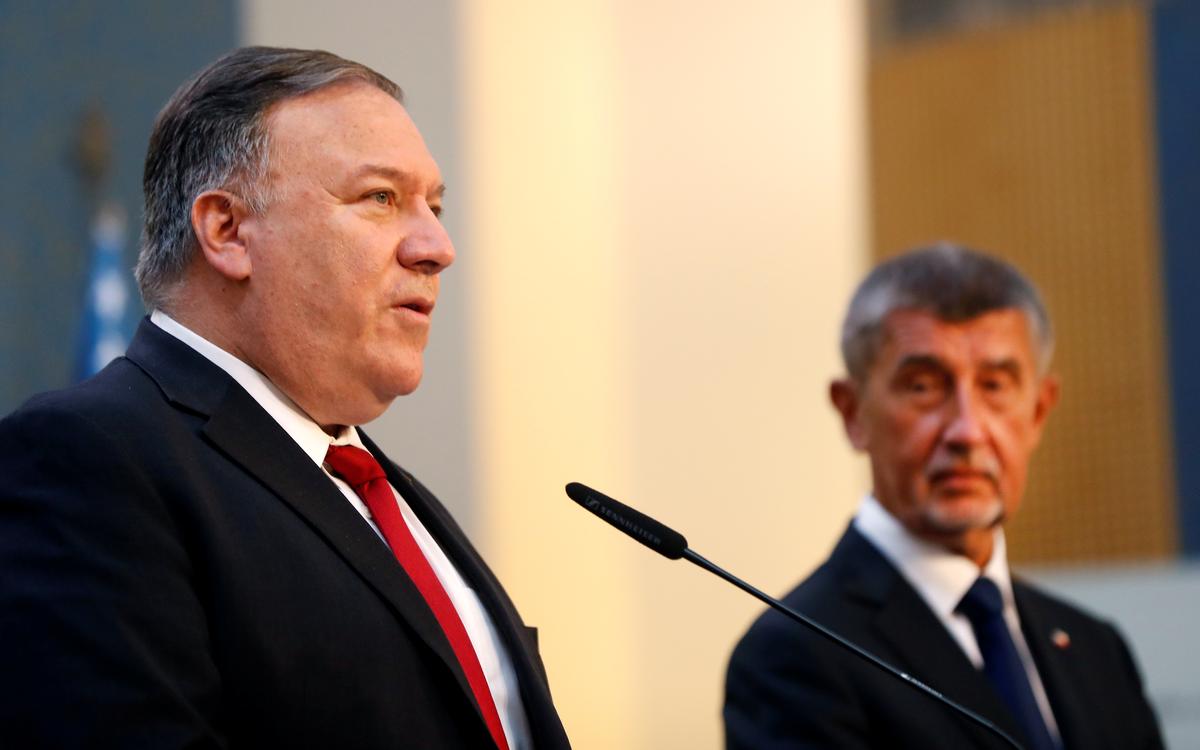 China and U.S. ties quickly deteriorated this year over the course of the COVID-19 pandemic. The U.S. has also accused Chinese companies, including Huawei, TikTok and WeChat, of directly providing personal data to China's national security authorities.

China has repeatedly denied these allegations, saying the U.S. is hunting down Chinese companies like Huawei around the world with fabricated allegations.

Quoting Czech President Milos Zeman, Babis said that "great powers should not be hostile to each other, but should have a common enemy, which is international terrorism."

He also refused to rule out Chinese telecom company Huawei as a potential partner in 5G building despite Pompeo's push. "We must tackle this problem within the EU. As for 5G tenders, we have no decision in this regard yet," he said.

Pompeo's remarks were aimed at forming an anti-China camp in central and eastern Europe by taking advantage of their different domestic political stances, Shi Yinhong, a professor of international relations and chairman of the Academic Committee of the School of International Studies at Beijing's Renmin University of China, told the Global Times.

Some politicians in these countries might match the U.S. in resisting China on ideology, but their governments may not do the same in terms of economic cooperation and other fields, said Shi, noting that Cold War 2.0 will not succeed in the region, where people were significantly affected by the previous Cold War.

Cui Hongjian, director of the Department of European Studies at the China Institute of International Studies, told the Global Times that Pompeo's visit to central and eastern European countries demonstrates U.S. hegemony, which is rooted in the obsolete idea that Europe is its frontline against China and Russia.

In this distorted political perspective, energy and economic cooperation are seen geopolitically, and any normal communication will be discredited, Cui said.

During the visit, Pompeo also called for joint efforts in building the so-called clean network. Commenting on the secretary's remarks, China's Foreign Ministry spokesperson Zhao Lijian said during Friday's press conference that it is ridiculous.

Noting about cyber surveillance activity like the "Prism Gate," the "Equation Group" or the "Echelon System", Zhao questioned how America could talk about the clean network when the country itself has been tainted by cyber-theft.

Zhao further pointed out that the purpose behind preventing Chinese companies from taking the lead in 5G is trying to make a U.S. network.

"What they want, I'm afraid, is not the 'clean web', but the 'American Web' and not '5G security network', but 'U.S. eavesdropping network', not 'protecting individual privacy freedom', but to consolidate the U.S. 'digital hegemony'," Zhao said.

Politicizing 5G and forming small circles are not conducive to its development, Zhao added.

"We fully believe that the international community can see the true face of certain U.S. politicians, and say no to the bullying approach of interfering in other countries' cooperation in 5G network construction, so as to maintain a fair, just, open and non-discriminatory business environment," he stressed.