A look back at China's War of Resistance Against Japanese Aggression
By You Yang, Shi Xuchen 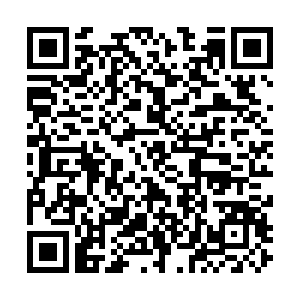 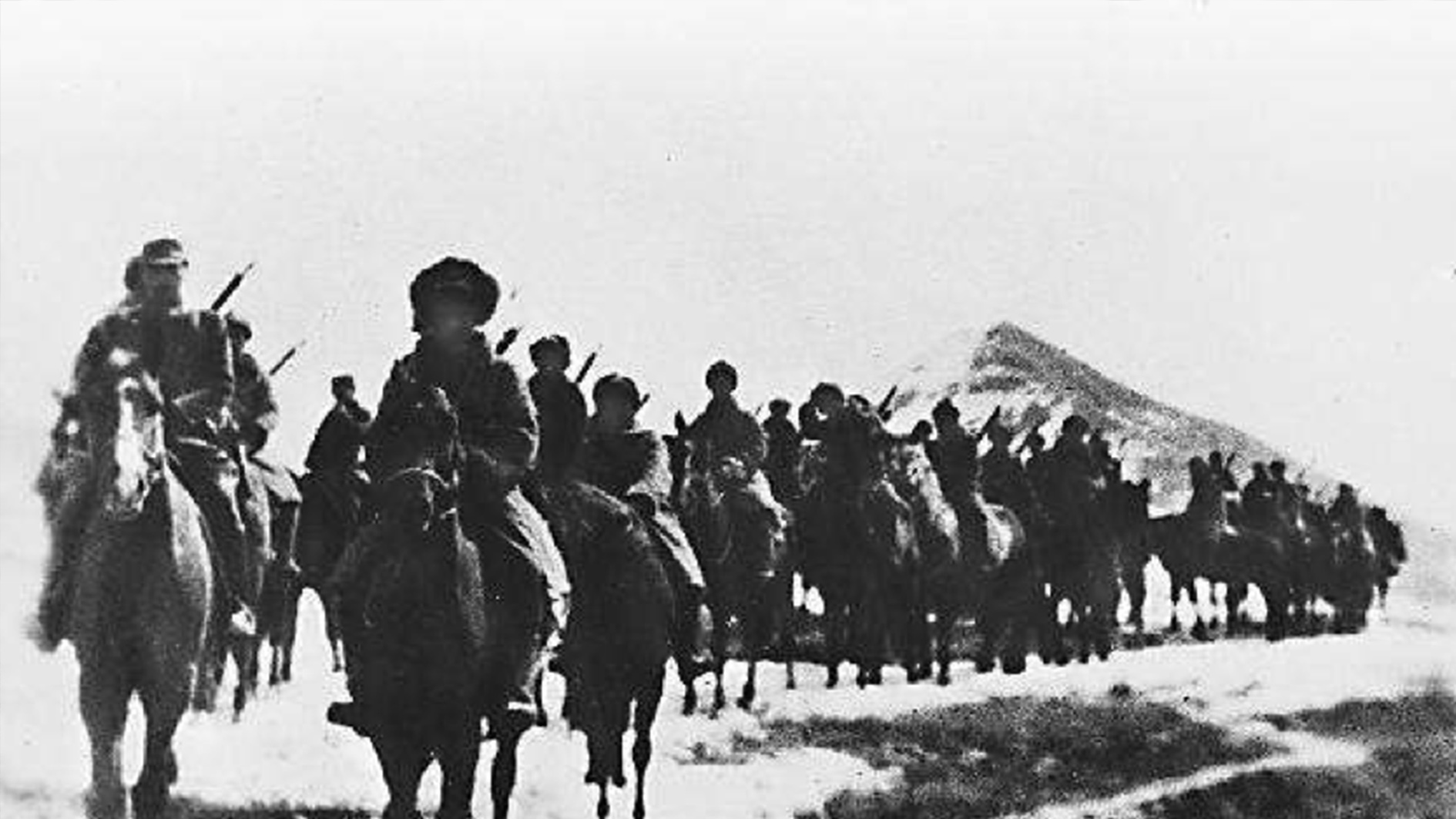 A saying goes, "every inch of the Chinese territory is covered by blood," for the millions of Chinese who died during the War of Resistance Against Japanese Aggression.

"I decided to join the army and to avenge the Japanese invaders. I was determined to wipe out those Japanese soldiers. ", said Li Xiuhui, a veteran of the War Resistance Against Japanese Aggression.

Another veteran Yang Liangping described the battlefield: "The scenes on the battlefield were too horrific to look at...as far as one could see, it was all covered by dead bodies".

Japanese troops destroyed a section of a railway in the northeastern Chinese city of Shenyang. And they blamed China for the move. Then they used it as a pretext to invade and occupy China over the next 14 years.

"The anti-Japanese forces, such as the Northeast Anti-Japanese United Army, which was led by the Communist Party of China, overcame tremendous hardships. Some battles were fought in the most horrendous conditions." said Fan Lihong, the curator at "9.18" Historical Museum in Shenyang, Liaoning Province.

Six years later, gunshots in Beijing at the Lugou Bridge, or the Marco Polo Bridge, marked Japan's full-scale invasion. This made China the first country to be invaded by a fascist state in World War II.

And China was the first to fight back.

"China managed to tie down hundreds of thousands of Japanese soldiers in Asia while America was invaded at the Pacific, so the most important is China didn't surrender to the Japanese invaders - that's one of the most important contributions to the victory," said Aaron Moore, a Ph.D. lecturer at Manchester University.

The first major clash between the two forces was recorded in the Battle of Shanghai. China was battling a stronger enemy. At that time, Japan was far more superior in air power. Although China tried its best to counter Japan's air force, its planes were of inferior quality.

The battle lasted three months, and China was at the losing end, with nearly 300,000 soldiers dead. But China's resistance efforts dashed the Japanese plan to take all of China in three months.

"Before my grandfather departed for the battle, he told my grandmother that this time, his body might not be seen ever again. He was ready to sacrifice his life," said Qin Qiangmin, grandson of Chinese General Qin Lin, who died during the war.

After taking Shanghai, the Japanese soldiers continued to move inland. They captured the Chinese capital of Nanjing under the Nationalist Party in December 1937. The subsequent six weeks of the Nanjing Massacre saw mass murder and rape, killing more than 300,000 Chinese.

Xia Shuqin, a survivor of the Nanjing Massacre, told us that "The Japanese troops killed my seven relatives. Only my 4-year-old sister and I escaped alive. I shook everyone, but none of them survived."

In December 1941, Japan attacked Pearl Harbor. The Pacific War broke out. Two years later, China signed the Cairo Declaration with the U.S. and Britain. The document cemented China's status as one of the four Allied Great Powers in the World Anti-Fascist War.

When China began its war of resistance, it was up against two-thirds of Japan's land forces and much of its naval and air forces. Over 35 million Chinese soldiers and civilians made the ultimate sacrifice.

China has designated September 3 as the country's Victory Day of the Chinese People's War of Resistance Against Japanese Aggression. The government says the aim is to commemorate the sacrifices made in the war while avoiding a replay of the catastrophes.