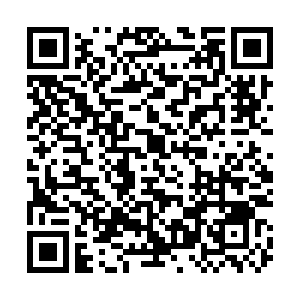 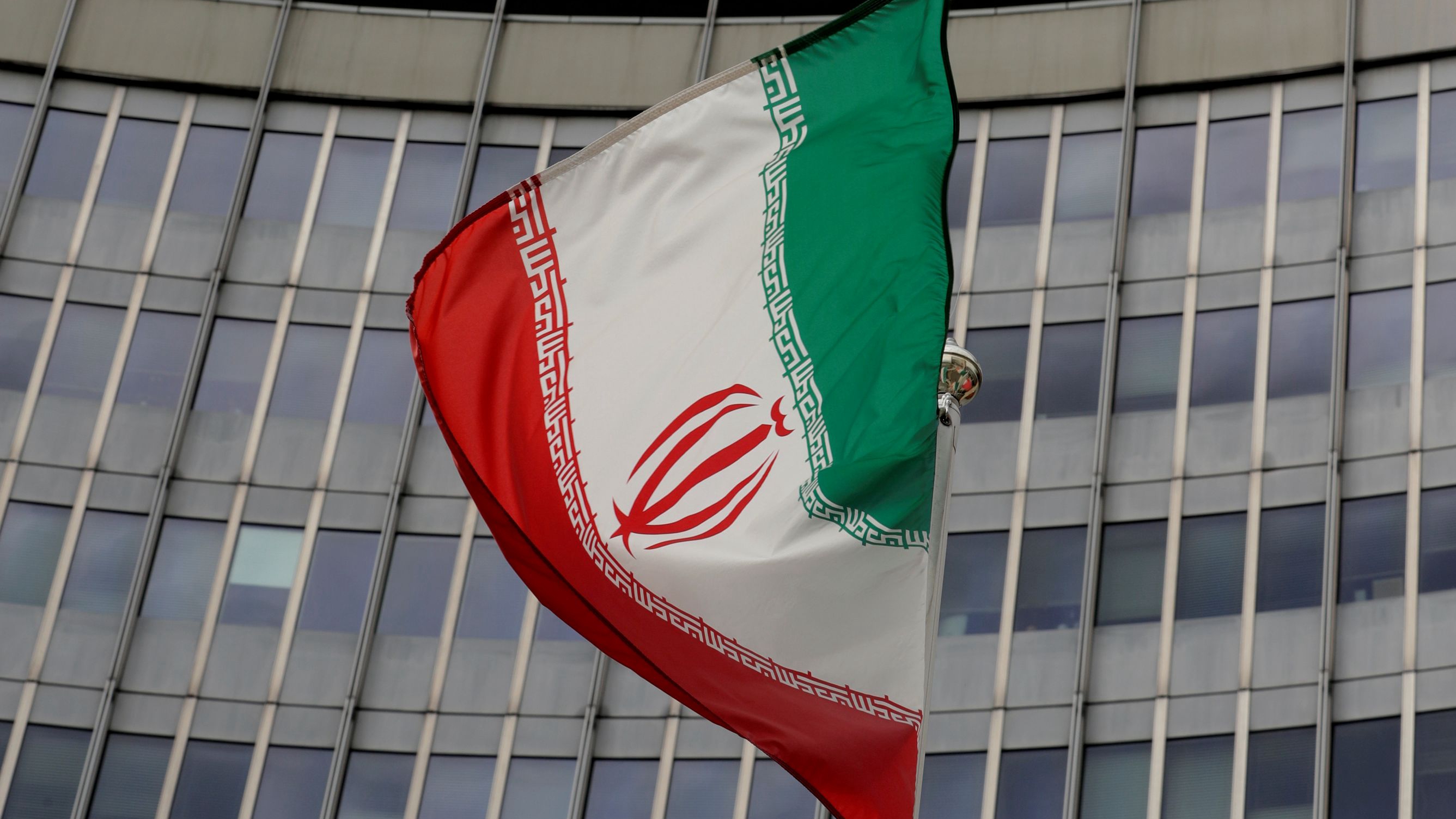 China welcomes Russia's Friday proposal of a video summit with the United States and the remaining parties to the nuclear deal – China, Britain, France, Germany and Iran – to try to avoid further "confrontation and escalation" at the United Nations over Iran, according to the Chinese Foreign Ministry.

Asked by reporters on the video summit on Saturday, Chinese Foreign Ministry spokesperson Zhao Lijian said that China welcomes the summit and appreciates the efforts that Russia has made in de-escalating the tensions over the Iran nuclear deal.

China consistently supports the Joint Comprehensive Plan of Action (JCPOA), or the Iran nuclear deal, and also is dedicated to preserving the peace and stability of the Middle East, Zhao said.

He added that China is willing to keep close contacts with related parties to advance the political settlement process of resolving Iran nuclear issues.

Russian President Vladimir Putin said in a statement that "the issue is urgent," saying that the alternative was "only further escalation of tensions, increasing risk of conflict – such a scenario must be avoided."

U.S. President Donald Trump told reporters when asked if he would take part, "I hear there's something, but I haven't been told of it yet."

The U.S. has argued that it can trigger a sanctions snapback because a U.N. Security Council resolution enshrining the nuclear deal named Washington as a participant. But the remaining parties to the deal are opposed to the move.

The UN Security Council on Friday rejected a resolution tabled by the U.S. that would extend the current arms embargo against Iran.