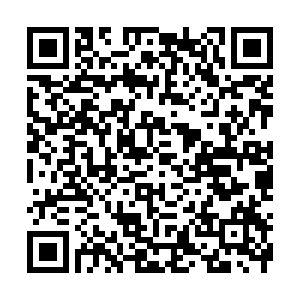 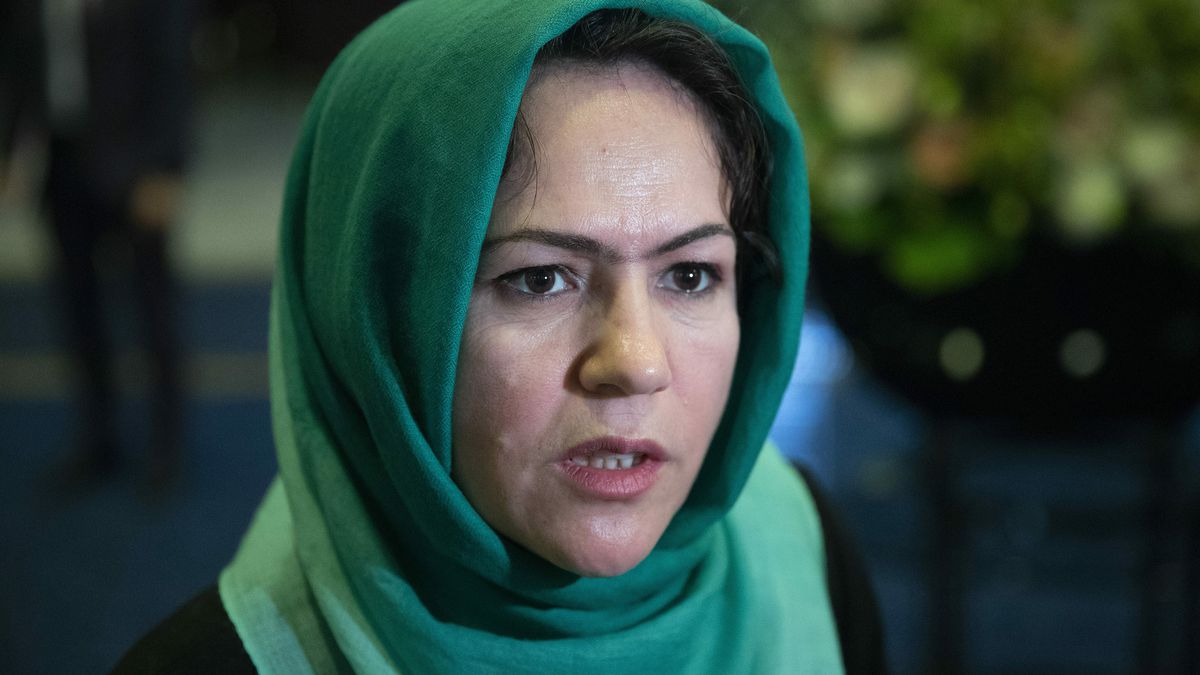 Fawzia Koofi, Afghanistan's first female member of parliament, prominent women's rights activist and one of the two female members of the country's peace team carrying out negotiations with the Taliban, was attacked by unidentified gunmen on Friday.

Forty-five-year-old Koofi was returning to Kabul from the neighboring Parwan province with her sister when the attackers ambushed her car in a market in Qarabagh district, near Kabul.

"Survived an assassination attempt today afternoon outside Kabul City and got injured in the right arm. Thankfully not a life-threatening injury!" Koofi wrote on her Facebook page.

Koofi was "slightly" wounded but in "good health," Mohammad Masoom, head of the 21-member peace delegation, said on Twitter. 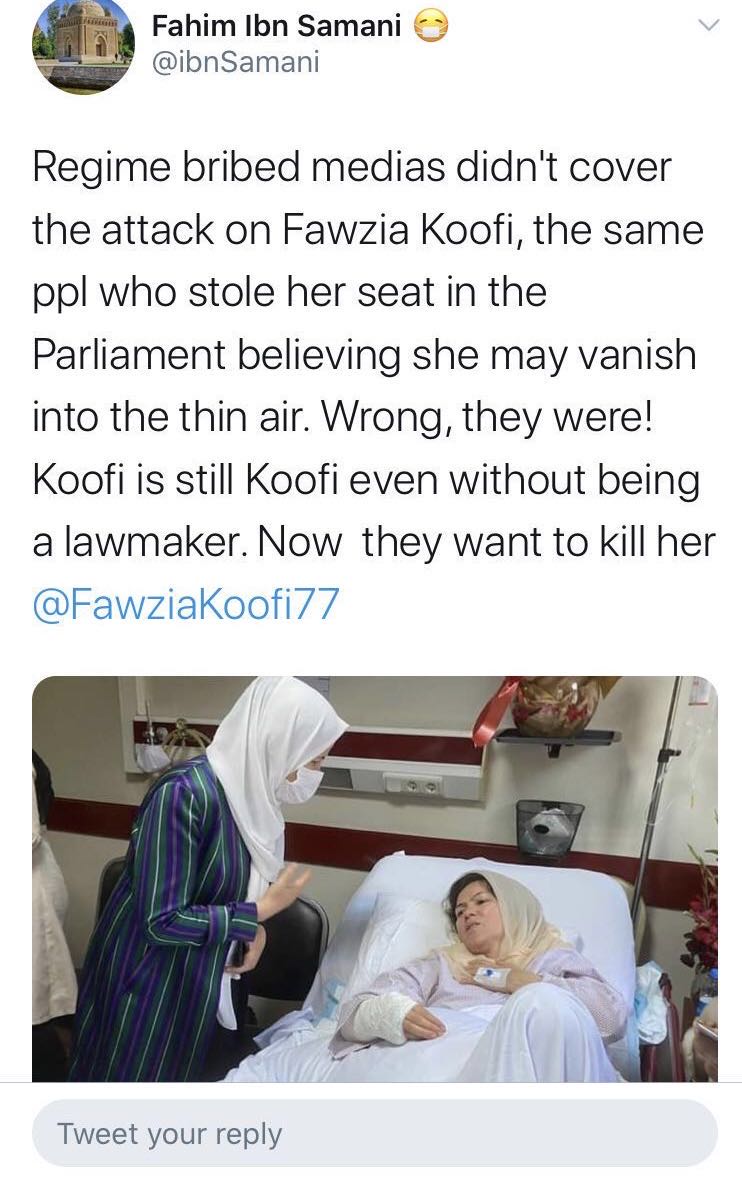 The incident comes just days before Koofi and her team are expected in Doha to begin another round of dialogue with the Taliban after a peace deal was signed in February.

No group has yet claimed responsibility for the attack, while the Taliban denied any involvement saying, "nothing to do with it."

Abdullah Abdullah, who challenged Ghani in the March elections, demanded an immediate investigation into the incident.

"I strongly condemn the assassination attempt on Ms Fawzia Koofi and call upon the government to identify and apprehend the culprits and possible motive for the attack," he said.

Former Afghan president Hamid Karzai called it a "terrorist act" and an attempt to derail the peace process.

Stefano Pontecorvo, NATO senior civilian representative said, "Attack on Fawzia Koofi is yet another despicable attempt at silencing voices of those who advocate for peace and equal opportunities," adding that NATO would continue to support the Afghan National Defense and Security Forces in the fight against terrorism.

Koofi, whose convoy was allegedly attacked by Taliban insurgents in 2010, has survived several assassination bids in the past.

Talking about facing her enemies at the negotiating table, Koofi told CGTN in March, "I went there to give them a message that yes we oppose each other to the extent that you tried to kill me, you jailed my husband, you denied Afghan women their rights and opportunities, but here I am to tell you that no matter what happened with me and other women in the past we will participate equally in the construction of our country and I am not asking you to give me that right because it is the right that my constitution has given me."

In the Spotlight: The woman who looked the Taliban in the eye, for peace