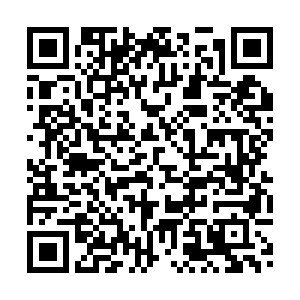 U.S. Secretary of State Mike Pompeo left Poland on Saturday, the final leg of his four-nation tour of central and eastern Europe.

And China continued opposing the secretary's false accusations against the country during his trip.

The Chinese Embassy in Poland on Sunday expressed its opposition to Pompeo's erroneous claims on China, called on him and other U.S. politicians to abandon their Cold War mentality and ideological bias, and urged them to stop slandering China, politicizing the issue of 5G and undermining global solidarity and cooperation in the fight against COVID-19.

Pompeo once again spread false information, attacked and slandered China and tried to sow discord between China and Poland, the embassy's spokesperson said in a statement.

"We hope that the United States will adopt the mindset of a major country and take on its responsibility to do more good for China-U.S. relations and for people around the world," the spokesperson said.

"We believe that the international community has a sober view of the games played by a small group of U.S. politicians and will not allow the repetition of the old mistakes of inciting confrontations and creating divisions," the spokesperson added.

During his earlier trip to the Czech Republic, Pompeo's allegations on China-related topics such as Huawei, TikTok and 5G also caused a strong reaction from China.

China-U.S. ties have deteriorated over the course of the COVID-19 pandemic. The U.S. has also accused Chinese companies including Huawei and apps like TikTok and WeChat, of providing users' personal data to the Chinese government.