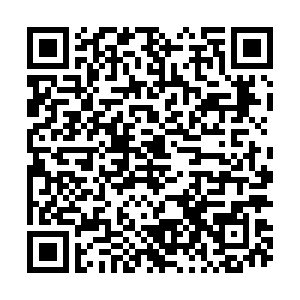 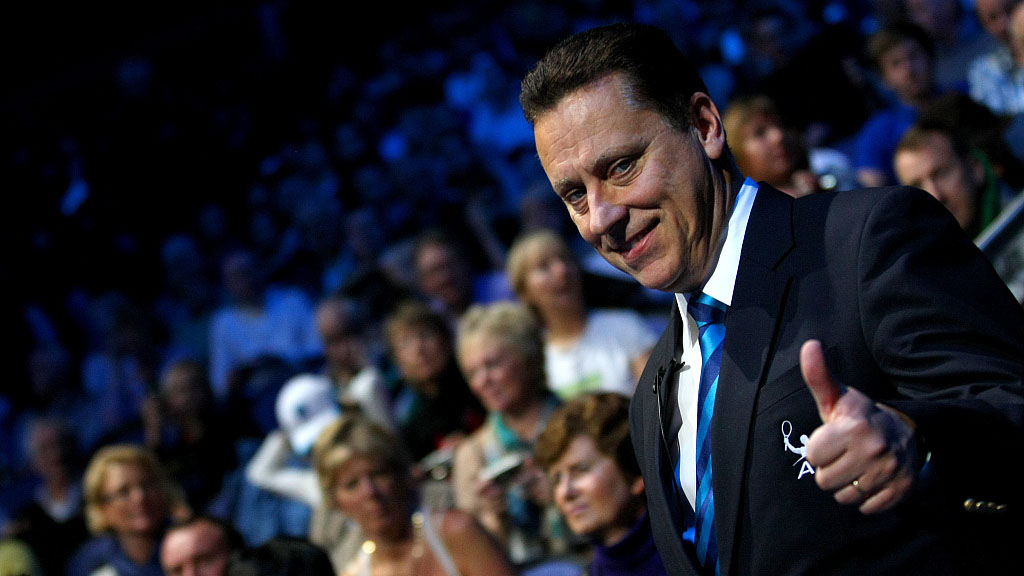 The China Open announced on Wednesday that the ATP Vice President of Officiating and Sweden Hall of Famer Lars Graff is going to begin his five-year term as the new co-tournament director. The Swede talked to Sports Scene's Wang Dong about his relationship with the China Open, and what he thinks about the tournament's future.

In the exclusive interview, Graff said he was honored and very pleased to take the position since he has been to the country for almost 20 times and has deep feelings for the tournament and the city, so he seized the opportunity without hesitation to extend the connection with the country.

Graff frankly admitted that he needed to study more details of the tournament, including learning the different roles people have and getting around to see how the organization is working. For Graff, the current challenge is the pandemic, as the tournament will be conducted in a different way than it did in the past. He said they will learn from the experience of the U.S. Open and European tournaments to ensure the safety of the China Open, which, according to him, should be safe for everybody who participates in.

The Swede made his comments on China's tennis development, as he spoke highly of Chinese women tennis players, such as Li Na. The ATP vice president also praised the CTA Tour, as he thought it was very important to nurture young players by giving them opportunities to grow in the tournaments.