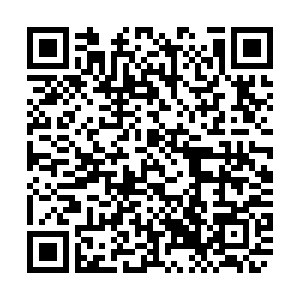 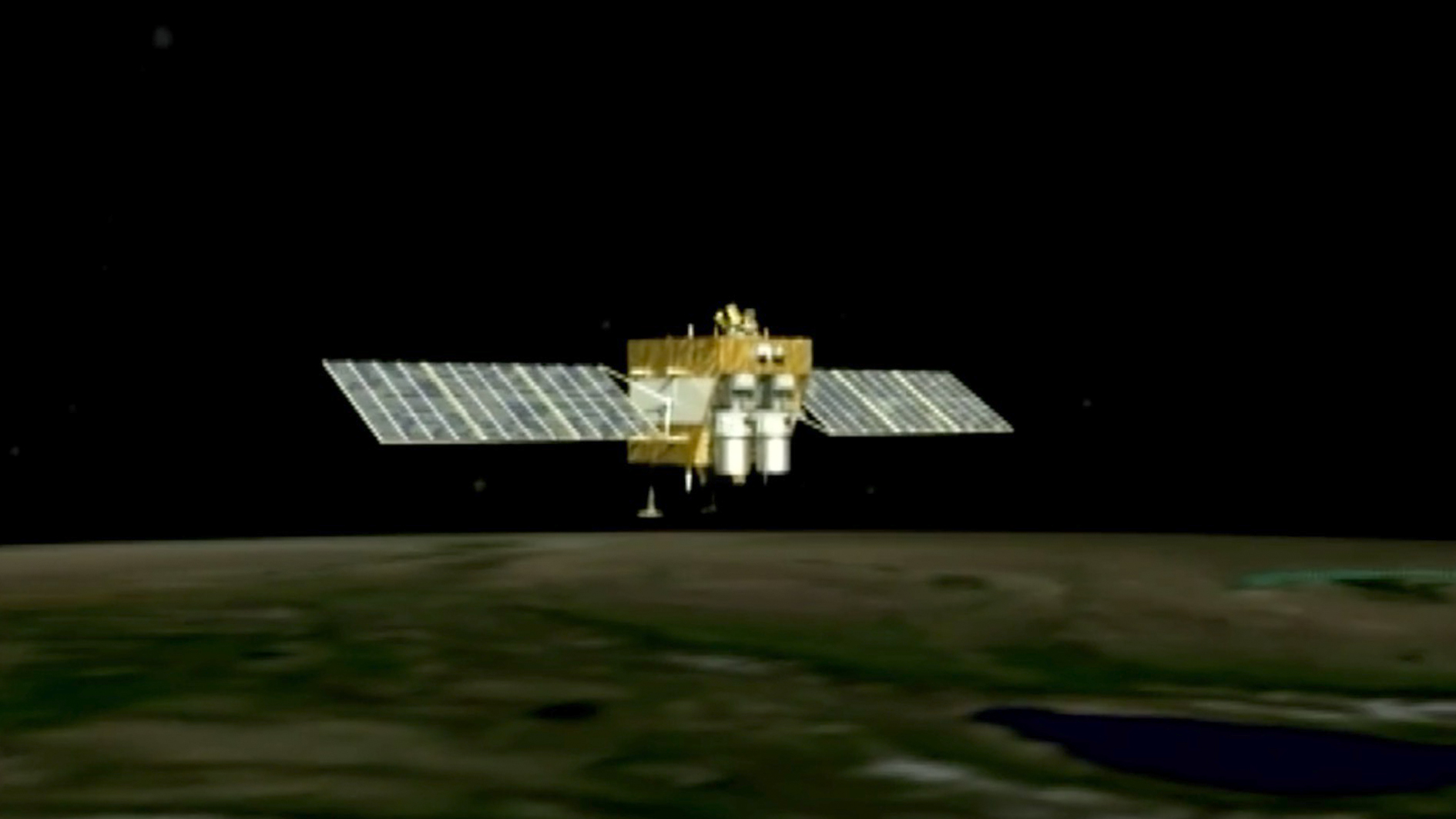 China's Earth observation satellite Gaofen-7 has been officially put into use, according to the China National Space Administration (CNSA) on Thursday.

Unlike other satellites in the Gaofen family, the new member combines multi-spectral cameras with highly precise laser altimetry. The camera system can capture 3D images instead of flat 2D ones, meaning the "photo" it shot can represent the target's shape in reality, not just a 2D projection.

The image resolution is down to the decimeter level, the best among the whole Gaofen series. If the image is made into a map, a centimeter on the map can represent 100 meters in reality. 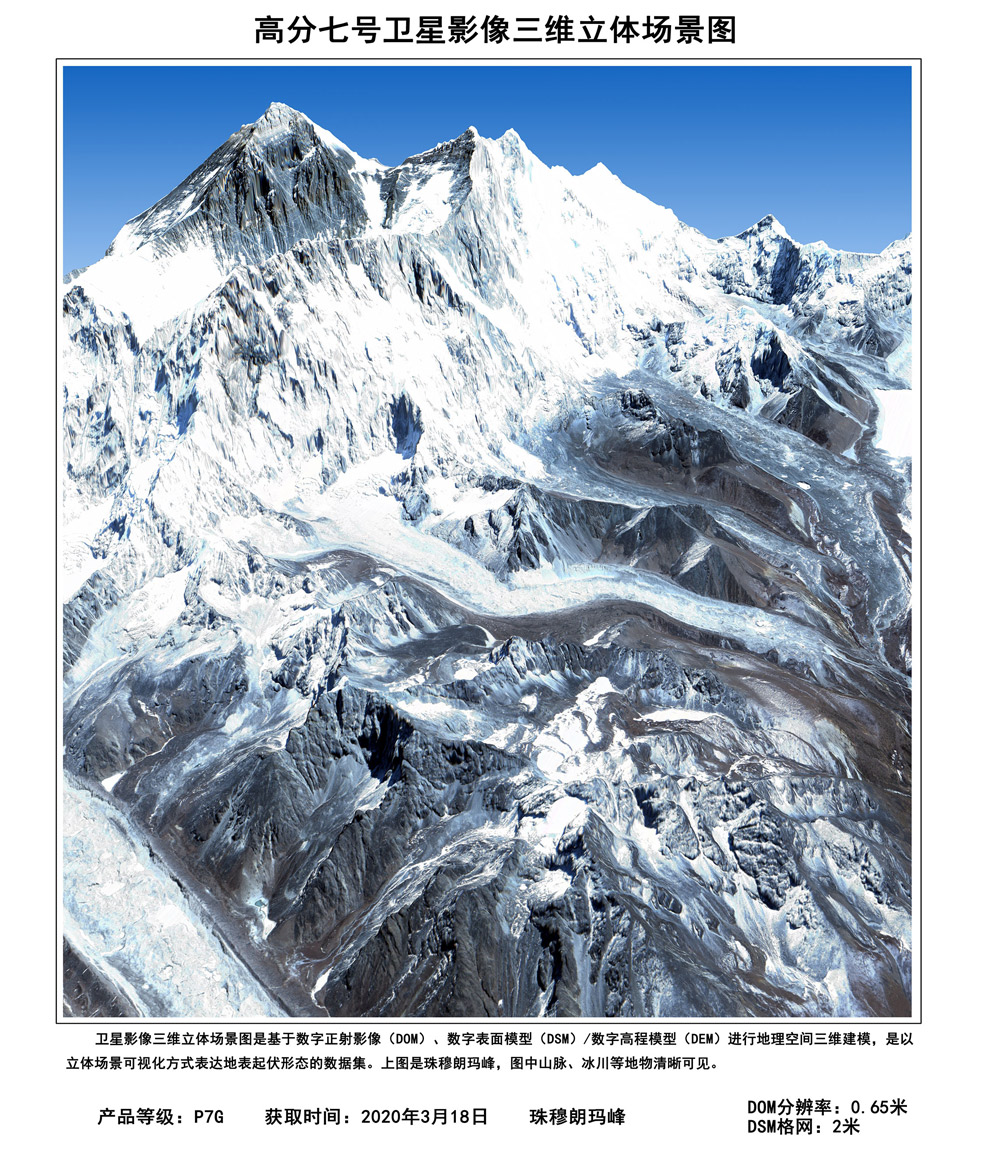 It's the country's first civil-use 3D surveying and mapping satellite that reaches the sub-meter definition. Objects less than a meter across can be detected, and the depth resolution can reach about 1.5 meters.

For example, Gaofen-7 can provide high-quality data of entire fields of crops, providing detailed information on how they're distributed.

"Some types of food surveillance should be strengthened in the face of COVID-19 this year. Monitoring shows that this year's rice crops in the south were cultivated and matured earlier than usual; in Jiangxi, Hunan (provinces) and other southern cities," said Wan Guoqiang, director of the Rural Affairs Department of the National Bureau of Statistics. "The Gofen-7 satellite provides more accurate data resources and reinforces our inspection and statistical work." 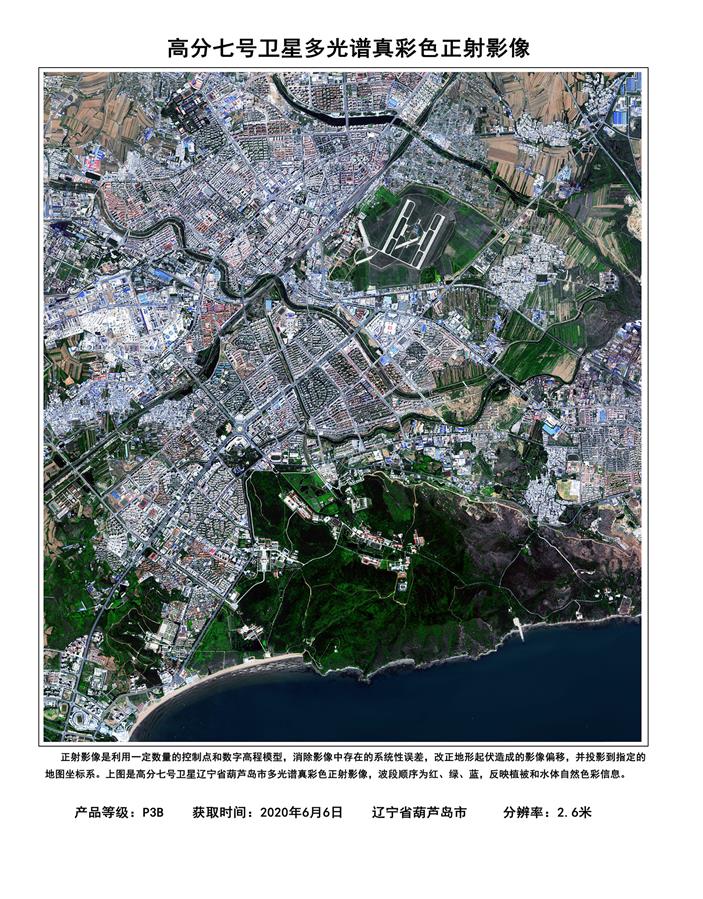 In terms of the urban environment, Gaofen-7 can also play a role in recognizing the height of objects from the ground, which could help in construction projects.

"In terms of urban security and the transformation of old residential areas, the Gaofen system can help accelerate construction," said Yang Liuzhong, researcher of Remote Sensing Application Center under the Ministry of Housing and Urban-Rural Development.

"In the past, surveying and mapping work was labor-intensive and lasted for months or even years. With the new satellite, these tasks can be completed in minutes. Before the launch of the Gaofen-7, we could only precisely locate super-highways, but now the Gaofen-7 can help us accurately locate rural roads," Cao said.