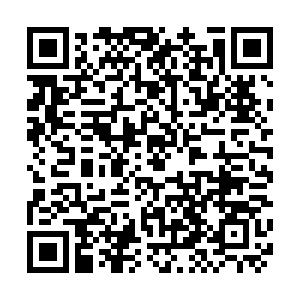 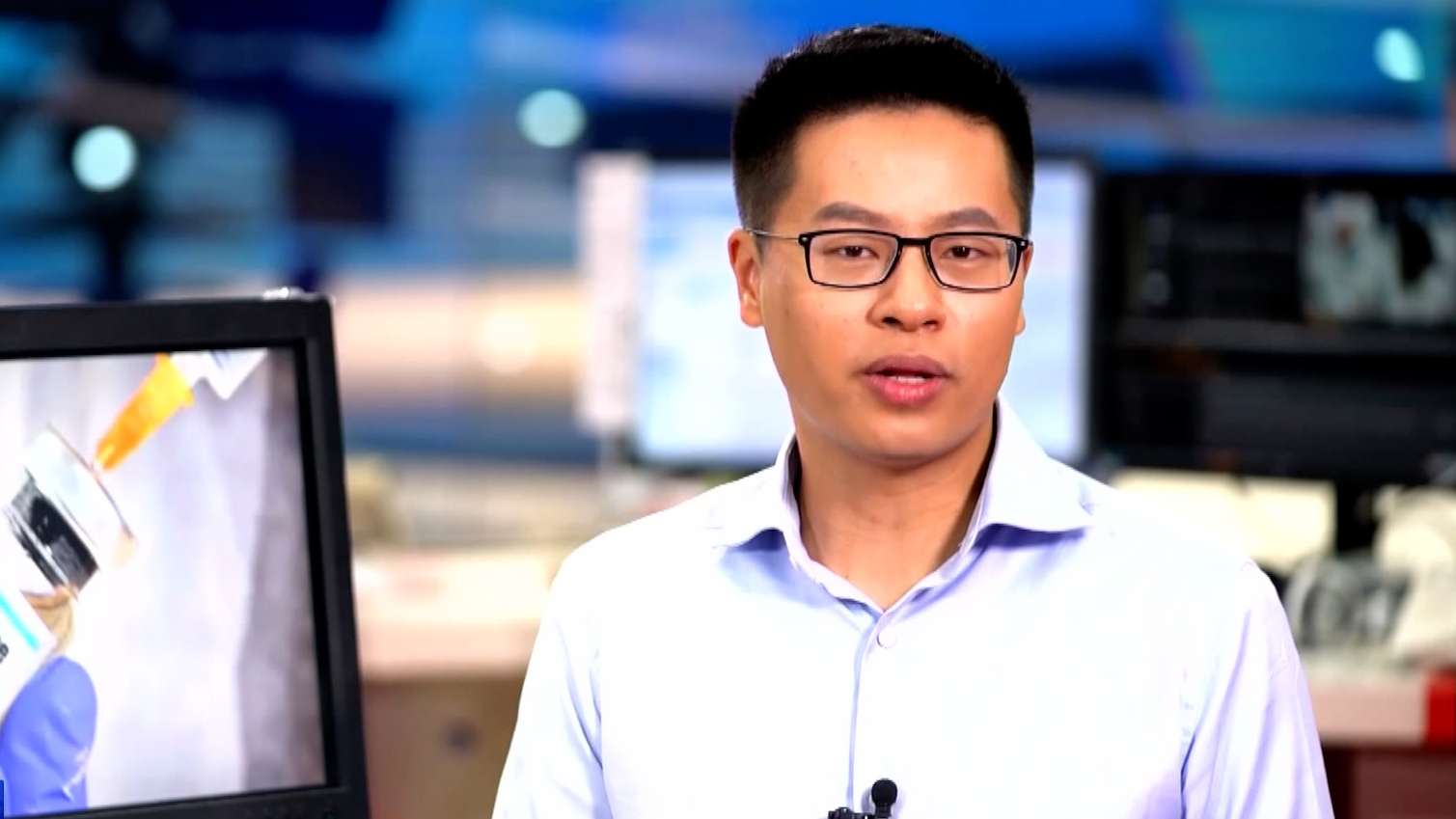 The COVID-19 pandemic continues to paralyze the world, with many placing all their hopes in a safe and reliable vaccine. At the moment, more than 160 vaccines are in various stages of development worldwide. And it's becoming a major race to see who can develop the first vaccine.

Recently Russia declared victory. On August 11, Russian President Vladimir Putin announced that his country had registered the world's first vaccine against the novel coronavirus. The country claims it has been at the forefront of vaccine development for years, including developing a vaccine for Ebola and MERS. Those experiences helped it to create a vaccine against COVID-19. So far, Russia has already received applications for over one billion doses of the vaccine from 20 countries. And Putin's daughter was one of the first ones to be vaccinated.

"The biggest concern is that the immunity will not last for too long. Our vaccine demonstrated both antibody response and what's called the T-cell response. We believe that for longer immunity, two shots are needed because antibodies will start being reduced very quickly with just one shot. So we believe it's important to have two shots," said Kirill Dmitriev, CEO of Russia's sovereign wealth fund RDIF.

Russia may have declared victory, but there are doubts over the efficacy and safety of its vaccine. There are two reasons. First, Russia approved the vaccine without completing the last stage of clinical trials. Second, no data has been published from its earlier trials.

"We don't have sufficient information at this point to make a judgment on that. And we're currently in conversation with Russia to get additional information, understand the status of that product, the trials that have been undertaken and then what the next steps might be," said Bruce Aylward, senior advisor on Organizational Change to the Director-General, World Health Organization (WHO).

Some vaccine experts say approving a vaccine with no evidence from large-scale clinical trials is beyond risky. "I think it's really scary. It's really risky," said Daniel Salmon, director of the Institute for Vaccine Safety at Johns Hopkins University.

Amid continued concern and criticism, Dmitriev responded to CGTN, saying those are attempts to tarnish the reputation of Russian vaccines or Chinese vaccines and "those are very negative steps. They are not moving us forward in the fight against COVID-19."

Vaccines generally go through three stages of human testing before being approved for widespread use. The first two phases test it on relatively small groups of people to see if it causes harm. The last phase, known as Phase 3, compares the efficacy of the vaccine to a placebo given to tens of thousands of people. That final stage is the only way to know whether a vaccine can prevent an infection, and how effective it is. And because it tests a much larger group of people, a Phase 3 trial can also detect more subtle adverse effects of a vaccine that earlier trials could not.

So, where is China in this global race? The WHO last week confirmed six vaccine candidates in late-stage trials. Three of them are from China, developed by Sinopharm, Sinovac, and CanSino Biologics.

These developers have all received approval for a phase 3 trial of their vaccine candidates. Sinovac has tested its vaccine in Brazil on more than 9,000 participants. Sinopharm has started its late-stage testing in the United Arab Emirates, with 15,000 volunteers. It has built the world's largest production facility for COVID-19 vaccines in Beijing, which has the capacity to produce 120 million doses a year, while its plant in Wuhan can make another 100 million.

The head of China's state-owned Sinopharm said its inactivated COVID-19 vaccine candidates will cost less than 1,000 yuan (145 U.S. dollars) for two doses, and a couple of hundred yuan for one dose.

Meanwhile, CanSino is set to begin its phase 3 trials in several countries, including Russia.

The team is led by Chen Wei, a researcher from the Institute of Military Medicine of Academy of Military Sciences. "For a vaccine, safety comes first. Before we conduct human trials, we must do a lot of research. We can't make sure it's absolutely safe, but we will try our best to ensure the minimization of risks in clinical trials," said Chen.

Once the clinical trials are completed, it will enter the final approval stage. Scientists are hopeful that we will have a vaccine by the end of this year. And China has pledged to make its vaccine a global public good, meaning to make it accessible to and affordable for developing countries.

Outside China, several developers have made progress in vaccine development as well. For instance, AZD1222, a vaccine being developed by Oxford University and drug manufacturer AstraZeneca, has shown robust results in trials. It is set to supply Europe with up to 400 million doses. Meanwhile, the first Phase 3 clinical trial of a coronavirus vaccine in the United States began last month. The vaccine, developed by the National Institutes of Health and Moderna, is one of the several candidates in the final stretch of the global race to find a vaccine. India's Prime Minister Narendra Modi recently announced that India is ready to mass-produce COVID-19 vaccines when scientists give the go-ahead.

However, experts warn we should not get our hopes up too high because we still know too little about the novel coronavirus, and the immunity from these vaccines might not last very long.

"Think about influenza. We have got quite used to taking a vaccine every year for influenza because there's a different strain that comes through every year. It might mean it's possible that if the immunity doesn't last very long, but we might have to have an annual vaccine for this coronavirus," said Richard Horton, editor-in-chief of The Lancet, the world's leading independent general medical journal.

And there are many other questions. For instance, who should get first access to these vaccines? The medical staff, the elderly, and who else? And which countries should have priority access? Can the current capacity meet the huge demand? Perhaps, these discussions should be underway before we all fight over these vaccines.