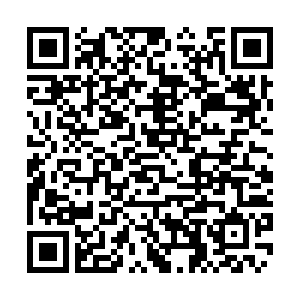 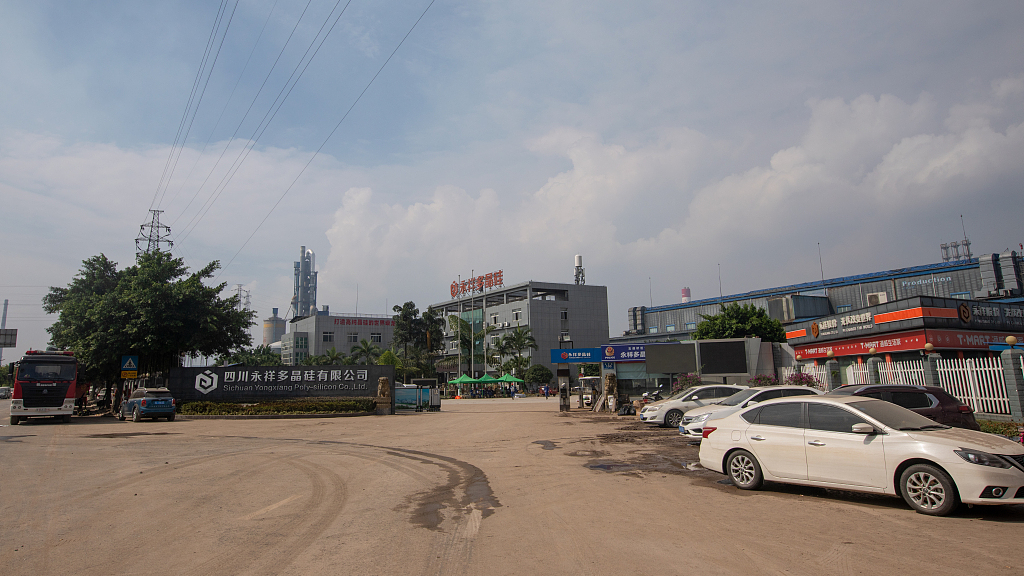 The suspected gas leak in Wutongqiao District is caused by the suspension of water and electricity in a chemical plant due to floods in Leshan City, Sichuan Province, local emergency management bureau and ecological environment bureau said in a joint statement on Friday after investigation.

The statement said the gas leak originated on Sichuan Yongxiang Polysilicon company, which suspended production and turned off electricity and water on August 18 due to severe flooding in Leshan. Without water and electricity, the exhaust emitted into the leach system can't be processed and vented properly, so a small amount of hydrogen chloride was formed and then leaked into the air.

Hydrogen chloride is a colorless gas at room temperature, but when in contact with atmospheric water vapor forms white fumes of hydrochloric acid, which can cause irritation of the eyes, skin, and respiratory tract. 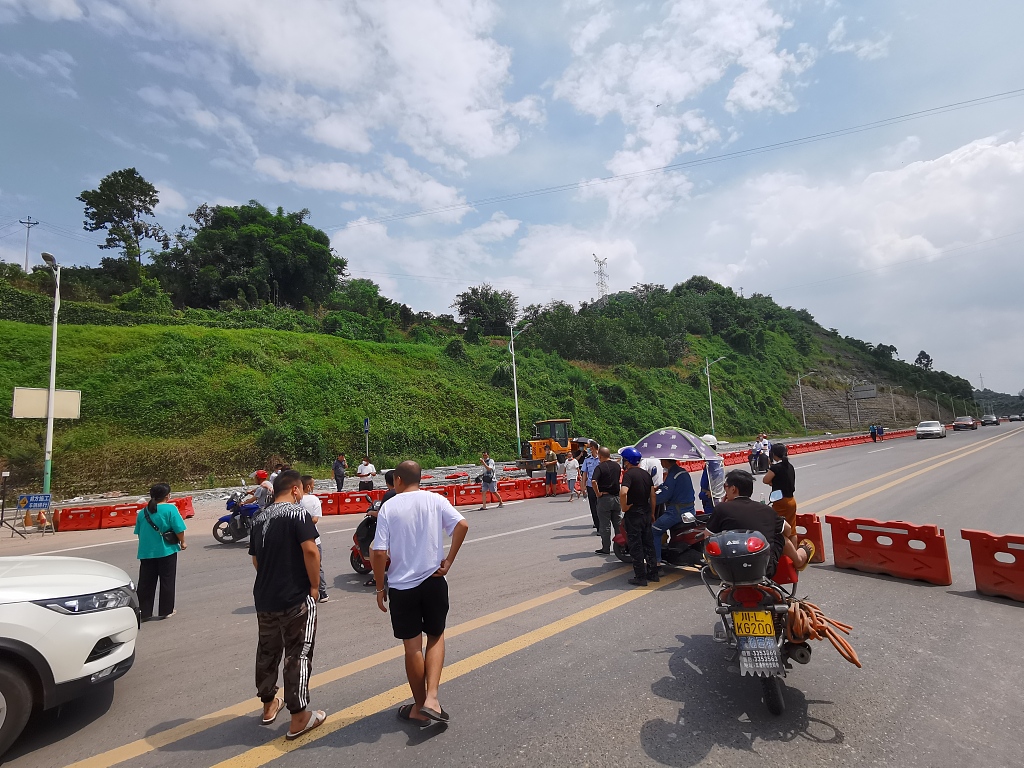 The authorities said previously that the indicators of hydrogen fluoride, VOCs, hydrogen chloride, chlorine, and ammonia in the central urban area of ​​Wutongqiao did not exceed standard levels after their on-site investigation.

Local officials said they will continue to monitor air quality around the plant and in the urban area of Wutongqiao, and timely publish the results.

Residents reported a "thick fog" and acrid smell in the district on Thursday morning that they believed came from a chemical factory in the area. Many claimed to have seen the fog near their homes, while others said they saw it from a distance.

Videos posted online show that many people left the district in panic by motorcycles and cars, causing traffic jams.