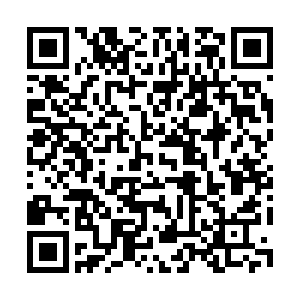 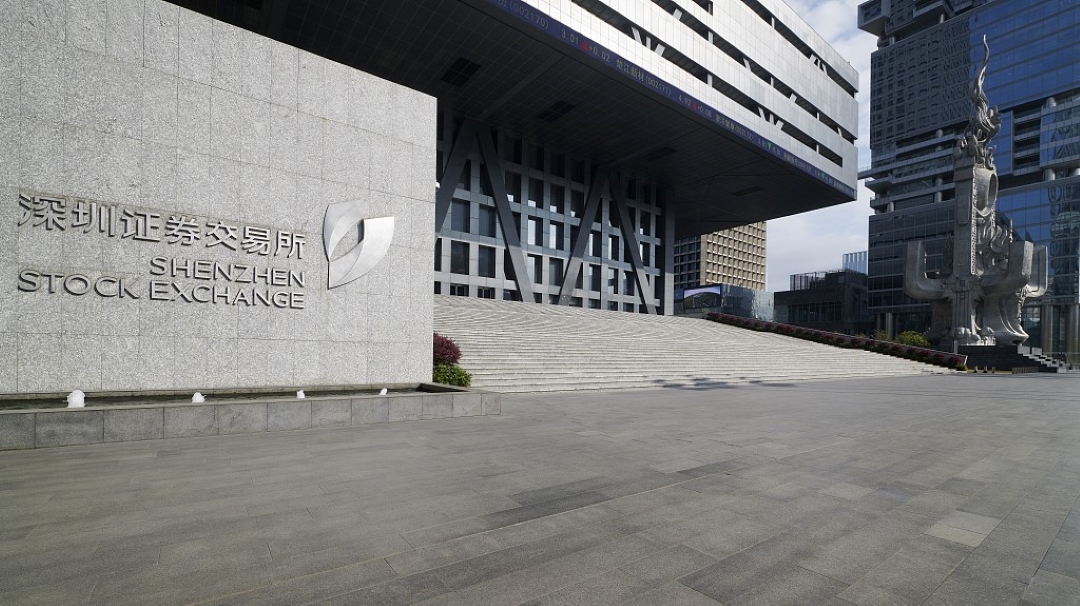 Shares of the 18 companies on the Nasdaq-style ChiNext board jumped on their debut under the revised initial public offering (IPO) system on Monday.

Chinese Vice Premier Liu He said at the listing ceremony that the reform serves as a significant push toward optimizing China's capital market.

ChiNext shares will be allowed to rise or fall by a daily limit of 20 percent, double the previous 10 percent cap. There will be no restrictions on price movements of new shares for the first five days of trading.

The technology-heavy ChiNext board was launched in 2009 at the Shenzhen Stock Exchange. It has a market capitalization of 8.9 trillion yuan (1.3 trillion U.S. dollars), and hosts more than 800 listed companies.

The ChiNext reform is set to further improve market efficiency. The new rules are modeled on those successfully used by Shanghai's STAR Market.

Under the registration-based IPO system, the Shenzhen Stock Exchange examines IPO applications based on corporate disclosures. Companies no longer need to go through the China Securities Regulatory Commission for approval before listing, which shortens the time for them to go public.

Liu He said that the ChiNext board should better serve growth-oriented innovative companies, build its strength and complement other boards to form a multi-level capital market system.

He added that reform has laid the foundation for implementing registration-based rules on the main board and the SME board, which targets small and medium-sized firms.

"The capital market plays a pivotal role in optimizing resource allocation and promoting a high-level circulation of technology, capital and the real economy," said Liu, while referring to the necessity in gradually leaving the judgement of companies' growth outlook to market.

He also stressed returning to the important concept of value investment, promoting full disclosure of information, and building an honest and law-abiding capital market.

Yi Huiman, chairman of the China Securities Regulatory Commission reiterated at Monday's launching event the that regulators will adopt zero tolerance toward market misbehavior but will not interfere with normal trading activities.