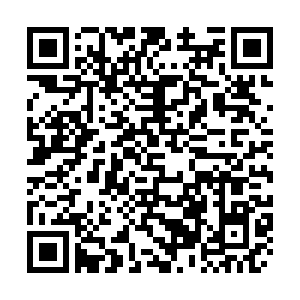 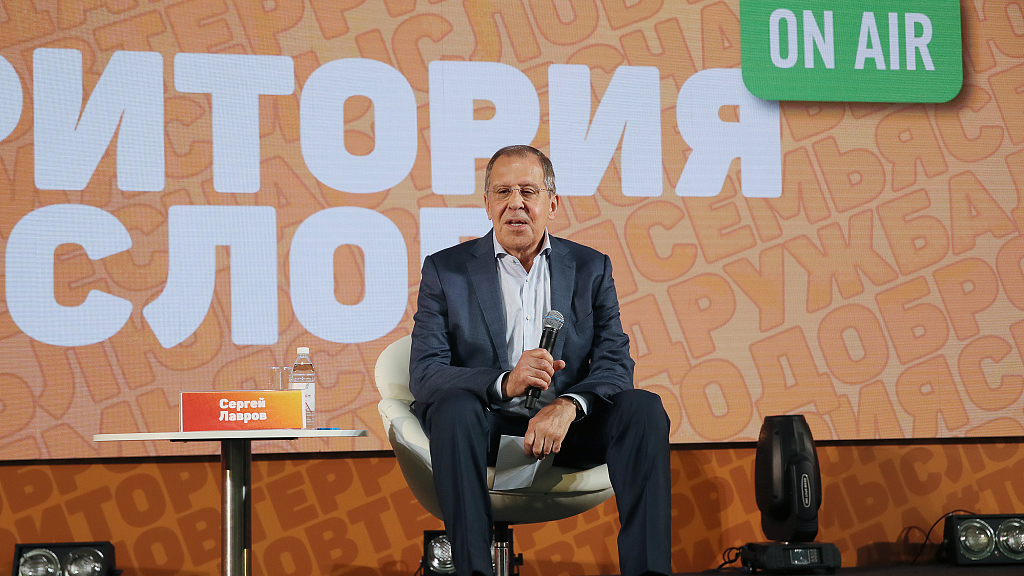 Russia is ready to cooperate with China and its tech giant Huawei on 5G technology which Moscow is currently trying to develop, the Interfax news agency reported on Sunday, citing Russia's Foreign Minister Sergei Lavrov.

"We will definitely not follow the example of the U.S., who simply demand that everyone not cooperate on 5G with China, in particular with Huawei," Lavrov said at the All-Russian Youth Educational Forum Territory of Meanings.

"On the contrary, we are interested in interacting with countries in order to jointly create modern technologies and implement them in daily life," he added.

Lavrov's words came amid the U.S. government's ongoing efforts to limit Huawei's role in rolling out high-speed, fifth-generation technology across the world. The U.S. believes Huawei would hand over data to the Chinese government for spying – a claim the company has denied several times.

U.S. lobbying against using Huawei's 5G technology has successfully persuaded the UK to give up the option. The country has announced to remove Huawei equipment already implemented in Britain's 5G network until 2027. Besides, telecoms operators must not buy any new 5G equipment from Huawei by the end of 2020.

But countries like Brazil has chosen to pick up a different stance. Brazilian Vice President Hamilton Mourao defended Huawei's participation in the bidding process to build Brazil's 5G internet network, arguing that Huawei is well positioned for the task.

"Our legislation on participating in a bid is clear: no one can be prohibited," said Mourao in August during a video conference with foreign correspondents in Sao Paulo.

The company, he noted, already has a presence in Brazil as the supplier of "more than a third of Brazil's 4G network used by operators who use Huawei equipment."