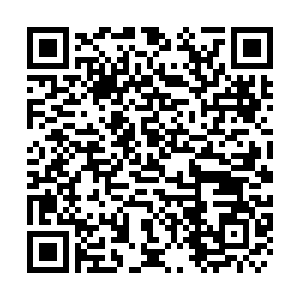 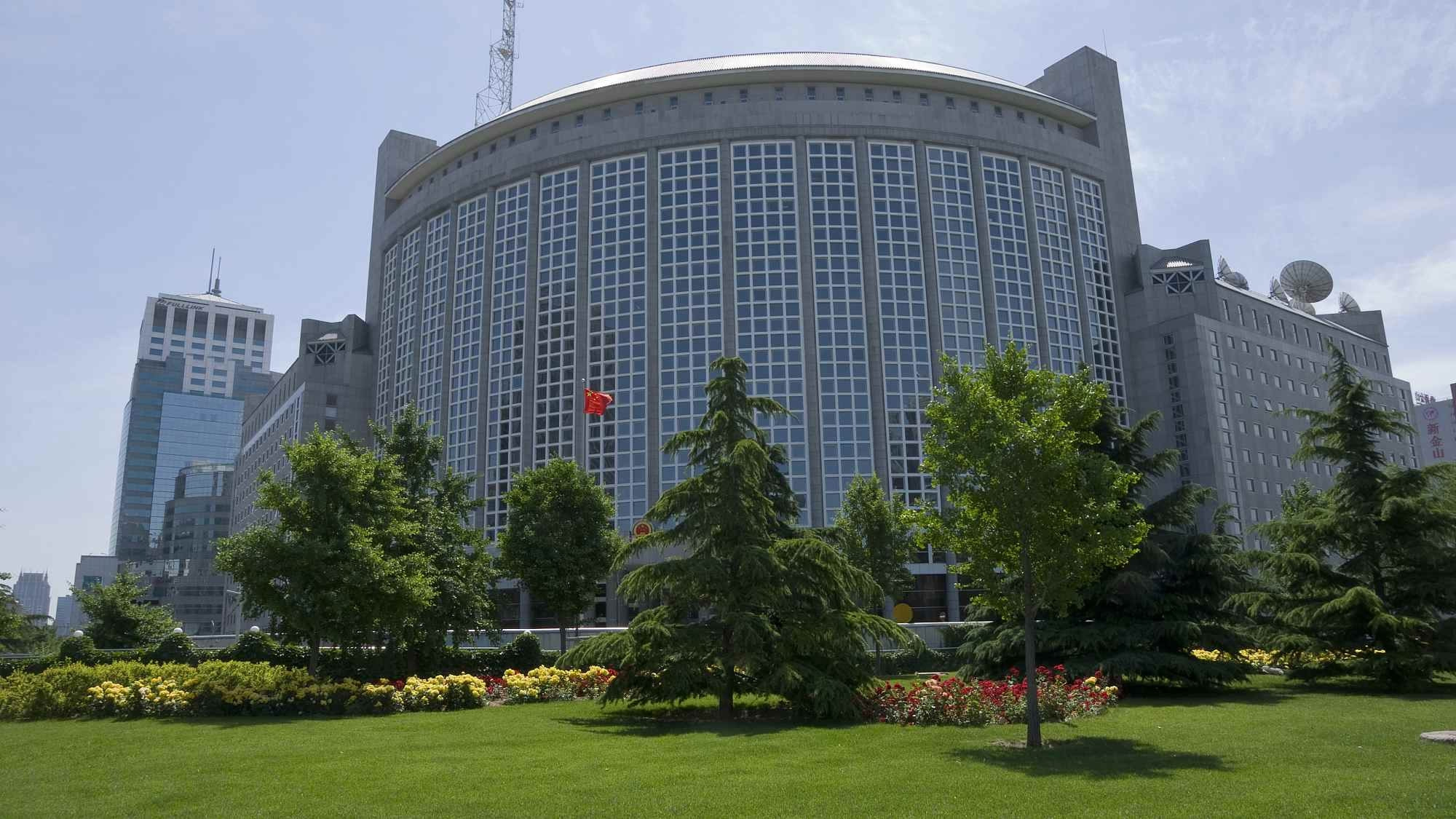 China's Ministry of Foreign Affairs (MOFA) on Thursday refuted the U.S. accusations of militarization of the South China Sea, saying it was unjust for the U.S. to impose sanctions on Chinese companies involved in certain construction projects in the South China Sea.

"China's relevant construction works on its own territory are entirely within the scope of its sovereignty and has nothing to do with militarization," said MOFA spokesperson Zhao Lijian at a regular press conference.

The U.S. has no reason to impose illegal sanctions on Chinese companies and individuals because of their participation in relevant projects, Zhao added.

On Wednesday, the United States added 24 Chinese companies to the "Entity List" for their role in China's construction works in the South China Sea, according to an official statement released by the U.S. Department of Commerce.

Meanwhile, the U.S. Department of State said on the same day that it would impose visa restrictions on several Chinese individuals involved in the said projects.

"We urge the U.S. to correct its mistake and immediately stop interfering in China's internal affairs," Zhao said.

He also said China will take firm measures to safeguard the legitimate rights and interests of Chinese companies and individuals.