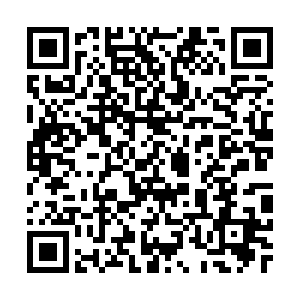 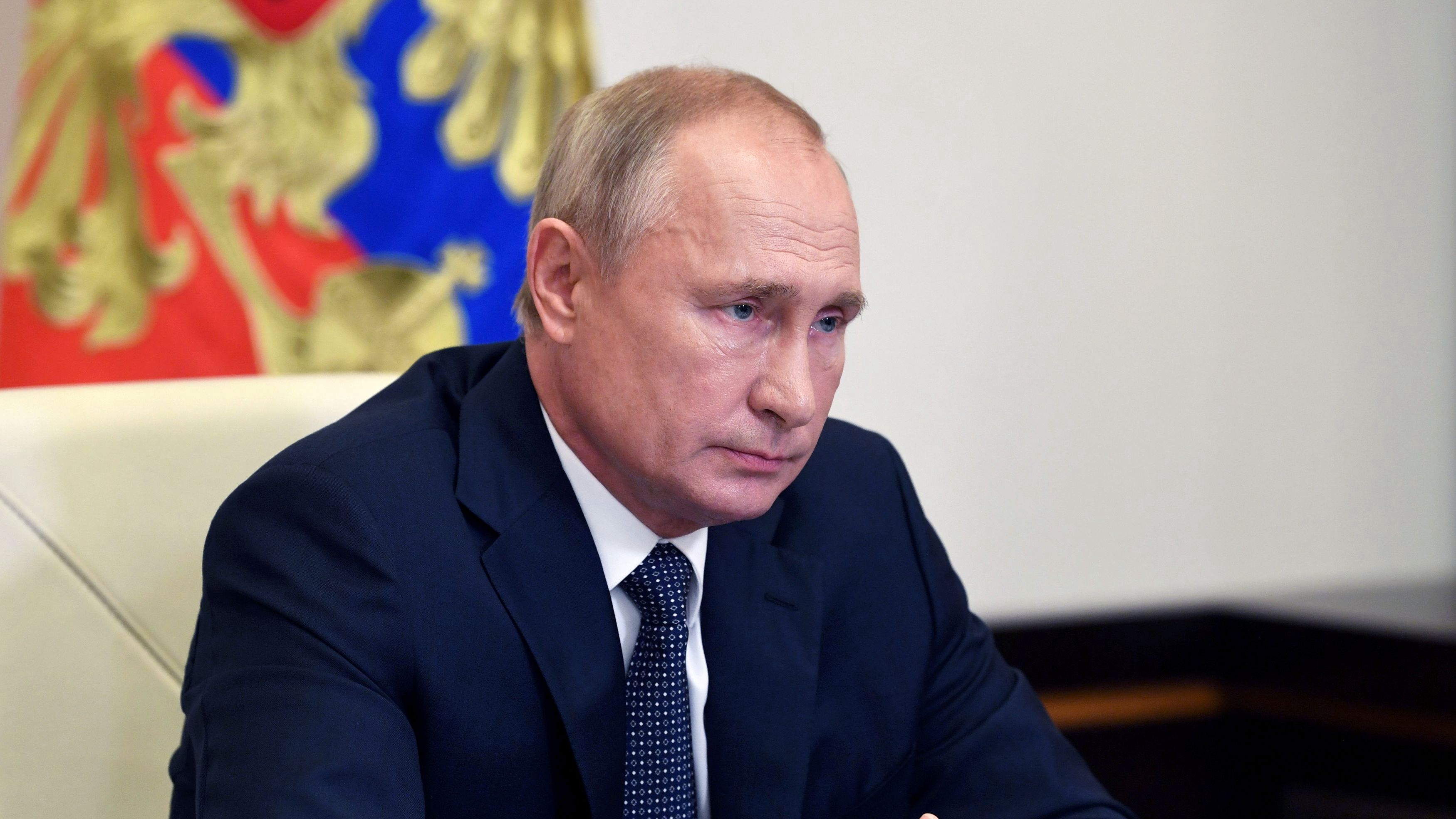 Russian President Vladimir Putin on Thursday called on the authorities in Belarus and the opposition to find a solution to the political unrest that has erupted over a disputed presidential election.

"The parties to this process have enough common sense to find a way out without resorting to extremes," Putin said in an interview aired on state television.

Belarus has been hit by opposition protests since Belarusian President Alexander Lukashenko claimed a sixth term in the August 9 vote that sparked unprecedented protests and was rejected by the European Union. EU ambassadors in Minsk on Thursday condemned the prosecution of members of an opposition group calling for Lukashenko to resign and new elections.

In Berlin, EU foreign ministers sought sanctions against Belarus to pressure Lukashenko to hold new elections. Eager to support the protests against Lukashenko's rule, EU ministers are considering travel bans and asset freezes on up to 20 people responsible for the crackdown on demonstrators.

Putin: Exerting pressure on Belarusian leadership would be 'unacceptable' 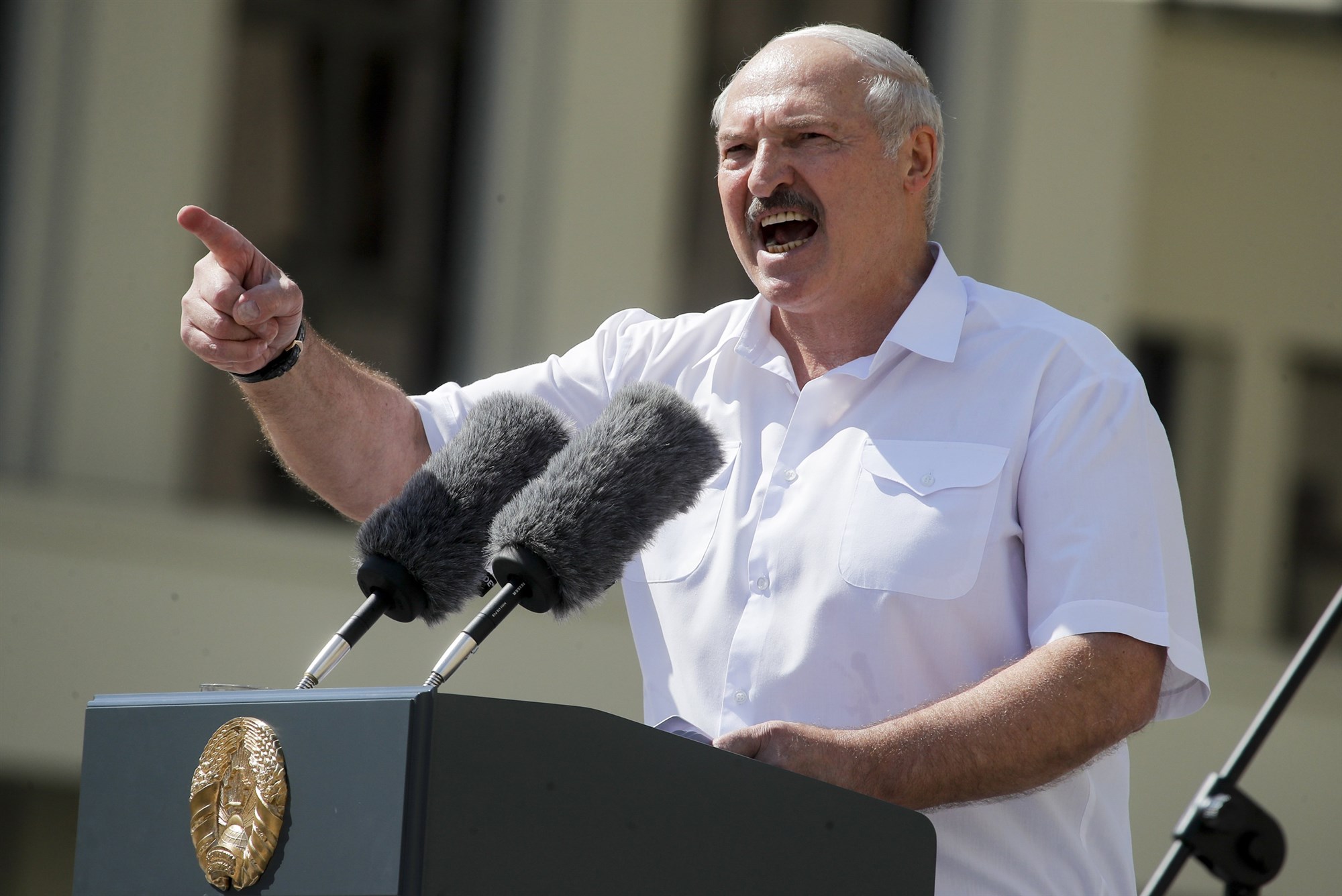 Putin previously warned EU leaders against interfering in Belarus. On Thursday, he said Russia was ready to "fulfill its obligations" under a military alliance of former Soviet countries and stressed that the Kremlin has set up a reserve police force to support the Belarusian leader.

"We have of course certain obligations towards Belarus, and the question Lukashenko raised was whether we would provide the necessary help," said Putin, as Interfax news agency reported.

"I told him Russia would fulfill all its obligations. Alexander Grigorivich (Lukashenko) asked me to create a reserve police force and I have done that. But we agreed this would not be used unless the situation got out of control."

Putin also told state television that he followed through on a request from Lukashenko to create a reserve group of law enforcement officers who could be dispatched to Belarus.

However, the Russian leader conceded that there were problems in Belarus: "otherwise people wouldn't take to the streets." He hoped the problems would be resolved peacefully, added the Russian president.

(Cover: Russian President Vladimir Putin chairs a meeting with members of the government via video link at the Novo-Ogaryovo state residence outside Moscow, Russia, August 11, 2020. /Reuters)