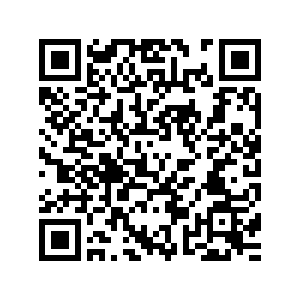 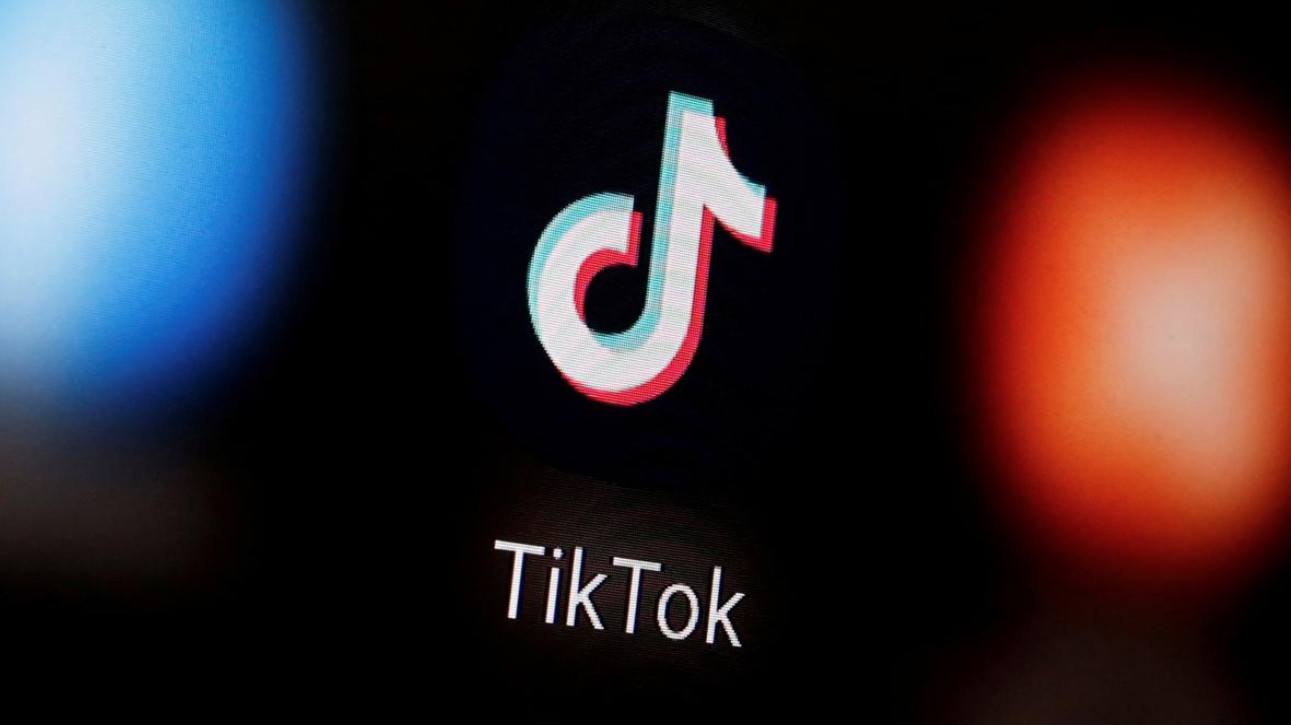 TikTok CEO Kevin Mayer has resigned just months after becoming chief executive of the Chinese video-sharing app, prompted by a series of changes to the company's structure "as a result of the Trump administration's action to push for a sell-off of the U.S. business," according to a letter to employees on Thursday seen by CGTN.

"I have decided to leave the company," Mayer said in the letter, explaining that "As the political environment has sharply changed, I have done significant reflection on what the corporate structural changes will require... and as we expect to reach a resolution very soon."

In a reply to Mayer's letter," Zhang Yiming, chairman of ByteDance, parent company of TikTok, said, "I fully understand that the resulting outcome that we land upon due to the political circumstances... could have a significant impact on his job in any scenario, but particularly given his global role while he's based in the U.S."

TikTok filed a lawsuit on Monday local time against the executive order. "We do not take suing the government lightly," TikTok said in a blog post. "However, we feel we have no choice but to take action to protect our rights."

Zhang said the company is moving quickly to find resolutions to the issues it faces globally, particularly in the U.S. and India. "I can assure you that we are developing solutions that will be in the interest of users, creators, partners, and employees," he said.

Mayer also assured TikTok users in his letter that any potential structural changes should not affect their experience, and the platform will continue to serve the global community. Similarly, he said to employees that the vast majority of work will be unchanged.

"She has fearlessly led operations in the U.S. and won the trust of our employees, creators, users, and partners," Mayer commented.

Pappas joined TikTok in the U.S. at the start of 2019 when it just had a small team in the country. "She is the right person to take TikTok forward," Zhang said in his reply to Mayer.