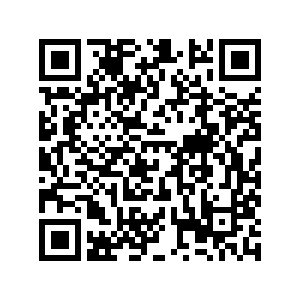 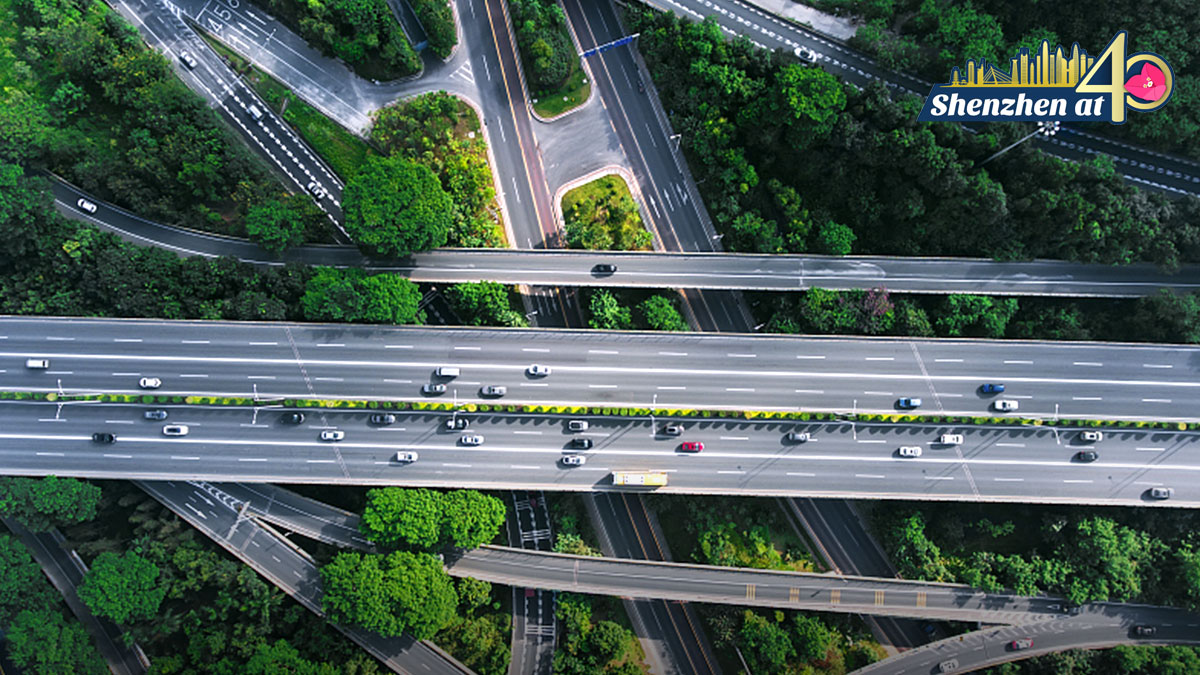 This year marks the 40th anniversary of Shenzhen being designated as China's first Special Economic Zone. The city, known as China's Silicon Valley, has become an economic wonder whose take-off and growth has coincided with the country's dramatic transformation.

CGTN has prepared a series of reports reviewing the history of the special zone, what achievements it has made, as well as its future goals.

Shenzhen, China's first Economic Special Zone and also the first pilot model of socialism, has embraced a bold green development plan alongside its strength in economic development and technology.

Shenzhen's climate commitments and sustainable transport policies were the first of their kind in China. The city has transformed its more than 16,000 buses to an all-electric fleet over the past nine years. It has also started a similar conversion of its taxis, bikes and cars, an ambitious plan that puts the city at the forefront of the shift to electrification.

"At first, in the mobility spaces, people are quite happy and surprised at how quickly it all happened, and its scale," said Sada Wachche, a transport analyst and graduate of UC Davis Transport-Energy programs. "People are looking at the case of Shenzhen as a best-case study."

Initially, many attributed strong political will as the primary reason why Shenzhen could achieve electrification, he noted, but factors such as the financing system, partnership with bus manufacturers and charging of operators are also crucial to achieve transformation. 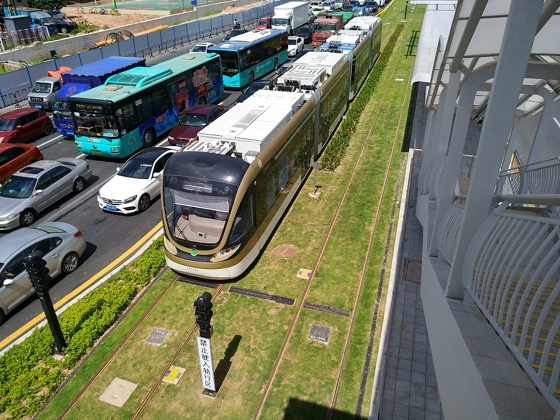 An electric bus in Shenzhen. /VCG

An electric bus in Shenzhen. /VCG

The city's quick embrace of electrification is being powered by a complex package of government subsidies and incentives, Hallie Liao, head of the international development department at Shenzhen Bus Group, one of the largest bus operators in the city, told New Zealand tech media.

An estimated 80 percent of the electric bus fleet in Shenzhen is supplied by the electric car manufacturer BYD, a homegrown automobile giant from the city.

It is not an easy job as electric buses require better batteries due to the long distances involved. 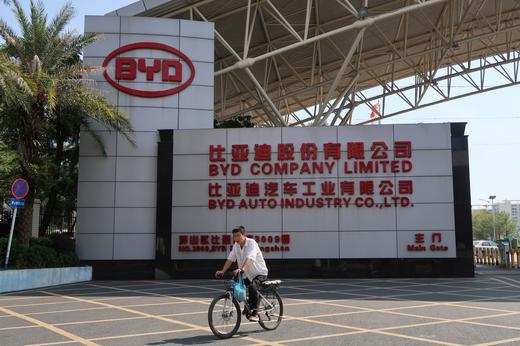 Wachche credited the strong interest of manufacturers in expanding production and the willingness of bus operators to jump on board to the convincing policy signals at both local and national levels of their commitment to electrification.

A whole infrastructure of charging terminals for buses was built in the city. According to data from the International Council on Clean Transportation, Shenzhen is home to 60,000 public charging poles, which means 4,000 charging stations per million residents, a number that is higher than the two European cities known for their green policies, Oslo and Amsterdam.

The construction of charging stations, which will struggle to be profitable until electric vehicles reach economies of scale, was thus subsidized by the Shenzhen municipal government. From 2013 to 2015, the subsidy was equivalent to 30 percent of the total facility cost.

Coupled with the generous incentives are policies that aim to nudge consumer behavior. While electric vehicle green licenses are immediately available, residents have to enter a lottery in order to get a license for petrol vehicles. Users of electric vehicles have been granted favorable treatment, such as discounts on parking fees, to encourage consumers to shift to new energy vehicles.

While the city is on its way to fully electrified taxis, data from the Shenzhen transport committee shows that the city's shift will cut carbon emissions by about 850,000 tons a year. 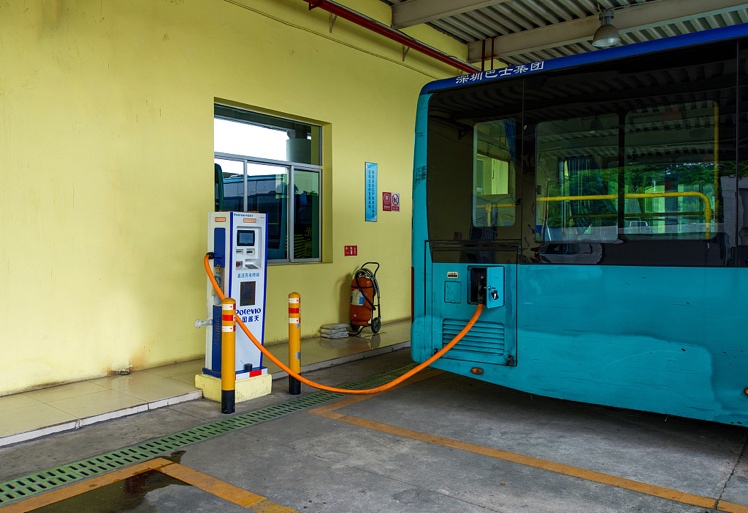 A charging pole for electric buses in Shenzhen. /VCG

A charging pole for electric buses in Shenzhen. /VCG

Embracing electrification is one of the multi-pronged approaches that Shenzhen has tried to curb pollution.

Though the city is now the tech hub of Asia, a construction boom that peaked in the 90s once brought heavy dust and smog to the city. To improve its environment, Shenzhen started to upgrade its industrial structure from a manufacturing center to one powered by information technology.

The city's transformation heralds what is to come for China. Since China began its war against pollution in 2014, great efforts have been made to green industries, phase out heavy-polluting power plants and adopt clean energy widely.

The Air Pollution Action Plan, released in September 2013, laid out concrete measures at local and national levels to upgrade its coal-dependent industries so as to reduce coal consumption.

In a matter of a decade, Shenzhen's air quality readings dropped from above 100 to around 26, from moderately polluted to excellent air conditions. On a national level, the most populated cities in China have seen great declines in concentrations of fine particulates and blue skies have increasingly become the norm.