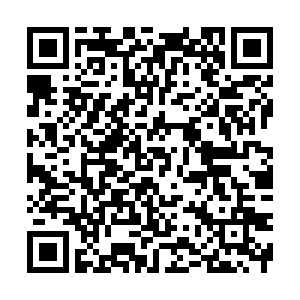 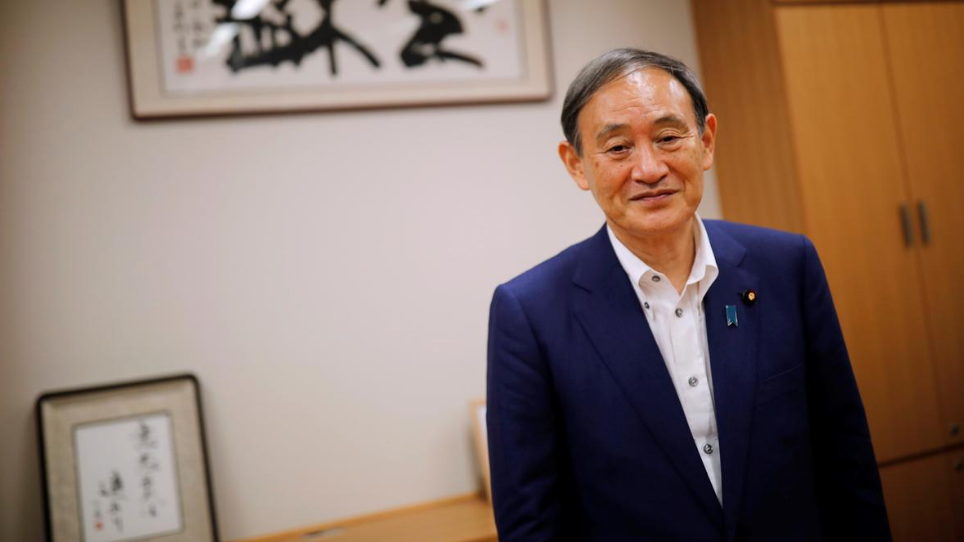 Abe, Japan's longest-serving premier, said on Friday he was stepping down due to a worsening of a chronic illness, setting the stage for a leadership election within his Liberal Democratic Party (LDP).

In The Spotlight: The departure of Shinzo Abe

The winner of the LDP vote, which local media said could be held around September 15, is virtually ensured the premiership because of the party's majority in parliament. The victor will serve out Abe's remaining term as LDP chief, which ends in September 2021.

Suga, a longtime lieutenant of Japan's Shinzo Abe, is considered a strong contender to succeed him as prime minister, an outcome that would extend the fiscal and monetary stimulus that defined Abe's nearly eight years in office.

Chosen by Abe in 2012 for the pivotal role of chief cabinet secretary, Suga has been acting as top government spokesman, coordinating policies and riding herd on bureaucrats.

Shortly before Abe announced his resignation, Suga had said he didn't want the job, which was called into question by an aggressive media push in recent days that put him squarely in the public eye.

"They are really going to try to get Suga to replace Abe and continue the Abe government without Abe," said Sophia University political science professor Koichi Nakano.

Talk of Suga as a contender bubbled up in April 2019 after he unveiled the new imperial era name, "Reiwa", for use on Japanese calendars after the enthronement of the new emperor. Serving nearly eight years as a top policy advisor has also won Suga approval ratings, but his recent push for domestic tourism despite COVID-19 risks has drawn criticism from the public. The veteran lawmaker also has an image more as a behind-the-scenes operator than a frontline leader.

"The stamp of approval will come through deal-making in smoky backrooms in the LDP, but whoever wins will have to prove themselves by winning the next general election," said Jesper Koll, senior adviser to asset manager Wisdom Tree Investments.

Suga will have to face up contenders including the LDP policy chief Fumio Kishida and former Defense Minister Shigeru Ishiba, both of whom have signaled their intention to run.

With Abe declining to name his preference, the three, among others, are about to be thrusted into a competitive race.