Wu Na with Ryuichi Sakamoto: Let music return to the essence of 'sound'
By Ye Qing 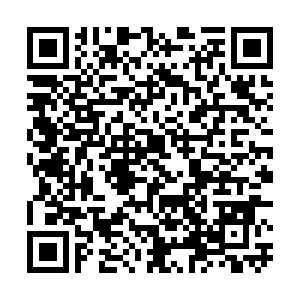 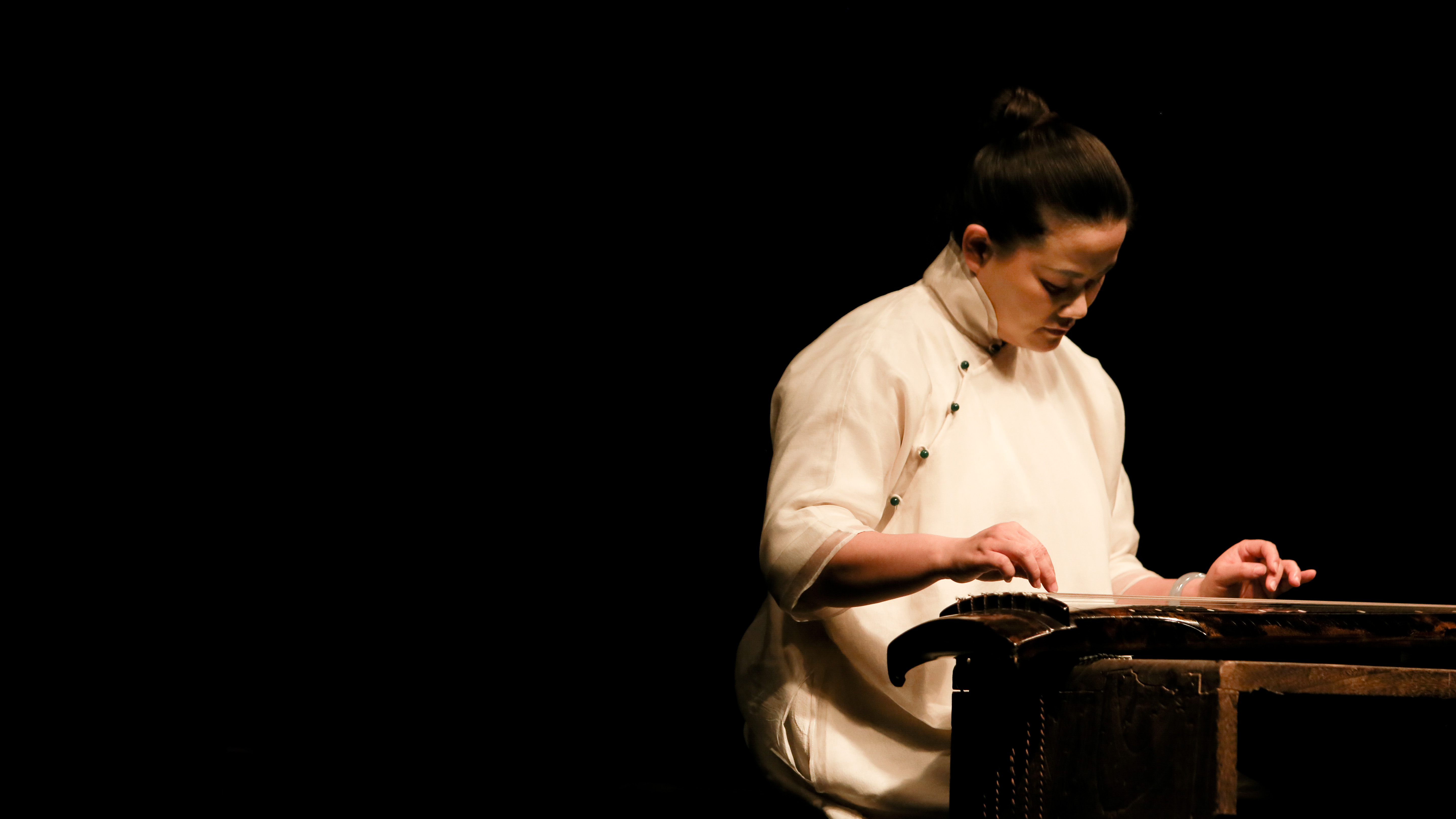 Ryuichi Sakamoto, a Japanese composer and musician, joined hands with the Beijing Contemporary Art Foundation (BCAF) and successively published 12 works with different musicians from around the world on social media from August 1 to 29, which represented some of his feelings and experiences during the epidemic.

On August 29, he released a collaboration with Chinese Guqin musician Wu Na. It was the last of Sakamoto's 12 videos and the most watched one in the series, so far, with 975,000 views. 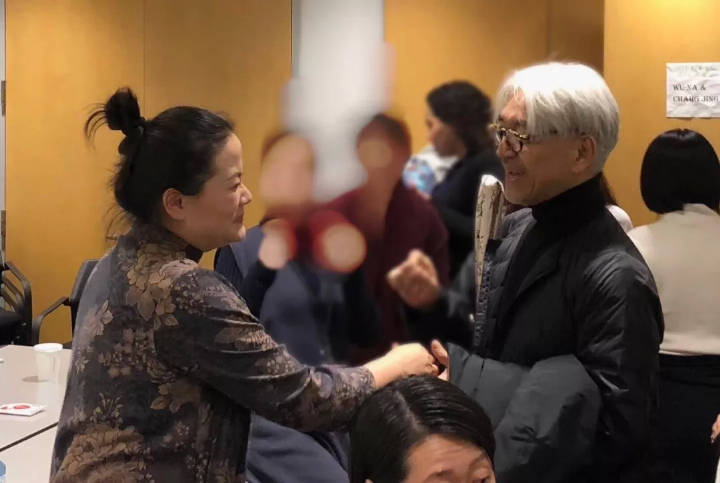 CGTN spoke to Wu in an interview about her collaboration with Sakamoto and the acceptance of Chinese classical music in the West.

Wu is an award-winning Guqin musician. Since 1999, she has been making cross-border attempts to explore the meaning of Guqin improvisation in contemporary life in an innovative way. Wu has always believed that crossover cooperation in music is like the search for the most essential thing in music – sound.

Wu has cooperated with domestic and foreign music artists in jazz, rock, experiment and other fields. What impressed her most was her collaboration with Chinese rock legends Dou Wei and Cui Jian.

This traditional sound deserves to be heard in a modern and new way. Her collaboration with Sakamoto has broadened her boundaries and opened up another avenue for her to experiment with music.

According to Wu, the two musicians actually got to know each other in 2019 during one of Wu's overseas performances. After the performance, Sakamoto went to the backstage and told Wu: "I've heard your music for years."

"Sakamoto is a very pure and simple person, his fame, his aura, has no impact on his life, he respects music, respects every 'sound'," said Wu.

The two began exchanging their thoughts and opinions about music via email. So they planned to work together in New York in July 2020. But the COVID-19 outbreak that swept the world disrupted their arrangements. Depressing though it was, it gave rise to a project called "Incomplete."

In April 2020, She began creating "The Impromptu Diary of Wu Na," a 30-song project that expressed her feelings amid the epidemic. Sakamoto liked the series very much, and at the time he was also devising a project, "Incomplete," to musically present the state of the epidemic. 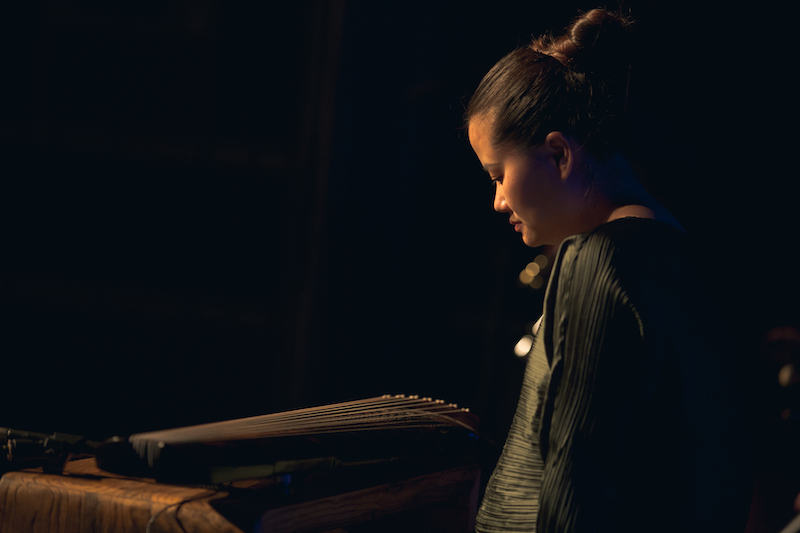 "He thought the music in 'The Impromptu Diary of Wu Na' was perfect for the series, so he asked me to join him in this cross-space collaboration in this particular period," Wu said.

Of the 30 pieces offered by Wu, Sakamoto finally selected the "Liang Xiao Yin" for the project "Incomplete."

Sakamoto said he heard plenty of "space" in the song. "It's very moving me because I've been exploring 'space' in music for years," Wu said. Wu puts most of her thinking and musical performance on the understanding of the "blank space" in the music.

Wu also revealed a very interesting episode. Since Sakamoto can read Chinese, Wu wrote him her explanation of "Liang Xiao Yin." He fully understood the mood of the music through words. Maybe that's why he kept the whole piece, without adding any melody, but adding some subtle sounds around the original piece, Wu mentioned.

"Perhaps it is a respect for traditional Chinese culture that he finally retains the integrity of the piece," Wu said.

When it comes to the acceptance of Chinese classical music abroad, Wu remains optimistic. As a musician of classical instruments, she combines traditional and modern styles in a performance to include a wider range of audience. For example, she would play classical music in the first half and improvisational modern music in the second half.

She once talked to a reporter from The Times after her perfromance, and got to learn that the reporter actually enjoyed the part of the piece in more classical style.

Although the reporter may not fully understand fully what the Chinese classical music is about, music is communication and moves people regardless of where they're from, Wu explained.