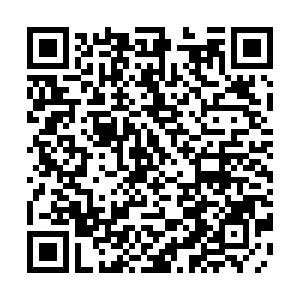 Calling Vystrcil's visit a "public affront" and "public challenge," Wang said China must tell him that he crossed a red line.

The Chinese foreign minister made the remarks on Tuesday during a news conference with his German counterpart Heiko Maas in Berlin.

Wang had warned of Vystrcil's Taiwan visit, saying he will pay a "heavy price" for the move.

When asked if China has overreacted to the senator's Taiwan visit, Wang said such behavior seriously interferes in China's domestic affairs, reiterating that there's only one China and Taiwan is a part of China.

The senator speaker made the visit despite China's opposition, and publicly supported "Taiwan independence," which is a "public affront," Wang said.

"We have to tell the Czech Senate speaker: You've crossed the line."