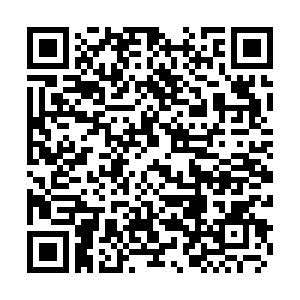 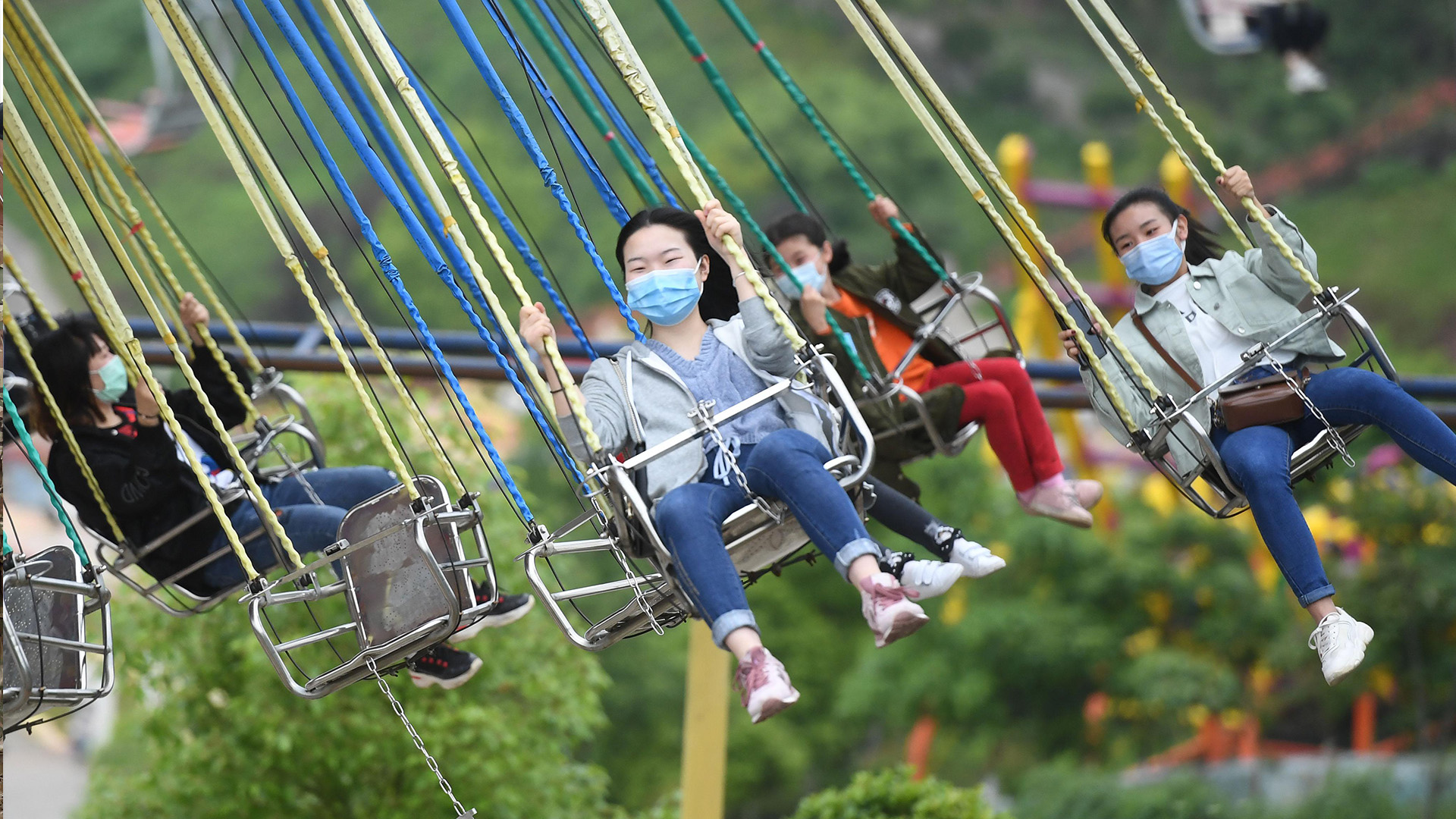 Recovery in China's domestic tourism sector is picking up pace thanks to the summer holiday travel rush.

Shanghai students are back on campus and the World Expo Museum is finally getting a break. In July and August, the museum welcomed 60,000 tourists, a big jump from previous months. Tourists still need to book in advance to visit, but that hasn't stopped them from coming. And most of the visitors are young local students.

"We saw an obvious increase. In July and August, we were seeing 1,500 or 1,800 every day, 15 or 20 times what it was. Most were local families, and there were also students who come to visit and study," said Tang Junqi, deputy director of open services at the World Expo Museum.

Data from Air Travel, a travel service company, shows that museums, theme parks and outdoor activities were the popular picks for Chinese tourists during the summer holiday. People's passion to get out also drove up demand for hotel bookings.

Resorts group Naked, for example, saw tourism recover quickly at its resorts in Zhejiang Province since May. Despite the impact of the pandemic, the company is optimistic about future tourism demand, especially for short-distance travel to its new resorts in Suzhou, Nanjing and Zhengzhou.

"We started to see the number of bookings go up as early as in May. The May holiday was very close to the end of the COVID-19 in China. In August, individual travel was better than in recent years. We were very encouraged by this trend," said Manoj Mehta, CEO of Naked Group.

Trip.com data showed the number of families that booked travel products on its website jumped by 400 percent compared with a month ago and now account for 34 percent of all travel bookings. Sanya, Guiyang, Chengdu and Xi'an are among the most popular destinations.

All this is good news for the travel business, of course, but the industry knows the overall numbers are still down on the same period last year. Still, there are more holidays to come, and the travel industry is now looking to this autumn's holidays to boost business.

The Mid-Autumn Festival will overlap with the National Day holiday at the beginning of the month, giving China an eight-day break. With the pandemic well under control, domestic travel in October is expected to further rebound.

A Trip.com survey said that more than 80 percent of those asked have plans to travel in the second half of the year, and 80 percent of those are now contemplating long-distance travel to other provinces. Another 60 percent say that if foreign travel remains difficult they'll be happy to travel domestically instead. One way or the other, it looks like China is back on the road. 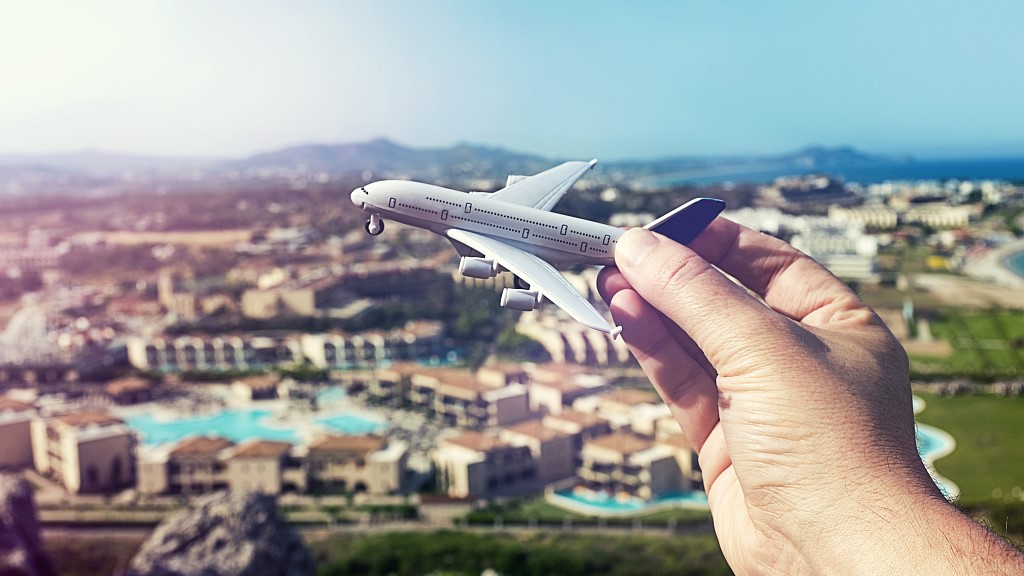 Du Jiayi, from New York University at Shanghai, said that the travel industry as a whole has changed, with people especially in China's cities preferring short distance and local tourism.

"The travel industry has changed. Traveling as we knew it is over. More people prefer short distance traveling now. We find that local tourism has become more popular," said Du.

Du also said that traditional tourism, where tourists pick popular destinations, have also shifted to the type of travel where people would "rather go to places that less people know and less people go."

A New York Times article reporting on this attributed the recovery of China's domestic aviation to the country's success at curbing the pandemic; contrasting with the U.S. government's "inability to control the virus" which hindered recovery in air travel.

Du stressed that China's comparatively quicker recovery was due to government efforts to control the pandemic.

"I'd rather say travel is seeing a rapid rise, and that's given our government support in having strong control over the situation," said Du.

However, she said that the overarching "uncertainty" from the pandemic is still a bigger factor than the certainties or achievements so far.