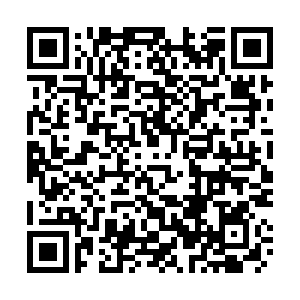 The United States will withdraw from the World Health Organization (WHO) from July 6, 2021, according to a statement released by the U.S. Department of State on September 2.

"Today we are announcing significant steps to complete that process in and on that timeline, and including on matters related to funding," said the department.

Along with the reaffirmation of the withdrawal, the department also revealed a clear plan to redirect the U.S. funding for the WHO to the United Nations.

"We are announcing the remaining portion of the 2020 assessment, slightly more than 62 million U.S. dollars, will be reprogrammed to the UN to pay other assessments," the department noted.

The Trump administration has formally notified the United Nations of its withdrawal from the WHO in early July this year.

The move was immediately assailed by health officials and critics of the administration, including numerous Democrats who said it would cost the U.S. influence in the global arena.

U.S. withdrawal from WHO widely condemned by health experts