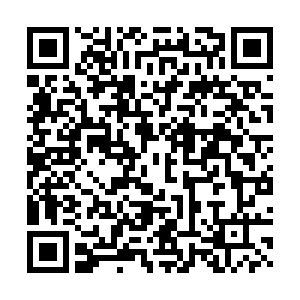 Asia's stock markets had their worst session in two weeks on Friday following a tech-led plunge on Wall Street, though gains in safer assets like bonds and dollars were muted as investors awaited U.S. job data to see if it triggers a bigger selloff.

MSCI's broadest index of Asia-Pacific shares outside Japan fell 1.5 percent and looked set to snap a six-week winning streak with a 2.3 percent weekly loss, its biggest since April.

The Nikkei declined 1 percent. Australia's ASX 200 led losses with a 3 percent fall as global investors sold growth-exposed miners like BHP and traders trimmed positions ahead of the weekend in case Wall Street takes another dive.

Elsewhere drops were a little lighter, with a 1.3 percent decline for both Hang Seng and Korea – much less than the overnight 5 percent plunge in the tech-heavy Nasdaq.

"The pullback is probably a healthy pullback, given the amount of outperformance tech companies have had."

Futures were under pressure but backed off early lows. Nasdaq 100 futures were last down 1.1 percent, S&P 500 futures down 0.3 percent and those for the pan-Europe Euro STOXX 50 were up 0.3 percent. FTSE futures fell 0.5 percent.

Focus is now on U.S. payrolls figures due at 1230 GMT, which could be a selling trigger if an expected slowdown in hiring is deeper than forecast. 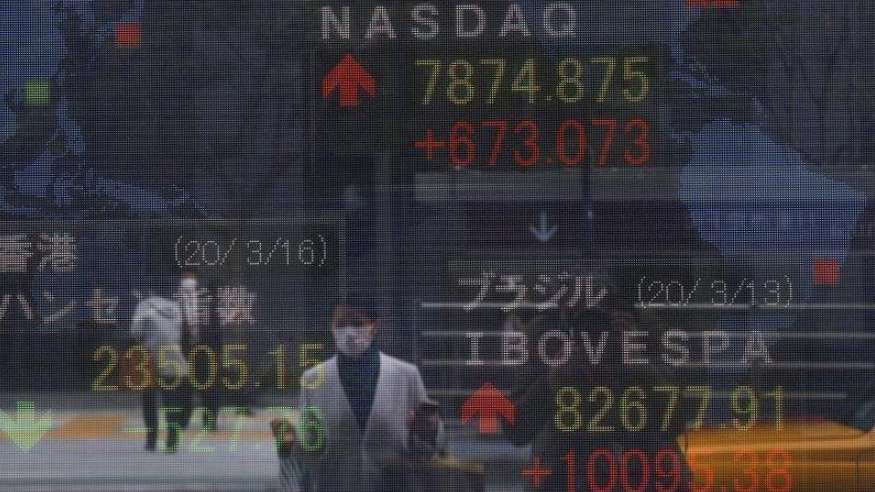 A woman wearing a protective face mask, following an outbreak of the coronavirus disease (COVID-19), is reflected in a screen displaying NASDAQ movements outside a brokerage in Tokyo, Japan, March 16, 2020. /Reuters

A woman wearing a protective face mask, following an outbreak of the coronavirus disease (COVID-19), is reflected in a screen displaying NASDAQ movements outside a brokerage in Tokyo, Japan, March 16, 2020. /Reuters

Thursday's tumble was the biggest one-day percentage drop on the tech-focused Nasdaq 100 since March and the darling stocks of recent months were hit hardest.

Apple fell 8 percent, Tesla 9 percent and Microsoft 6 percent. Still, the plunge only wound the Nasdaq back as far as where it sat last Tuesday. It is still up 28 percent for the year so far and 73 percent higher than its March trough.

"However, this is unlikely to be a repeat of the tech wreck of the late 1990s, given how much the market and sector have changed," he added.

Tech selling in Asia was limited. In South Korea Samsung fell 1.3 percent and there was modest pressure on Apple suppliers in Shanghai and Taipei. But falls in consumer staples and financials led losses on the Hong Kong and Chinese mainland bourses.