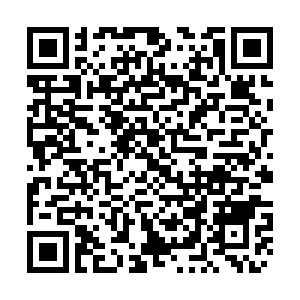 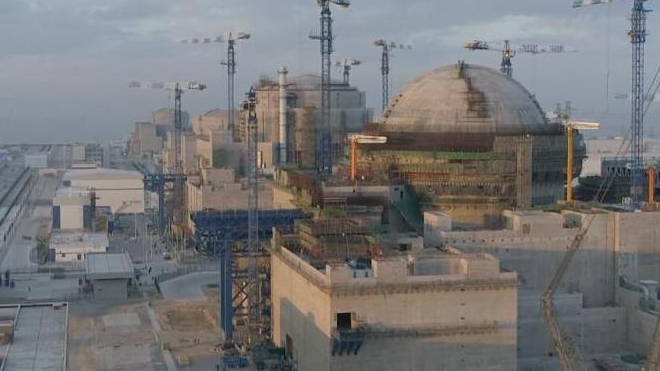 The No. 5 unit of China's Fuqing Nuclear Power Plant. /CCTV

The No. 5 unit of China's Fuqing Nuclear Power Plant. /CCTV

Nuclear fuel loading into the No. 5 unit of China's Fuqing Nuclear Power Plant under China National Nuclear Corporation started at 3:30 p.m. Friday, marking an important step towards its completion and operation.

Loading of nuclear fuel is to load the fresh nuclear fuel assembly into the reactor pressure vessel, enabling the nuclear power project to start commissioning with nuclear fuel, which is also one of the most important steps before grid-connected power generation.

After this process, the unit also needs to undergo a series of tests on criticality, grid connection and operations at half or 80-percent power capacity, and finally goes into commercial operation after 168 hours of full-load operations.

The unit has been under construction since May 2015 and is scheduled to be put into operation around the end of this year.

Hualong One is a pressurized water reactor design that is used in homegrown third-generation reactors. It is one of the world's most advanced nuclear power technologies, which has obtained more than 700 patents and more than 120 software copyrights, covering multiple fields such as design technology, patented design software, fuel technology, and operation and maintenance technology. Over 85 percent of the technology is self-reliant.

A peek at China's own 3rd-gen nuclear power tech