Expert: Beijing can play to its strength as a service free trade zone
CGTN 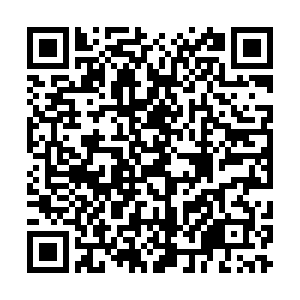 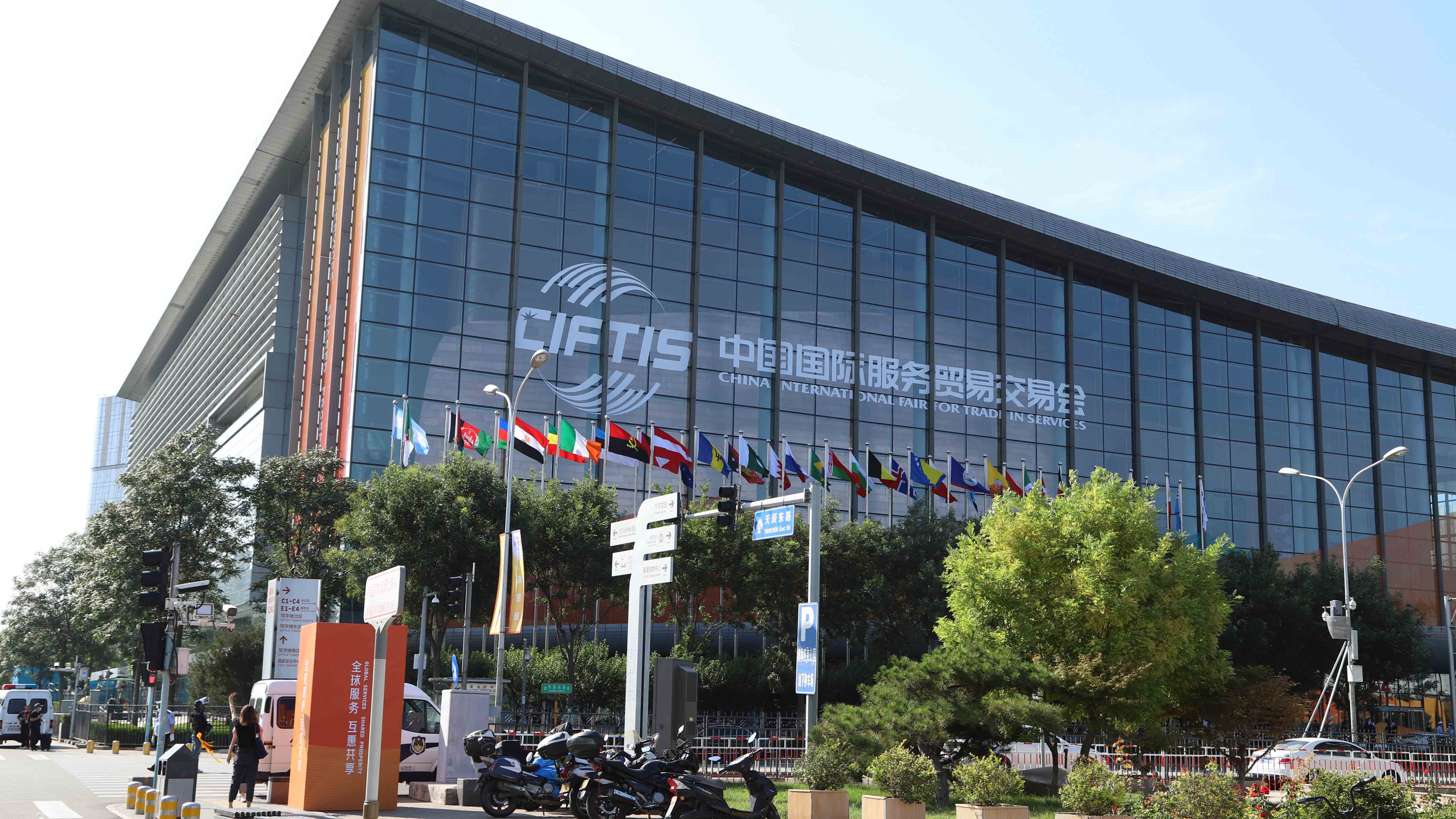 Chinese President Xi Jinping said Friday that Beijing would be supported in building a national integrated demonstration zone for expanding opening-up in the service sector.

"We will also support Beijing in setting up a pilot free trade zone characterizing scientific and technological innovation, opening-up of the services sector, and digital economy," said the president.

In an interview with CGTN, Bai Ming, deputy director of the Academy of International Trade and Economic Cooperation in Ministry of Commerce, said that building a pilot free trade zone is taking Beijing's demonstration role in service trade to a higher level, after the city gone through service trade programs.

Beijing has been the first city to launch service pilot programs in China back in 2015, before carrying out a new round of opening-up in 2019.

The capital city serves as a culture and technology hub, hosts a cluster of world-class universities and high-tech incubators. Notably, Zhongguancun in the Haidian district emerged from an "electronics street" in the 1980s to the current science park, where tech enterprises like Lenovo, Baidu, and JD.com were founded.

"Beijing is an international city, which is a pre-requisite for international service trade. It also holds technological and cultural strength," said Bai.

In the future, the service trade will impose greater weight on innovation, of which Beijing can also play to its strength, Bai added.

Xi said that the city is set to take bigger, bolder steps as a trailblazer and gain more experience that would be replicable and scalable.

He added that the demonstration zone would serve as a platform of high-standard opening-up for the Beijing-Tianjin-Hebei region's coordinated development.