How to roast pigeons in a watermelon
By Xu Xinchen 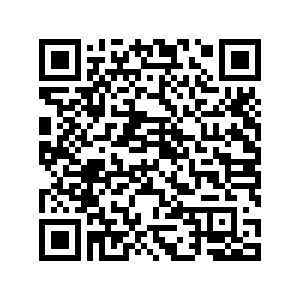 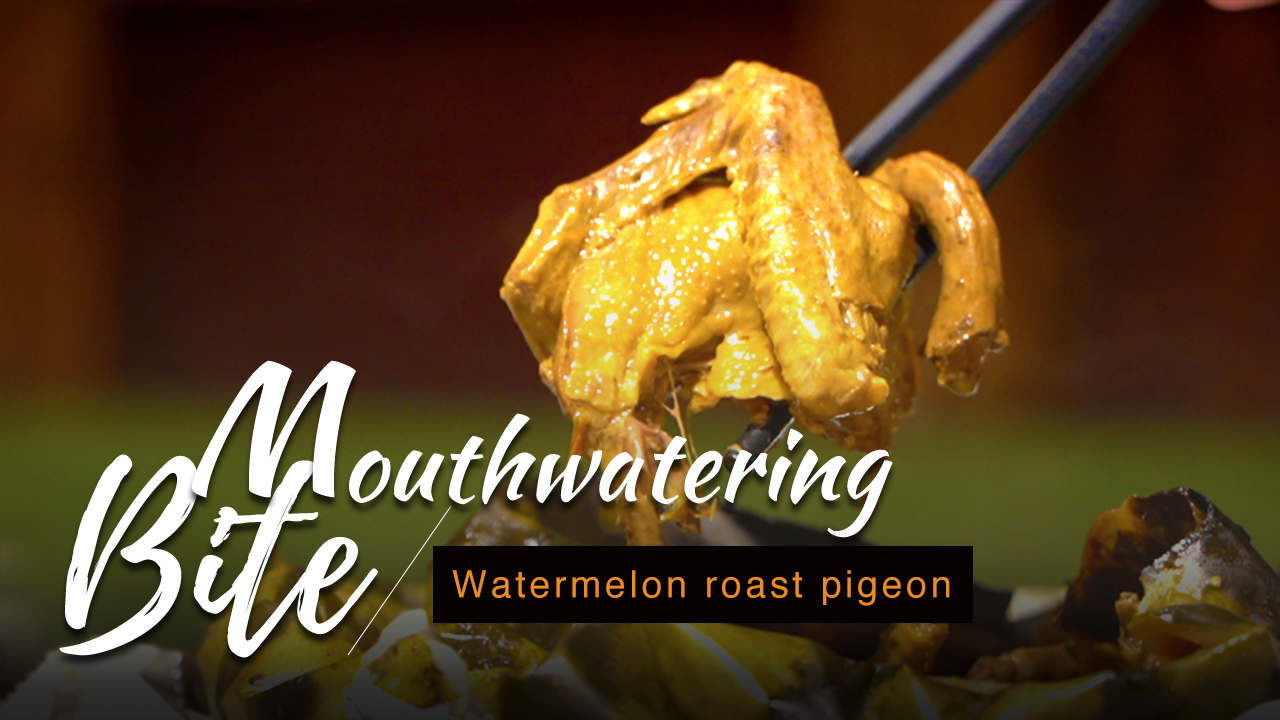 It has been a hit in Kashgar of southern Xinjiang.

Roast pigeon can taste like duck or dark chicken meat but in this version, people can taste hints of sweetness from the watermelon.

One of the restaurants serving the dish told CGTN that it takes about an hour to prepare and they can serve up to 30 orders a day.

The chef said the dish is good for easing coughs and the common cold.

"Watermelon roast pigeon is very nutritious. It's delicious too, that's why people like it. And the seasoning includes star anise, saffron, cumin and salt," said Nuraili, the chef of Qedimi Chong Oy.

It's in fact, a pretty clever cooking method.

The chef cuts open the watermelon, stuffs it with boiled pigeons and seasons it with nuts and herbs before wrapping it in foil and putting it in the oven to roast.

Watermelons have been used as cooking utensils in Xinjiang cuisine.

Though no one knows when or where this watermelon roast pigeon dish originated, it's one of those fascinating aspects of culture that make this part of China unique.