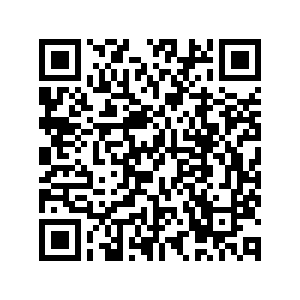 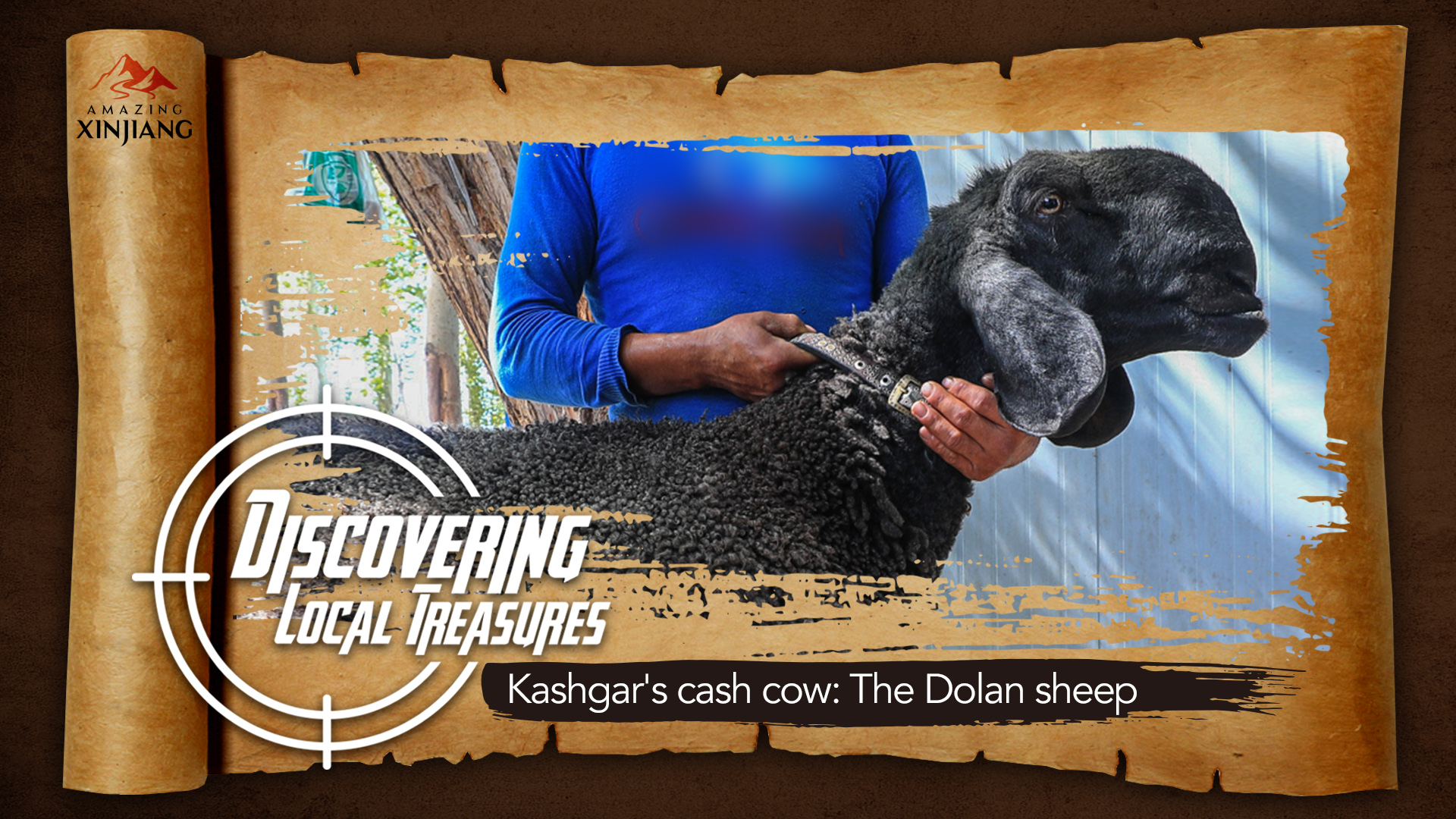 With its unique look, people once bid more than 2 million U.S. dollars for it.

The Dolan sheep is an alien-looking sheep that melts people's hearts and earns its breeders some good money.

Looks are everything: Rounder ears, smaller heads, and higher noses bringing in better prices for the sheep.

The Dolan sheep is a hybrid of Afghan sheep with local breeds. With its floppy ears and high-bridged nose, Dolan sheep have their own distinct cuteness.

Dolan sheep have been helping locals make some good money. Each sheep is priced at 4,000 U.S. dollars minimum.

Ahmat Ruzi has been raising Dolan sheep for 25 years. He once sold one sheep for 2 million U.S. dollars. Now, he has a young male that is priced at 100,000 U.S. dollars. And that male is one of three lambs from the same brave ewe.

Locals say the Dolan sheep's price has doubled since the 1980s. That's when others jumped on the bandwagon to breed this special kind.

"I used to be not sure about the potential of Dolan sheep. Yet, in 1983, I sold my ox cart for two Dolan sheep," said Ruzi.

Ruzi has made 1 million U.S. dollars just by selling Dolan sheep in 2008.

Though some sheep may end up on the dining table, locals say people tend to take the sheep as pets due to their unique looks.