Widespread COVID vaccinations not expected until mid-2021: WHO
CGTN 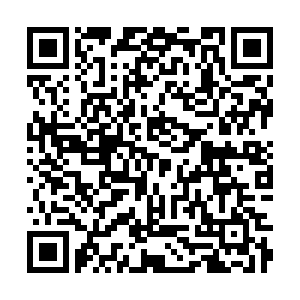 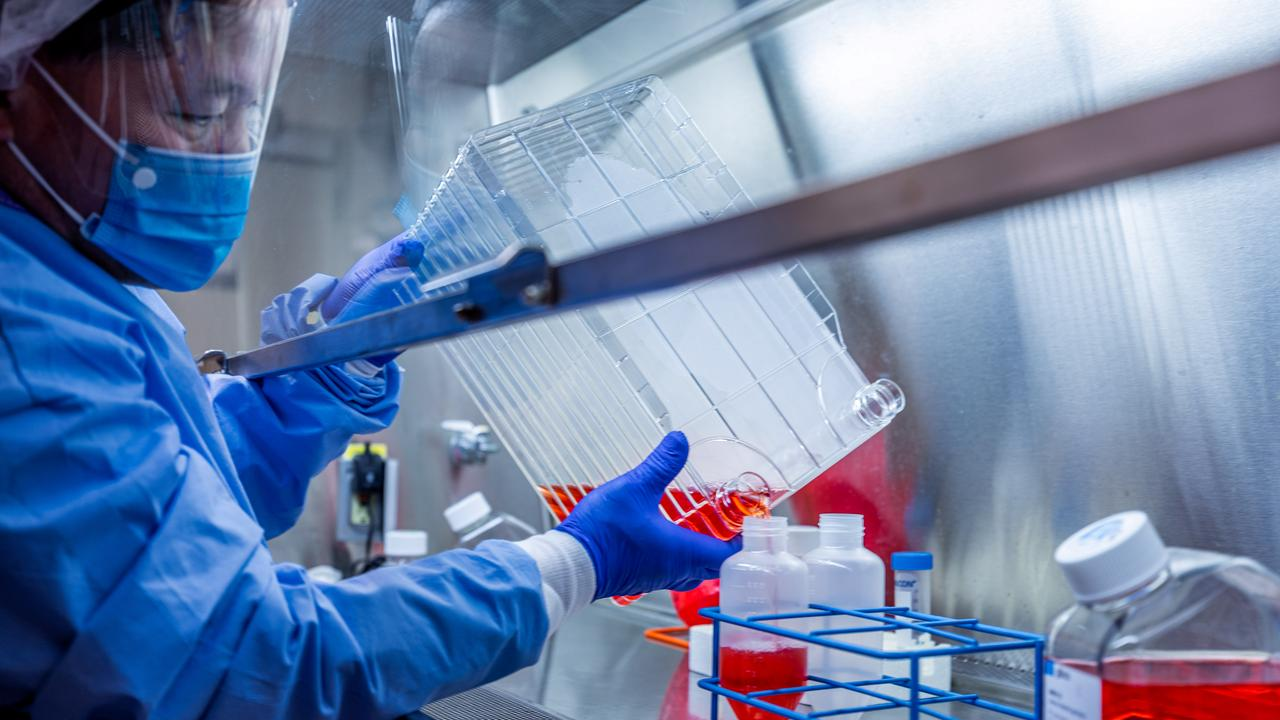 A World Health Organization (WHO) spokeswoman said on Friday it does not expect widespread vaccinations against COVID-19 until the middle of next year, stressing the importance of rigorous checks on their effectiveness and safety.

None of the candidate vaccines in advanced clinical trials so far has demonstrated a "clear signal" of efficacy at the level of at least 50 percent sought by the WHO, spokeswoman Margaret Harris said.

Russia granted regulatory approval to a COVID-19 vaccine in August after less than two months of human testing, prompting some Western experts to question its safety and efficacy.

U.S. public health officials and Pfizer Inc. said on Thursday a vaccine could be ready for distribution as soon as late October. That would be just ahead of the U.S. election on November 3 in which the pandemic is likely to be a major factor among voters deciding whether President Donald Trump wins a second term.

"We are not expecting to see widespread vaccination until the middle of next year," Harris told journalists at a briefing in Geneva.

"This phase 3 must take longer because we need to see how truly protective the vaccine is and we also need to see how safe it is," she added referring to vaccine clinical trials.

All data from trials must be shared and compared, Harris said. "A lot of people have been vaccinated and what we don't know is whether the vaccine works... at this stage we do not have the clear signal of whether or not it has the level of worthwhile efficacy and safety," she added.

The WHO and GAVI vaccine alliance are leading a global vaccine allocation plan known as COVAX that aims to help buy and distribute shots fairly. The focus is on first vaccinating the most high-risk people in every country such as healthcare workers.

COVAX aims to procure and deliver two billion doses of approved vaccines by the end of 2021, but some countries that have secured their own supplies through bilateral deals, including the United States, have said they will not join.

"Essentially, the door is open. We are open. What the COVAX is about is making sure everybody on the planet will get access to the vaccines," Harris said.

(Cover: A researcher at the University of Pittsburgh works on a COVID-19 vaccine candidate, a fingertip-sized patch with dissolvable microscopic needles, in Pittsburgh, Pennsylvania, the U.S., March 28, 2020. /Reuters)