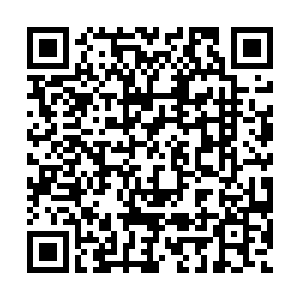 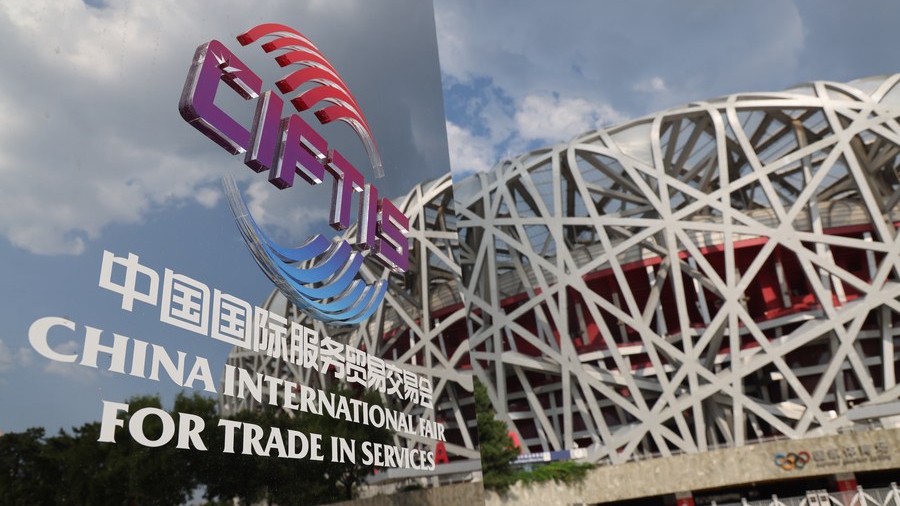 Chinese President Xi Jinping delivered a speech at the Global Trade in Services Summit of this year's China International Fair for Trade in Services (CIFTIS) that reiterated several points of great importance to China and the world.

CIFTIS this year is of particular significance as over 18,000 international and domestic companies from 148 countries and regions signed up for the event, which is a significant increase from last year despite difficulties from the pandemic. It will be the first major economic and trade event in China since January when the coronavirus pandemic swept the country.

The event first and foremost demonstrates China's success in controlling the coronavirus' spread as a major portion of the event is being held, physically, in the capital of Beijing. Stopping the spread of the virus is not just an important part, but the foundation, of a country being able to successfully reboot its economy and return to normal life.

Second, China has set its sights on increasing its share of trade in services, both domestically and internationally. Through its blossoming tech and communications industry in particular, China is proving to be a leader in innovation in the global market, though in other areas, such as consultancy services, China still lags behind.

However, China recognizes across the board that the service sector is the path forward for economic development around the world and CIFTIS merely demonstrates this firm commitment.

President Xi mentioned this in his speech by pointing out during the pandemic, the world has expanded its use of services such as telemedicine, e-learning, sharing platforms and cross-border e-commerce.

Xi shared three basic thoughts during his remarks; among them was the idea of working together to foster an open and inclusive environment, which for China entails easing market access for the service sector and promoting an international rules-based system for the sector.

This falls in line with the second idea put forward by Xi, namely working together to "unleash the power of innovation," focusing on smart growth and working to "jointly eliminate the digital divide."

In this vein, the Chinese president announced that the government would support the Beijing municipality in embarking on a new reform strategy in free trade which would no doubt provide great opportunities in joint economic cooperation. 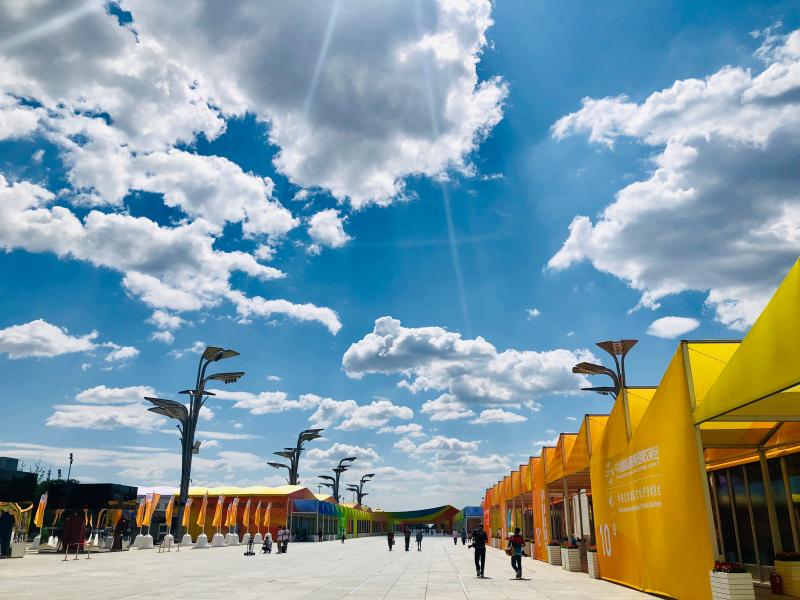 The temporary outdoor venue of the China International Fair for Trade in Services (CIFTIS) in Beijing, China, September 3, 2020. /Xinhua

The temporary outdoor venue of the China International Fair for Trade in Services (CIFTIS) in Beijing, China, September 3, 2020. /Xinhua

Importantly, this year's CIFTIS also comes after Chinese State Councilor and Foreign Minister Wang Yi's trip to Europe where he called the European Union (EU) – one of China's largest trading partners – to resist attempts by the United States to foment a new Cold War as well as to deepen trade ties.

At every destination, including Rome, The Hague, Oslo, Paris and Berlin, Wang stressed the need for multilateralism in dealing with issues of global importance." China and Europe should be the models to push for global governance," he said in Paris.

The Chinese Foreign Minister also referenced China's growing domestic market in several locales, including Oslo where he expressed a keen desire to fast-track a bilateral free trade agreement between China and Norway, and in Berlin, where he noted ongoing trade negotiations between China and the EU bloc.

The top Chinese diplomat's trip came as the global pandemic sparked a re-balance in EU-China relations and relates directly to Xi's third idea, namely to "work together to promote mutually beneficial cooperation," stressing that "countries share economic interdependence like never before."

Protectionist policies, as Xi argued, are proving to be a hindrance to global trade that is only compounding the negative effects of the coronavirus pandemic. One country in particular, the United States, is embarking on reckless trade and diplomatic endeavors that could upset the global economy and sow worldwide division.

By using its official institutions, namely the U.S. Department of State headed by rogue diplomat Mike Pompeo, Washington has tried to interfere in China's growing role in trade in services most notably with its attacks against Huawei, TikTok and WeChat.

Try as they might to drag the world into two separate camps, important markets such as the EU and the Association of Southeast Asian Nations (ASEAN) have approached China with pragmatism, understanding China's critical role in the global economic recovery. Both blocs will see wide representation during CIFTIS as companies seek to do more and more business with a prosperous China.

CIFTIS 2020 shows China's commitment to multilateralism, openness and mutual economic cooperation, not just a "China First" approach to world affairs. With his speech on September 4th, President Xi demonstrated China's leadership in rejuvenating the world economy in the wake of the coronavirus pandemic by placing innovation at the helm.