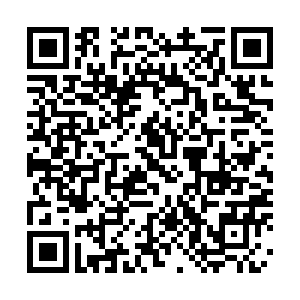 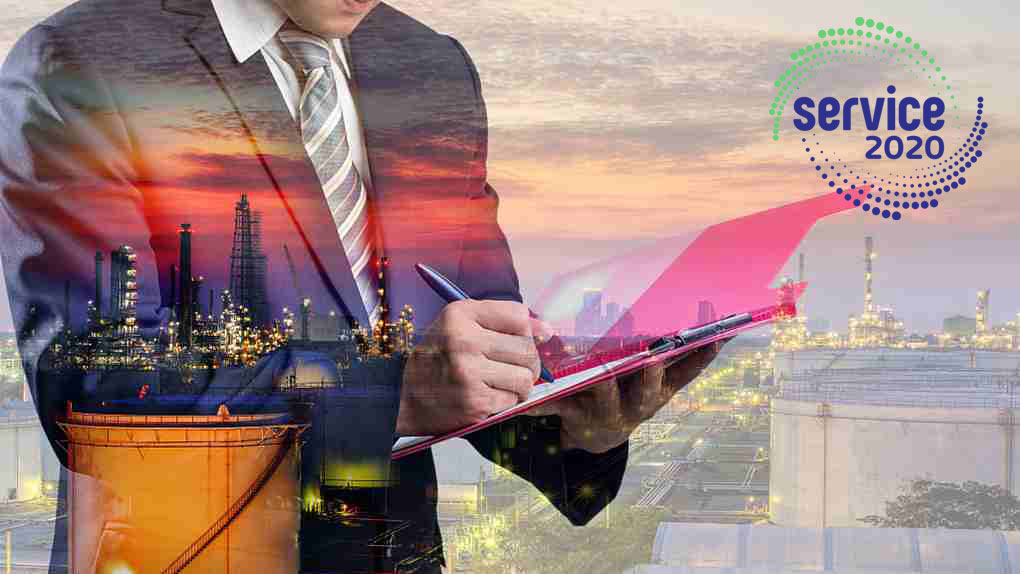 China is pursuing a new approach to development. The country plans to step up pilot projects in the service sector in such key locations as  Beijing, Tianjin, Shanghai and the Xiongan New Area innorthern  Hebei Province.

So what is trade in services? In contrast to the trade in goods, services trade refers to the sale and delivery of non-physical products such as those in computing, finance and education.

Under China's new plan, management systems in the services trade in those regions will be improved and there'll be more opening-up measures, including encouraging more foreign-funded ventures. The aim is to promote technology exchanges and capital flows from overseas.

Developing digital trade and updating the transport and tourism industry will be parts of the key plans of innovation.

"The overall service sector in China accounts for a little bit less than 50 percent of the GDP. This is a little bit lower than most of industrialized countries, for example the United States' services sector is over 80 percent. But in overall, China's economic structure is moving towards that direction," said John Gong, a professor at University of International Business and Economics.

China's services trade hit over two-trillion yuan during the first six months this year and the pilot regions' accounted for more than 70-percent of the national total. The deficit for trade services also narrowed to more than 46-percent for the first half of the year.

China began its pilot plans for services trade development four years ago. In 2018, the pilot projects entered a new stage, and the scope was expanded to 17 areas.

"I think in order to make China's service sector more competitive, one important thing is we need to add value to our service export. In other word, we need to develop some key technologies. Financial-technology, Fintech for example, this is an area that traditionally American companies have enjoyed an edge. But I think Chinese companies also rapidly are catching up. So in this area, what our government can do, is not only funding them, but also to provide a good business environment," added Gong.

The trade in services has become a new engine for world economic growth. With the World Trade Organization saying it's expanded faster than the trade in goods, and it's expected to reach one third of the world's total trade value by 2040.