'There is only one China in the world,' says China after Czech speaker's visit
CGTN 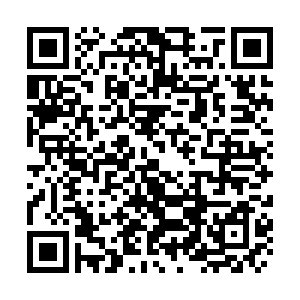 Vystrcil visited Taiwan with a delegation of 90 Czech politicians from August 30 to September 4 despite opposition from both China and the Czech government.

The visit was a gross interference in China's internal affairs and a serious trample on international norms, said the statement, adding the move has badly damaged the political foundation of China-Czech relations.

"There is only one China in the world and Taiwan is an inseparable part of its territory. No matter what manipulation the Taiwanese authorities and anti-China forces come up with, they cannot change this," read the statement.

It called on the Czech Republic to adhere to the one-China principle as well as its political promise to China, and safeguard the stable development of bilateral ties with concrete actions.

The statement was released following Chinese State Councilor and Foreign Minister Wang Yi's warning, which described Vystrcil's visit as a "provocation" that had "crossed the red line."

The Senate speaker made the visit despite China's opposition, and publicly supported "Taiwan independence," which is a "public affront," Wang said. "We have to tell the Czech Senate speaker: You've crossed the line."

Vystrcil will "pay a high price for his short-sighted behavior," the Chinese foreign minister added.