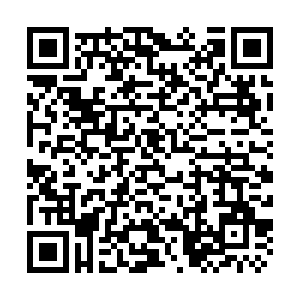 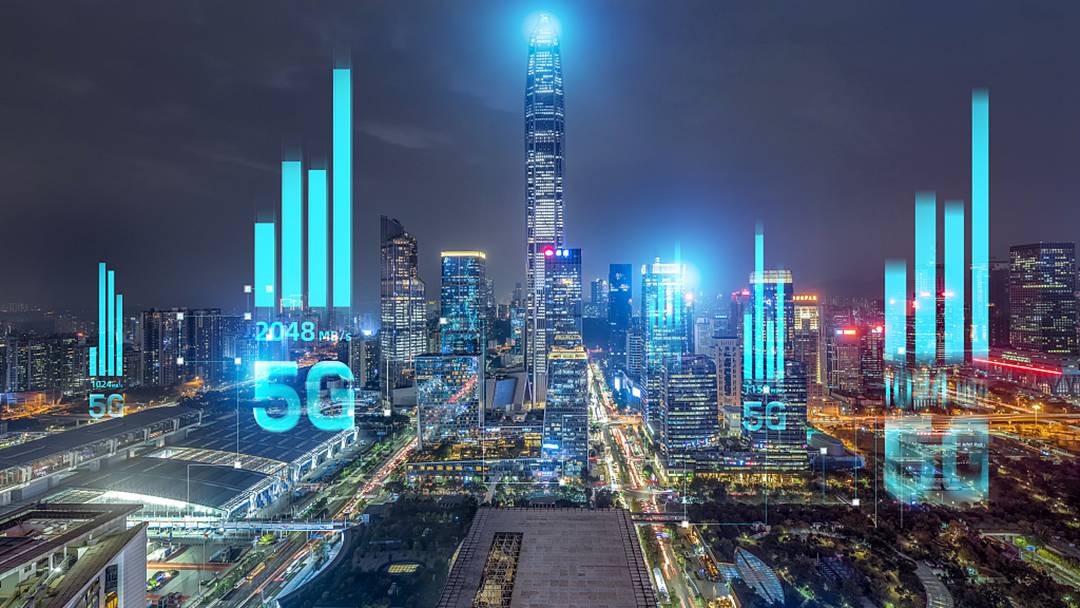 China has a huge amount of logistics, information flow and data stream, which are the most valuable foundations for the development of the digital economy, and give it comparative advantages in global digital economy development, a former senior official said on Sunday.

"China has the fastest transportation infrastructure in the world due to years of national economic development under the reform and opening-up policy, which has produced a huge amount of logistics," said Zhu Guangyao, China's former vice finance minister, at the FIN-TALK forum on the sideline of the China International Fair for Trade in Services.

Zhu mentioned that China has the highest coverage of telecommunication base stations in comparison with other countries in the world, resulting in a huge amount of information flow. He added the country has the world's most widely used electronic payment system, generating a huge data stream.

He highlighted the security and free flow of data, digital taxation, and digital currency under the most basic policy framework for the development of the digital economy.

"To be honest, the world today is not fully prepared for the development of the digital economy. A globally accepted rule on data security and privacy protection has not yet been formulated," Zhu said.

Zhu also mentioned digital currency, saying it must be studied as one of the pillars for macro economy, and the rapid development of the internet has indeed provided very favorable conditions for the introduction of digital currency.

Beijing will test digital currency under scenarios of the 2022 Winter Olympics and strive to achieve leading breakthroughs, Yin Yong, a vice mayor of Beijing, said Sunday at the 2020 China International Finance Annual Forum.

The country has become the first major economy to carry out a real-world test of an official digital currency after six years of exploring the idea. In a survey by Bank for International Settlements in 2019, over 80 percent of central banks were engaged in sovereign digital currency projects. China has begun to pilot the digital renminbi, while the U.S. and European Central Bank are still exploring the development of digital currencies.

Explainer: Will China beat other countries in the global race for digital currency?