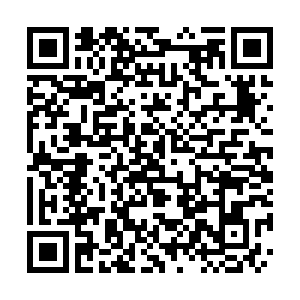 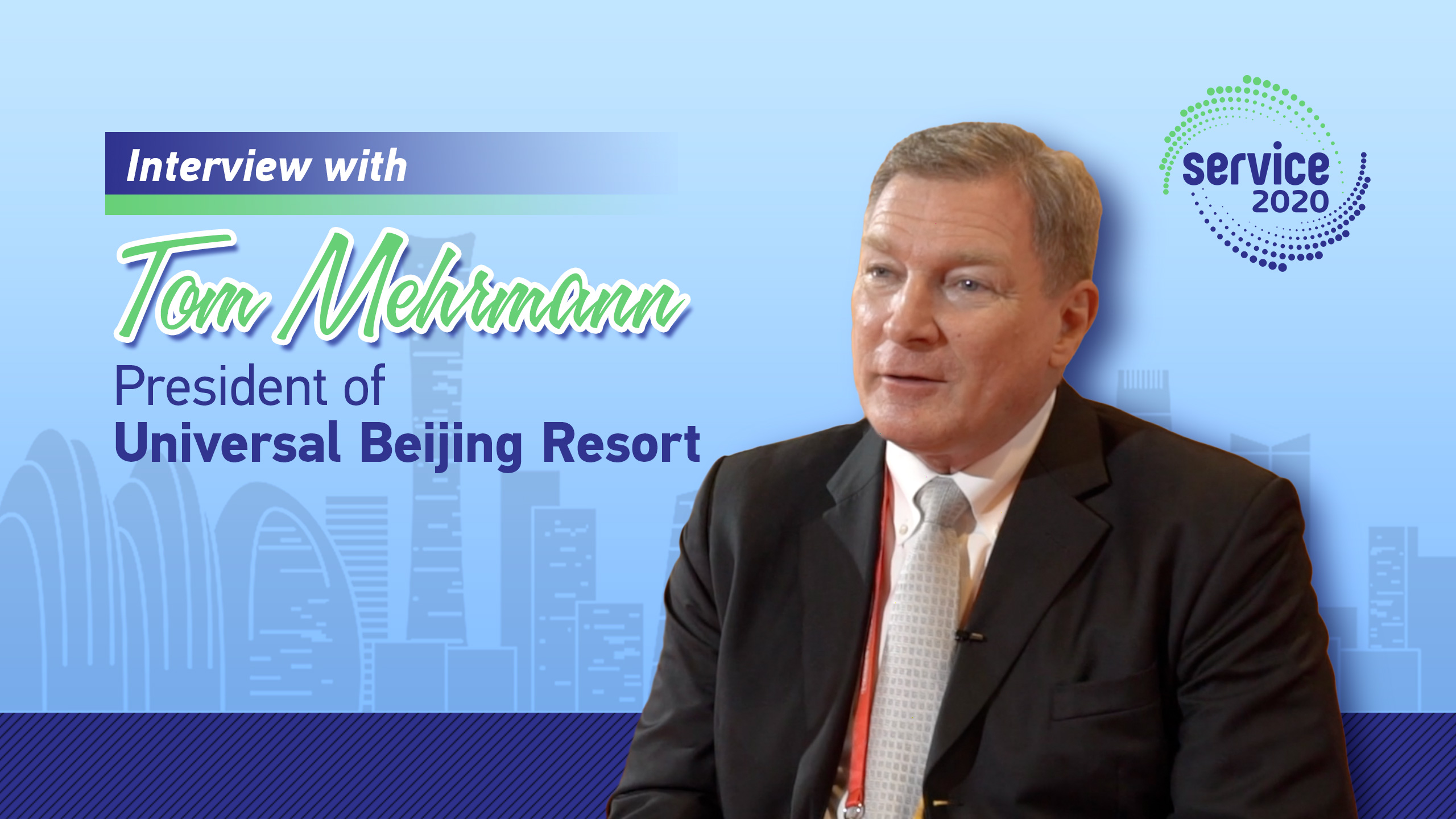 "Like almost anything, crisis will equal opportunity," said Tom Mehrmann, president and general manager of Universal Beijing Resort (UBR), referring to the opening of what will be the first Universal Studios resort theme park in the Chinese mainland.

Despite the challenges of the COVID-19 pandemic, Mehrmann said the Beijing park will still debut "on time" next year, in an interview with CGTN at the 2020 China International Fair for Trade in Services (CIFTIS).

With lockdowns, border restrictions and social distancing measures, tourism has been one of the worst-hit sectors. After a massive drop in tourism at the beginning of the year, China is starting to see a rebound in this sector with the number of coronavirus cases swiftly dropping.

As the country gradually eases restrictions, new travel trends have leaned toward domestic travel, and Mehrmann sees it as "a real opportunity." 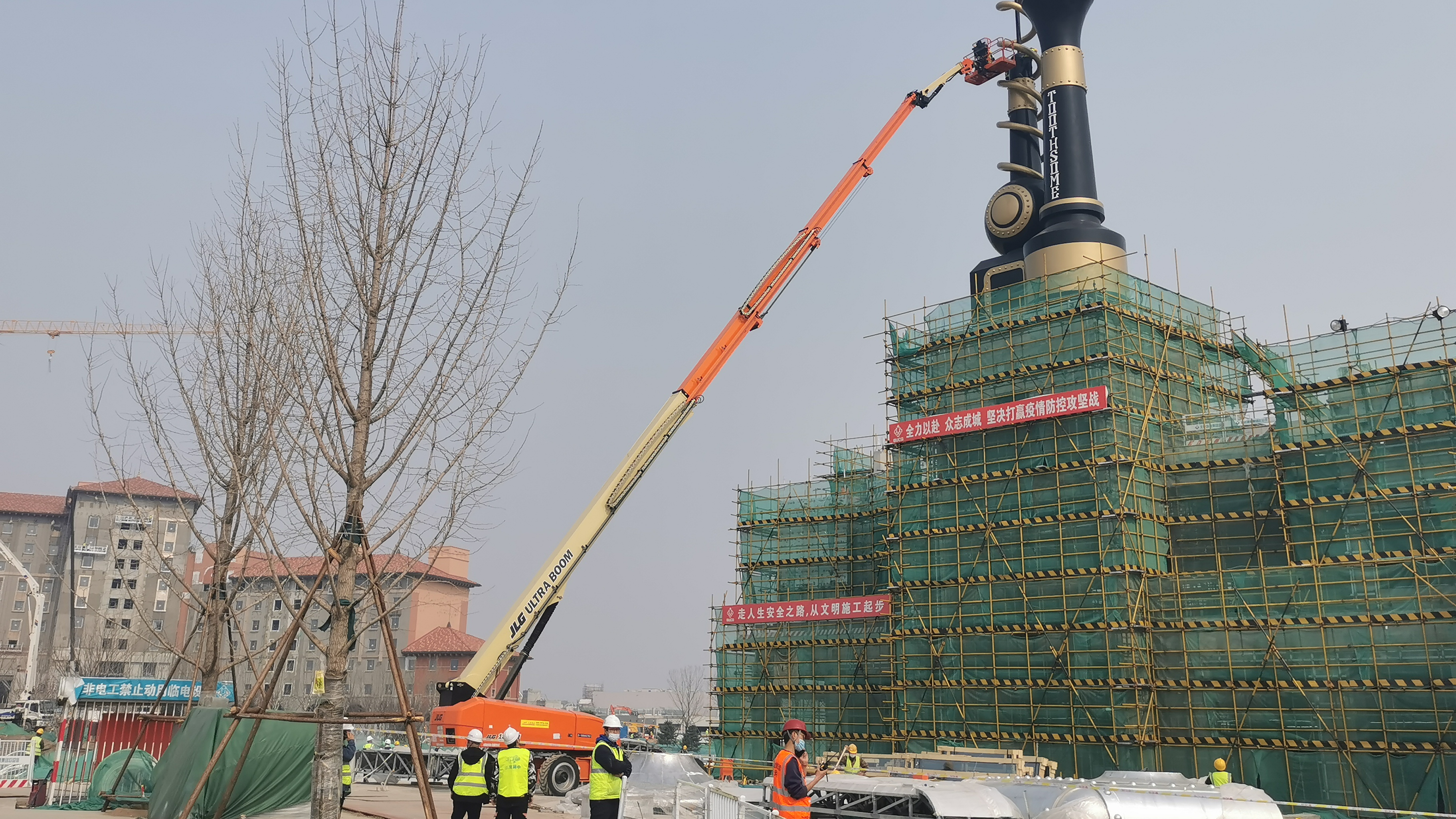 Unlike other businesses, construction on the Universal Studios theme park was able to resume work in mid-February, with some 20,000 workers from all over the country returning back to the site. Mehrmann credits the partnership with the local government for this feat. The park has seen no reported COVID-19 cases on site, and so "we're basically on time. We're on budget," said Mehrmann.

Adapting the theme park experience for the Chinese market

Though it will be the first Universal Studios resort on the Chinese mainland, it faces competition including Disneyland and popular Beijing theme parks such as Happy Valley. However, Mehrmann says Universal Studios will have a few key differentiators: immersive experiences and a focus on service.

Mehrmann points to the park's storytelling history, which it'll adapt for the Chinese market, to bring a new experience to well-known stories such as Harry Potter or the Transformers franchise. Additionally, he says they'll focus on making service "beyond compare." 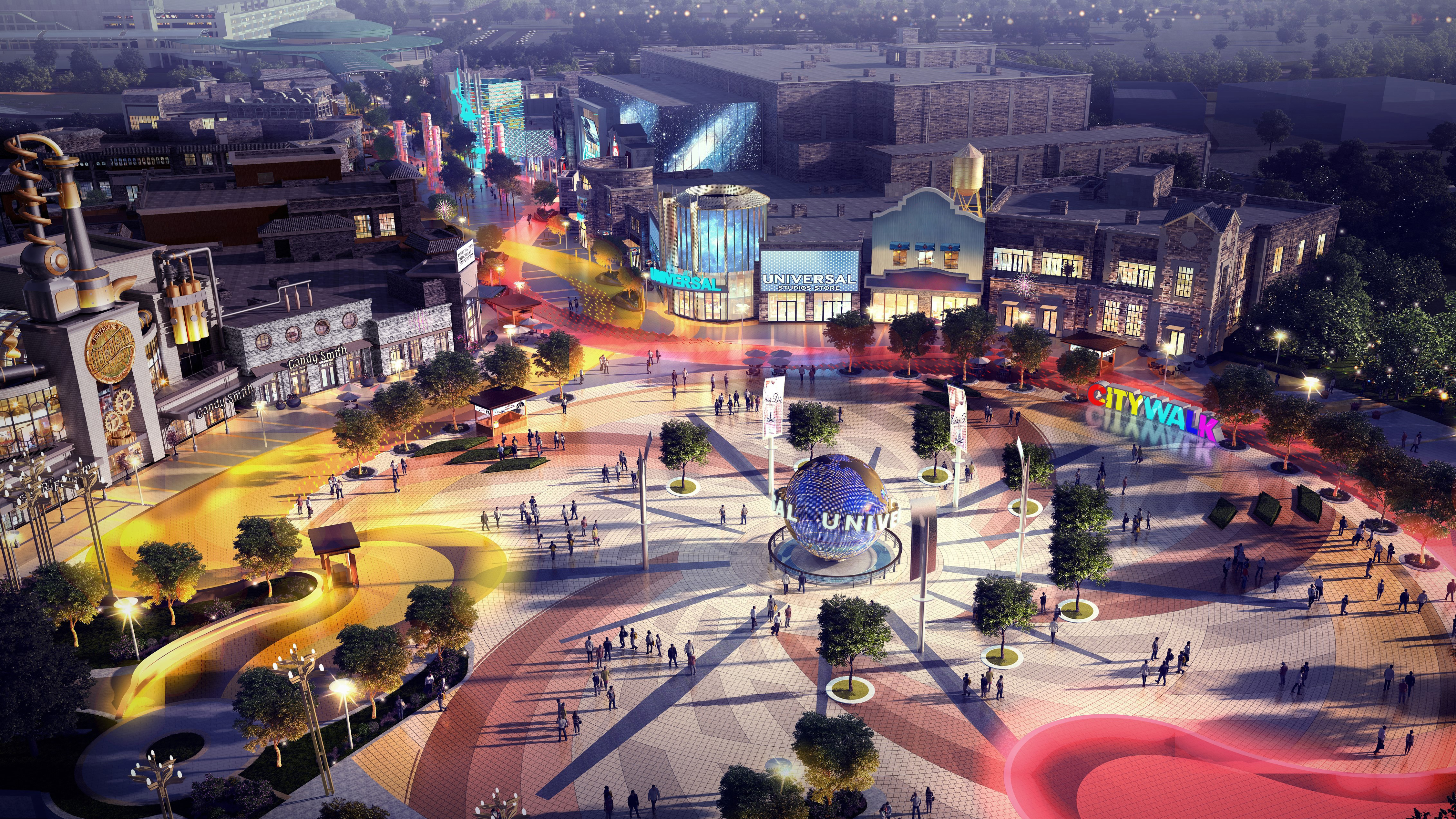 A conceptual image of the Universal CityWalk. /Universal Beijing Resort

A conceptual image of the Universal CityWalk. /Universal Beijing Resort

As the fifth Universal Studios-branded theme park, the Beijing location will be the largest, covering an area of around 400 hectares. The construction projects started in August 2018, including the theme park Universal Studio, Universal CityWalk entertainment complex and two hotels.

So far, the main buildings of the resort have been completed and the overall construction is expected to be finished by the end of the year. Upon completion, 12,000 people are going to be employed, according to Mehrmann.