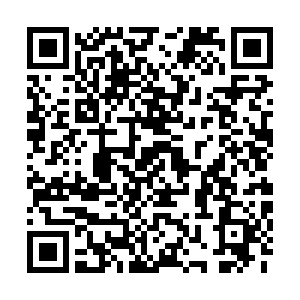 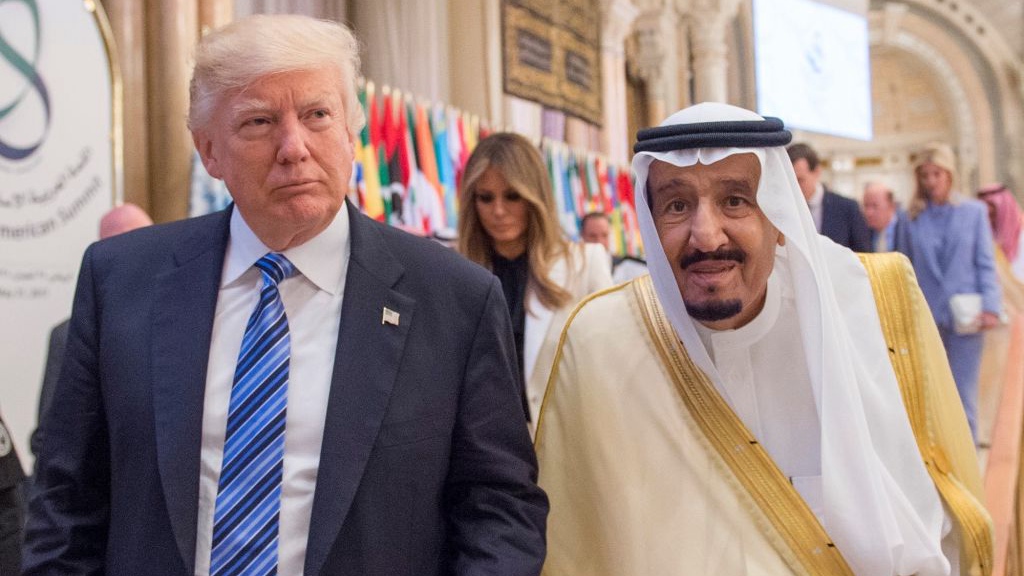 The two leaders spoke by phone following a historic U.S.-brokered accord last month under which the United Arab Emirates (UAE) agreed to become the third Arab state to normalize ties with Israel, after Egypt and Jordan.

King Salman told Trump he appreciated U.S. efforts to support peace and that Saudi Arabia wanted to see a fair and permanent solution to the Palestinian issue, which he said was the main starting point of the Arab Peace Initiative proposed by the kingdom in 2002.

Under the proposal, Arab nations have offered Israel normalized ties in return for a statehood deal with the Palestinians and full Israeli withdrawal from territory captured in the 1967 Middle East war.

Israel and the UAE: historic flight 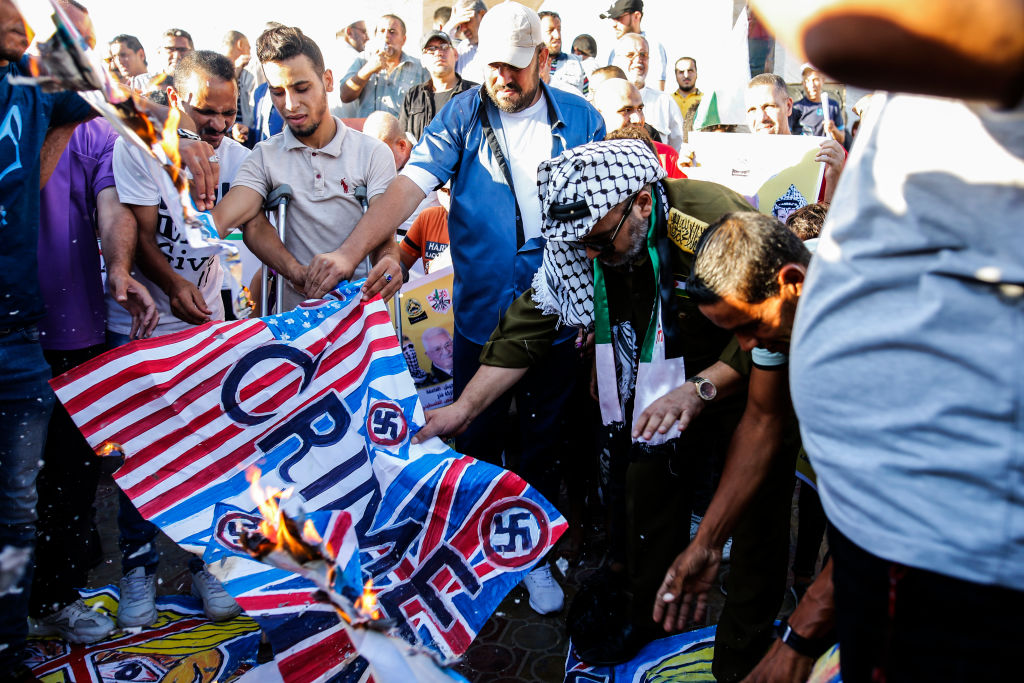 Palestinians in a protest against the UAE's deal with Israel, in Rafah city at the southern Gaza Strip, August 20, 2020. /Getty Images

Palestinians in a protest against the UAE's deal with Israel, in Rafah city at the southern Gaza Strip, August 20, 2020. /Getty Images

Saudi Arabia, the birthplace of Islam and site of its holiest shrines, does not recognize Israel. However, the kingdom said erlier this month it would allow flights between UAE and Israel, including by Israeli airliners, to use its airspace.

White House adviser and Trump son-in-law Jared Kushner has said he hopes another Arab country normalizes ties with Israel within months. No other Arab state has said so far it is considering following the UAE.

King Salman's son, Crown Prince Mohammed bin Salman, and Kushner discussed the need for the Palestinians and the Israelis to resume negotiations and reach a lasting peace after Kushner visited the UAE last month.

The UAE-Israel deal was met by overwhelming Palestinian opposition, with Palestinian President Mahmoud Abbas calling it a "stab in the Palestinians' back."

Abbas said on August 18 that the UAE is "trying to deceive us that the peace deal with Israel came in exchange for stopping the Israeli annexation plan, but it is not true."

He called on all Arab countries to abide by the Arab Peace Initiative, which stipulates that the Arabs can only normalize relations with Israel after the Palestinian issue is resolved.

The Palestinian government has threatened to declare Palestine as a state along the internationally recognized 1967 borders if Israel presses ahead with its plan to annex parts of the West Bank.