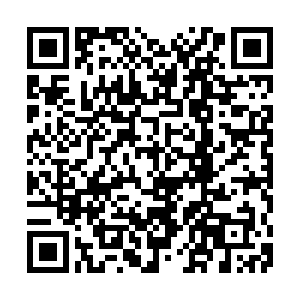 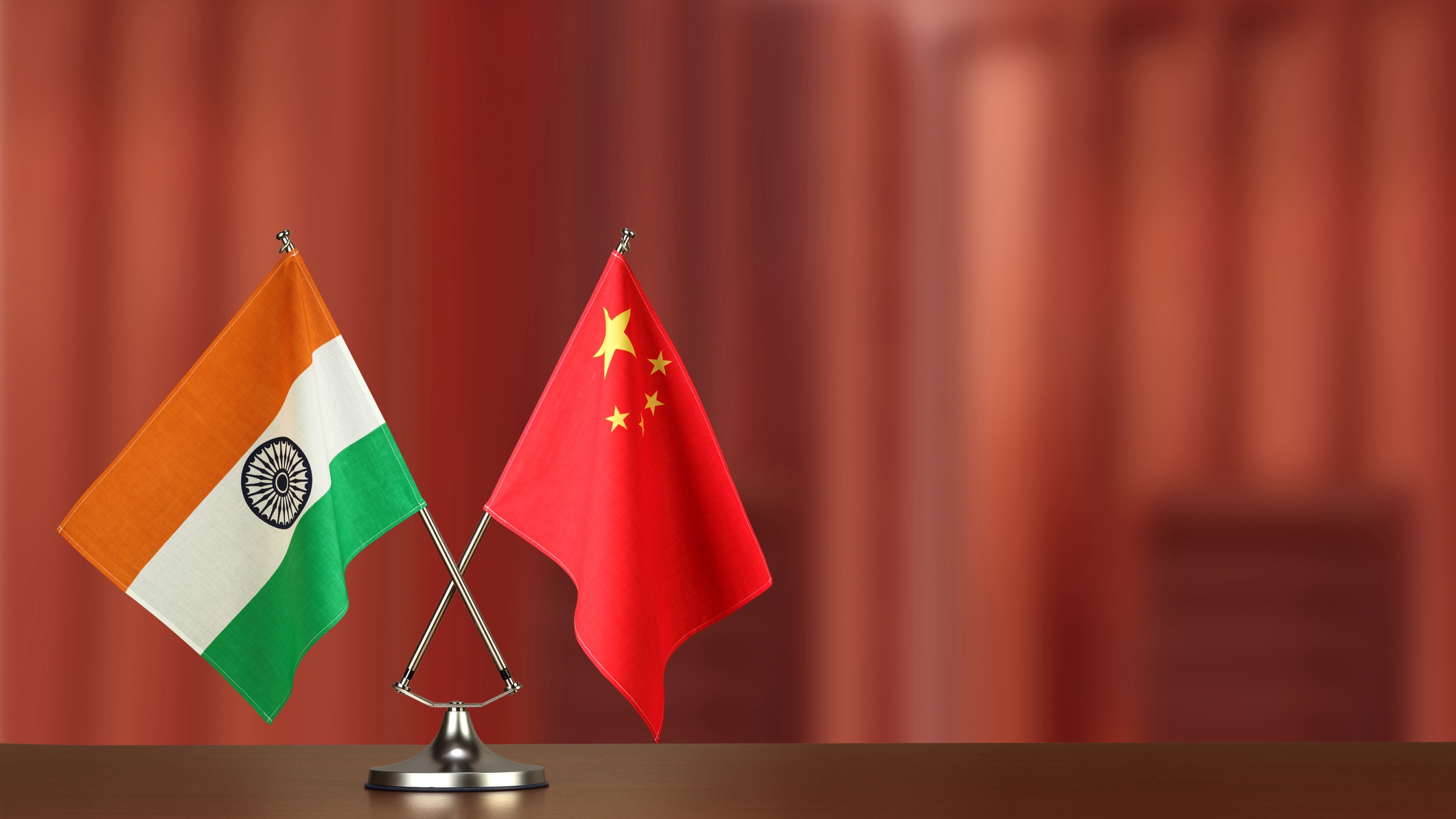 People's Liberation Army (PLA) spokesperson Zhang Shuili revealed late on September 7 that members of the Indian military opened fire on Chinese soldiers who were out on patrol, thus compelling the PLA to take appropriate countermeasures.

This was the first time in decades that firearms were discharged in the dispute over the Line of Actual Control (LAC). Zhang urged the Indian side to immediately cease hostilities, withdraw across the LAC, restrain frontline troops, and investigate the incident.

This event was surprising considering that the Chinese and Indian Defense Ministers just met in Moscow over the weekend and agreed to peacefully resolve their long-standing border issues that recently flared up over the summer after Indian forces violated the LAC.

It's still too early to determine what exactly motivated the Indian side to destroy the goodwill that was achieved through those talks, but two plausible explanations present themselves, neither of which portray India in a positive light.

The first is that India was playing games over the weekend by agreeing to meet with China and discuss peace, possibly at Russia's behest, seeing as how Moscow has equally strategic relations with both of its fellow BRICS and SCO partners.

This line of thought speculates that India wasn't sincere with what it said but only went through with the meeting for the short-term sake of its image, particularly in order to avoid disrespecting its Russian host. In other words, India put on a show before both China and Russia, deceiving them both.

The second explanation is that India's political leadership, which officially controls the armed forces, was sincere in presumably authorizing the defense minister to meet with his Chinese counterpart. The problem, however, might be that the armed forces are no longer under the full control of India's elected government, like they're supposed to be.

This interpretation of the latest incident isn't mutually incompatible with the previously mentioned one but rather adds a new layer of depth to what's an admittedly complex situation.

Recent developments in India since the return to power of the ruling BJP in 2014 under the leadership of Prime Minister Modi suggest that this second interpretation presents the most accurate way of analyzing what happened on Monday night. 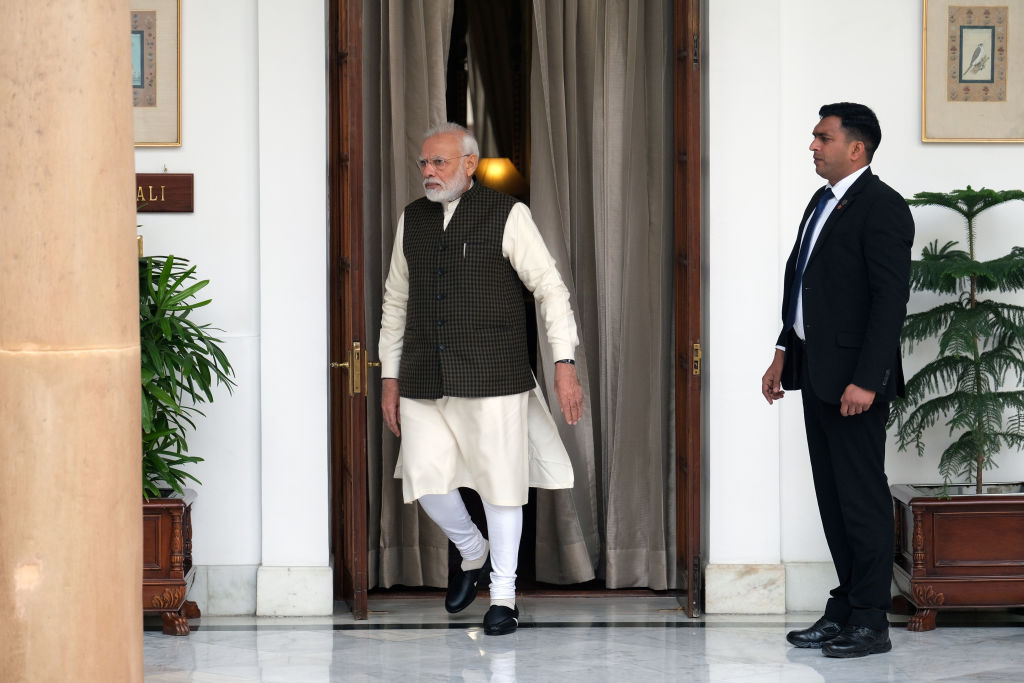 Of course, it can't be discounted that India was playing games over the weekend and wasn't sincere in discussing peace, but no political leadership in any country has full control over every on-the-ground action that their military makes, as those who study such subjects are well aware.

Tensions are extremely high in India due to the jingoism of Indian media, which some suspect is being tacitly encouraged by the Hindu nationalist BJP. The Indian armed forces have been indoctrinated with such beliefs at the highest levels, as evidenced by their history of provocative statements against China and Pakistan.

Against this backdrop, it's not unlikely that some frontline decision makers might have decided to independently take the initiative in advancing what they wrongly regard as India's "national interests" by firing on PLA troops.

This doesn't by any means justify what happened but simply attempts to explain it in light of the three incidents that transpired over the same number of months – Monday night's, last week's incident around the Pangong Lake, and June's incident in the Galwan River Valley.

This pattern of anti-Chinese regional aggression makes objective observers suspect that India's leaders are losing control of their military, which is regrettably a sign of what the country's critics have long claimed is its gradual descent into fascism, which merges the state and military.

With this possibility in mind, the only peaceful solution to this developing crisis is twofold and concerns both India's military and political leaderships. The Indian Armed Forces must follow Zhang's advice to avert the dark scenario of a hot war breaking out by miscalculation, while the BJP must urgently exert control over the former in order to rein in the hotheads who were responsible for this latest incident.

If prime minister can no longer control his military, then India ceases to be a democracy and turns into the world's most dangerous rogue state.