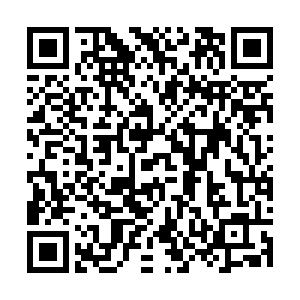 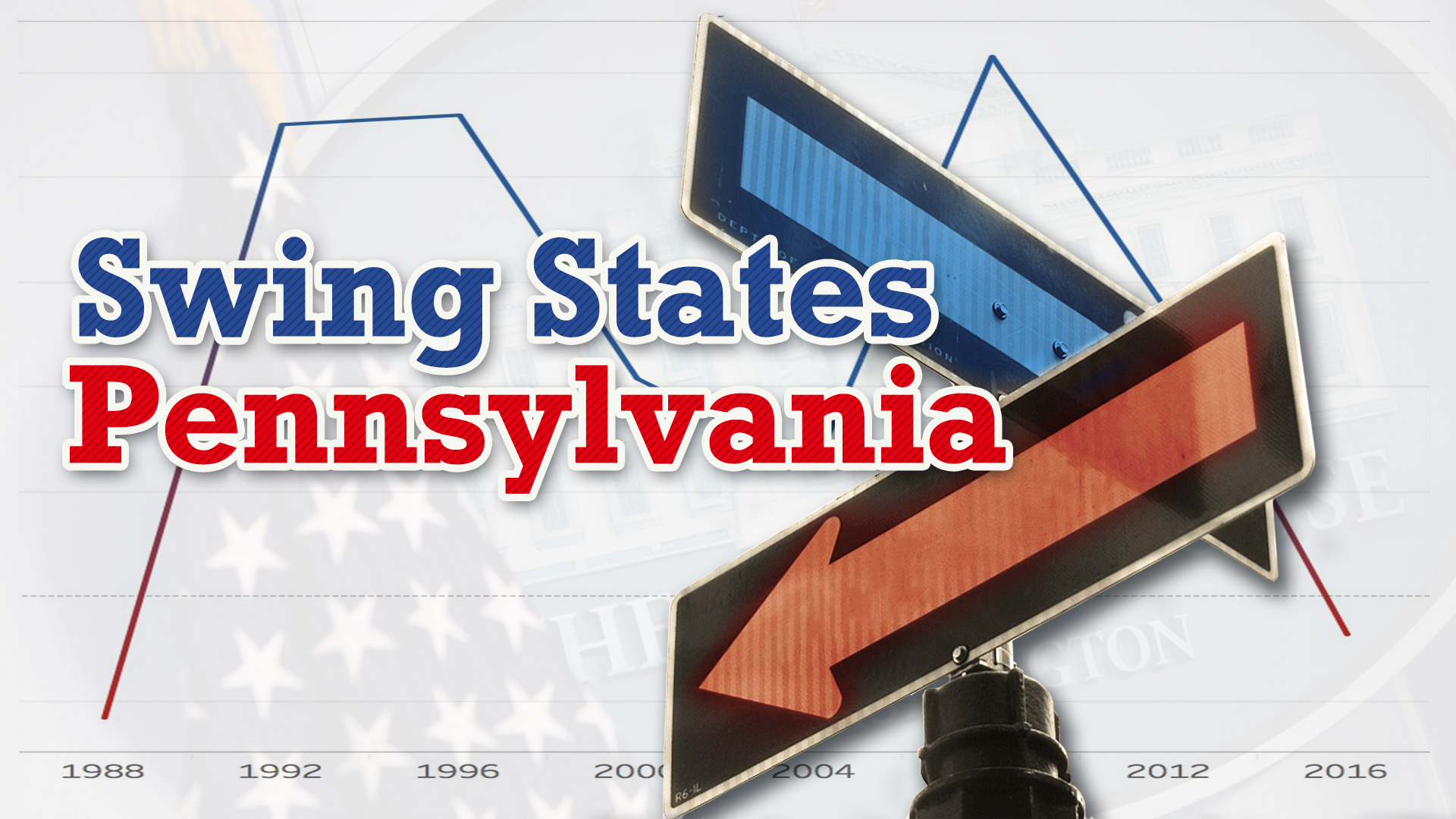 Pennsylvanians backed Donald Trump in 2016 by just 44,292 votes of almost six million cast – a 0.7 percentage-point margin – and with 20 Electoral College votes on offer the state will be a central battleground in the 2020 presidential election.

Why does Pennsylvania matter?

Pennsylvania is the largest component of the Blue Wall – the three Midwestern states with a combined 46 Electoral College votes the Democrats had held since 1992 and expected to win in 2016, but lost, putting Trump in the White House. 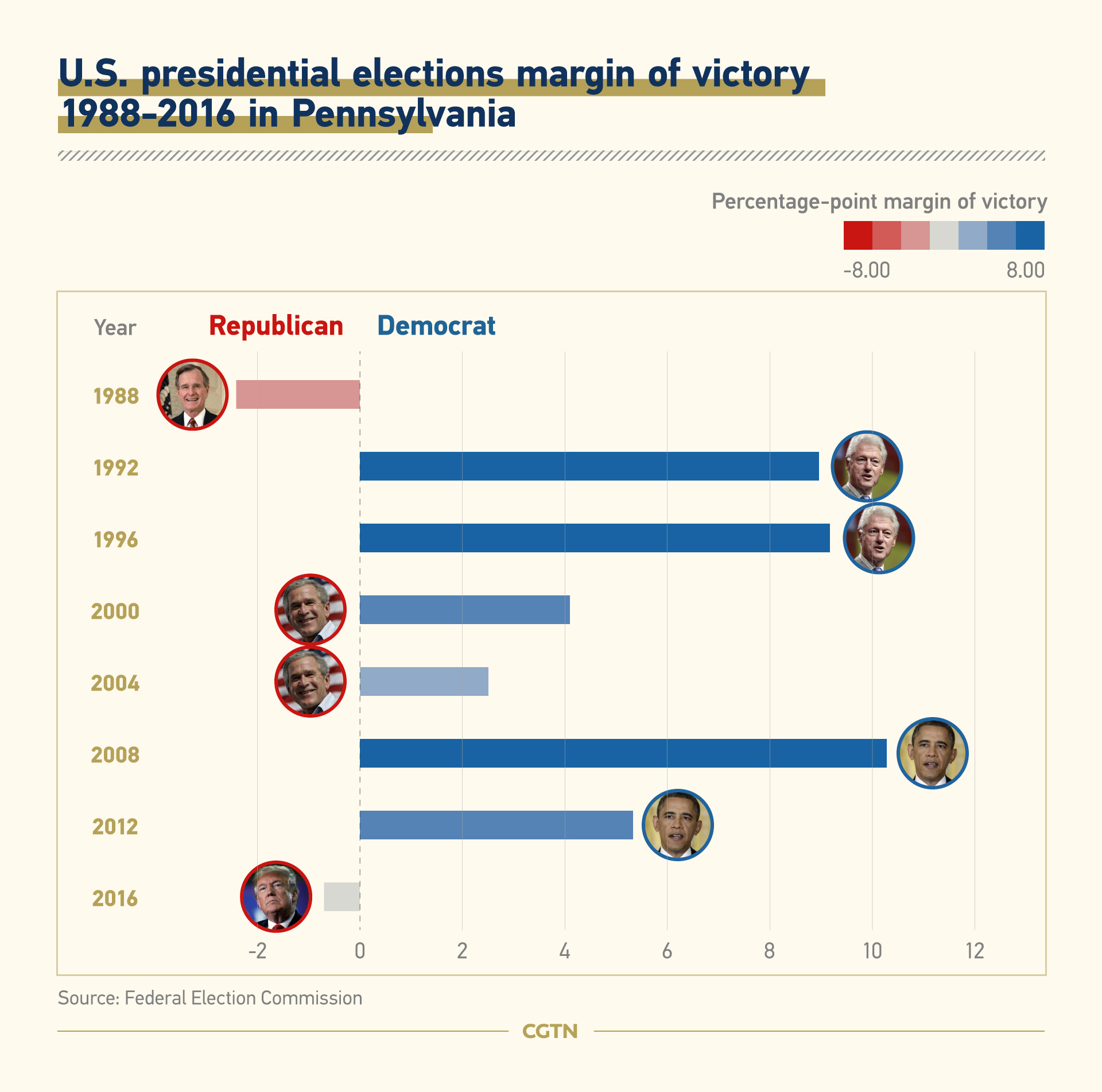 Hillary Clinton largely ignored the other two Blue Wall states, Michigan and Wisconsin, where the party was confident of victory, but did campaign hard and spend heavily in Pennsylvania.

Ultimately Trump narrowly won all three and must retain at least one and win all the other states he took in 2016 for reelection, while Democrat Joe Biden is highly likely to become president if he flips the Blue Wall back into the Democratic column. 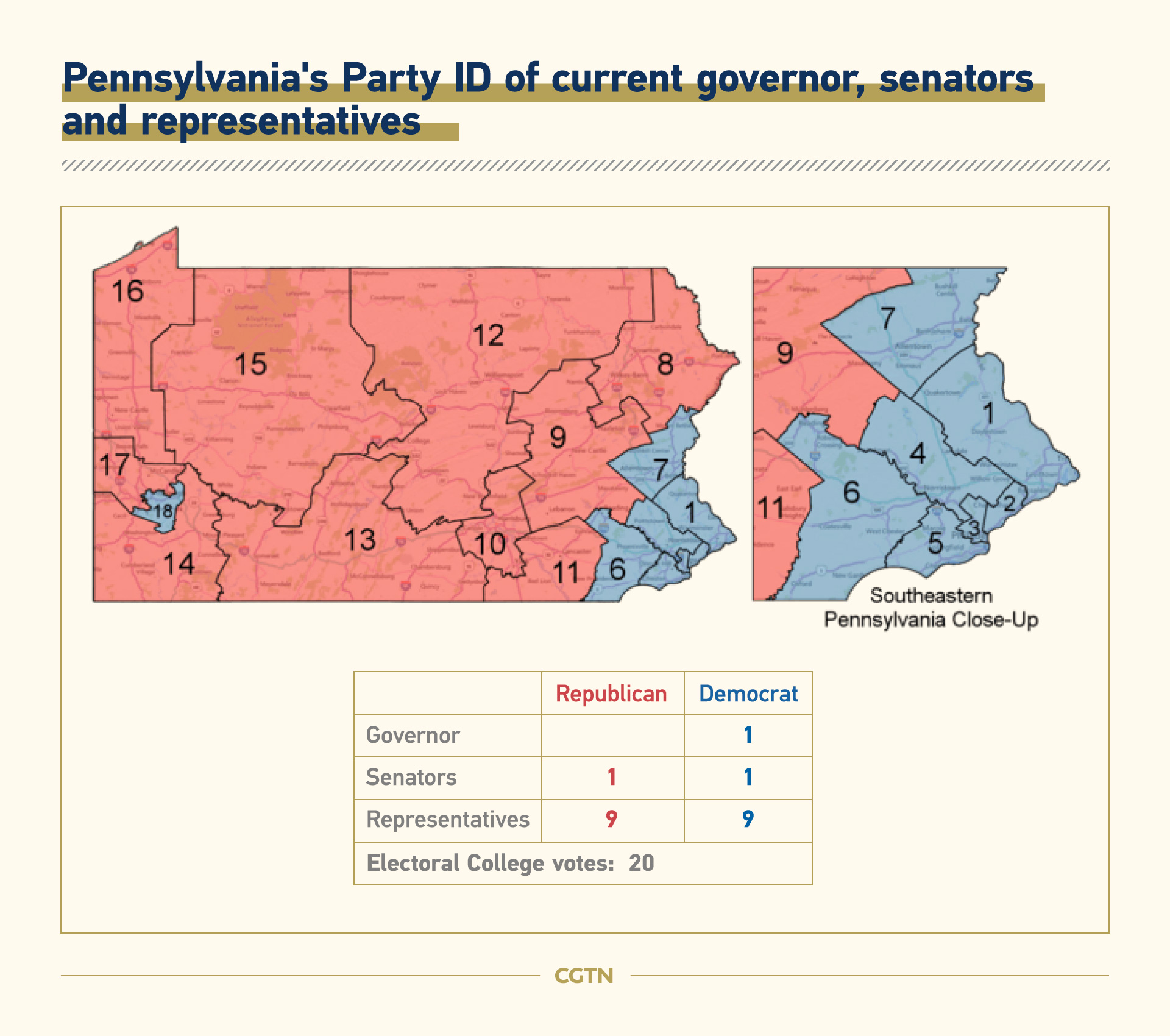 The makeup of Pennsylvania's representatives in Congress indicates how evenly balanced the state is: it has one Republican senator and one Democrat, and nine representatives from each party in the House of Representatives. In the event of a tight race it may also be important that the governor, Tom Wolf, is a Democrat.

As is common across the United States, cities in Pennsylvania are largely Democratic and rural areas lean heavily towards the Republicans. While both Trump and Biden will look to maximize turnout in their strongholds, suburban voters are the key target demographic for both candidates. The northeast of the state, where Biden was born and Trump turned historically Democratic working-class towns red in 2016, is also likely to be a focus of campaigning.

Who are the Pennsylvania voters?

Three-quarters of the nearly 13 million people who live in Pennsylvania are white, more than half are female and almost one in three aged over 25 has a college degree.

Barack Obama won the state by 10 points in 2008 and over five in 2012, but four years later Trump brought new voters to the polls and attracted blue-collar workers who had previously backed the Democrats. Clinton lost to Trump by nine points among white women, by four points with suburban voters and by seven points with voters without a college degree. Sixty-three of the state's 67 counties moved towards the Republicans between 2012 and 2016.

However, the state, particularly in urban and suburban areas, trended hard towards the Democrats in the 2018 midterms. After winning 13 of the 18 House of Representatives seats in 2016, Republicans were reduced to nine two years later as Democrats saw a big increase in support from suburbanites.

In 2020, Biden aims to flip suburban voters, particularly women, while retaining support in big cities like Pittsburgh and Philadelphia, running up big margins to compensate for Trump's support in rural areas. The Democrat's background in the state and carefully cultivated reputation as a friend of blue-collar workers may help him win back votes lost in working-class towns.

Biden goes into the sprint to the November 3 election day with a handy but not unassailable lead over Trump in Pennsylvania, 4.7 percent ahead on average according to CGTN analysis.

Home advantage: Biden represented Delaware in the Senate for 36 years, but he was born in Scranton, Pennsylvania before moving aged 10. His roots in the state – and propensity to talk about them – have led to him being labelled "Scranton Joe," and just two years ago he was spotted jogging along Pittsburgh's Labor Day parade route. Will he receive a home-state boost? 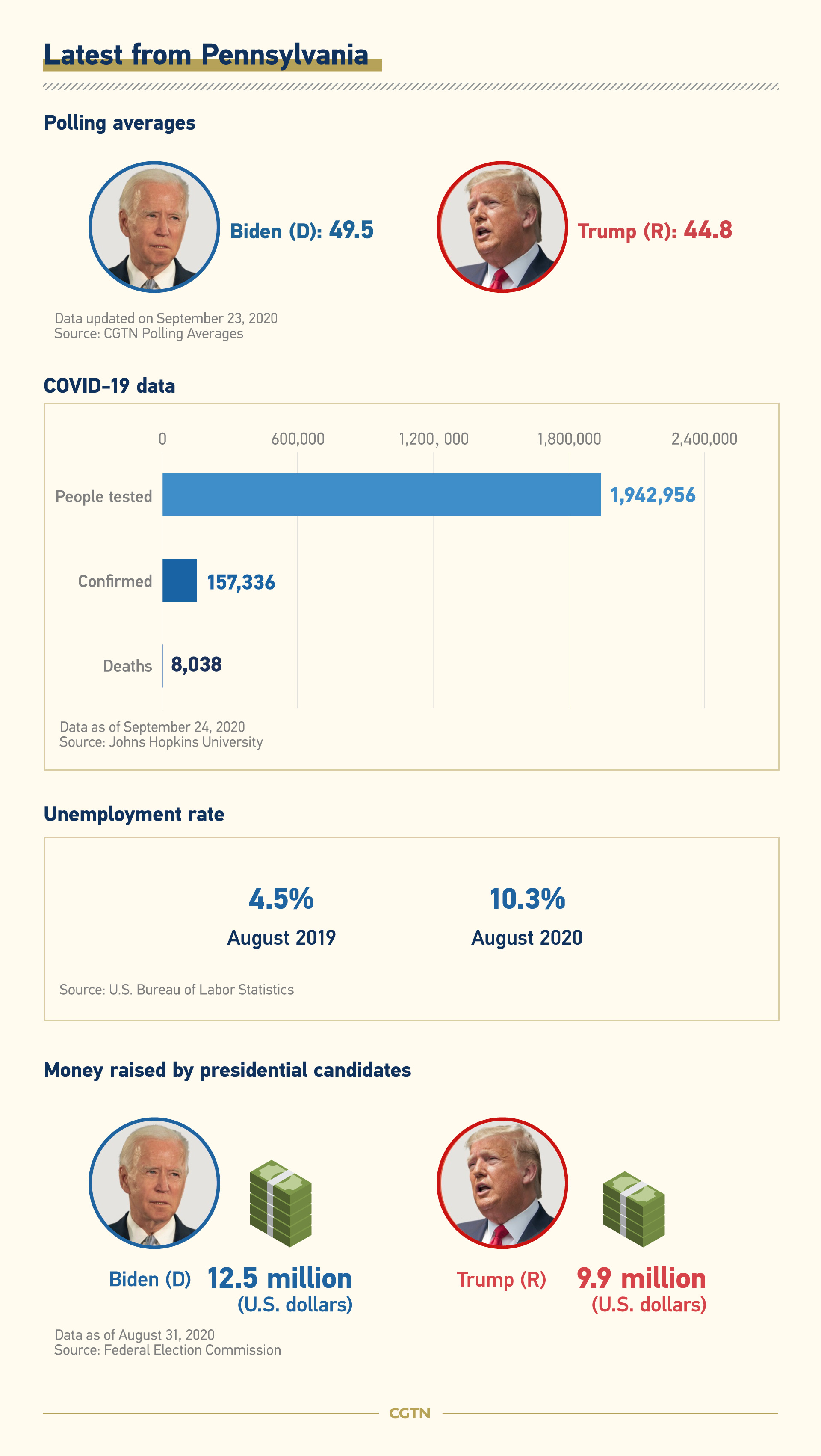 Fracking: The Trump campaign has struggled to define the unideological Biden. It matters across the country, but is particularly important in Midwestern battlegrounds like Pennsylvania where blue-collar workers moved heavily towards the president in 2016. In his speech at the Republican National Convention, Trump called Biden a "destroyer" of jobs and he has claimed the former vice president "abandoned" Pennsylvania by moving out of the state as a child.

But the most resonant message may be on fracking – a major job provider in the state, the second-largest gas producer in the U.S. – which Trump falsely accuses Biden of pledging to ban.

On the ground: Money is important in any election, but it doesn't guarantee victory. Clinton vastly outspent Trump in Pennsylvania and nationally in 2016, but lost. So far Biden has received more in donations from Pennsylvanians than the president but the unusual circumstances of the 2020 election are likely to be more influential. Lawsuits over mail-in voting are ongoing, and a huge upswing is expected. The state has registered over 8,000 deaths from COVID-19 and unemployment rate leapt to 10.3 percent in July 2020 from 4.5 percent a year earlier. Do Pennsylvanians feel better off now than four years ago?